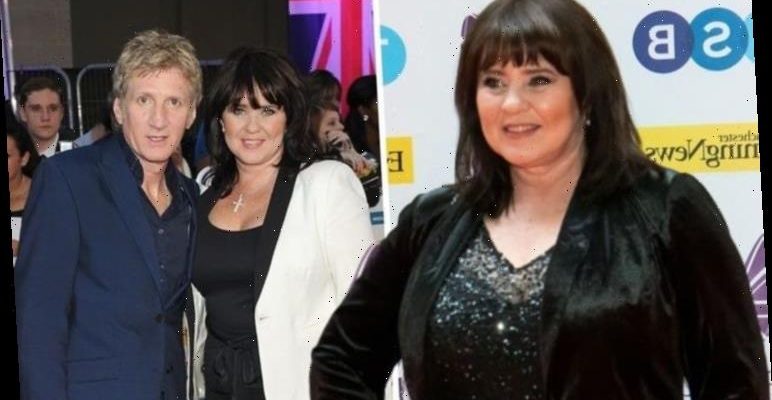 The Masked Singer: Coleen Nolan says who sausage sounds like

Coleen Nolan first rose to fame alongside her sisters in their family band The Nolan Sisters back in the 1980s. Coleen has since become known as a regular on the panel of Loose Women having first joined the show in 2000. But away from her role on-screen what is known of Coleen’s love life?

Who is Coleen Nolan dating?

The Loose Women star has found someone new, following her split with ex-husband Ray Fensome.

Although not much is known of her new flame, Coleen has admitted their relationship is still in its early stages.

While Coleen has chosen to keep their relationship out of the spotlight, the star has given an insight, saying: “I have met somebody lovely. 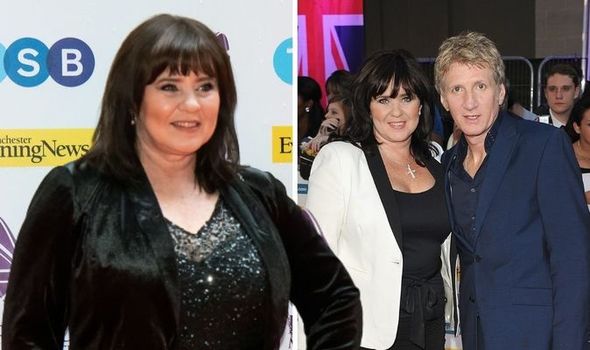 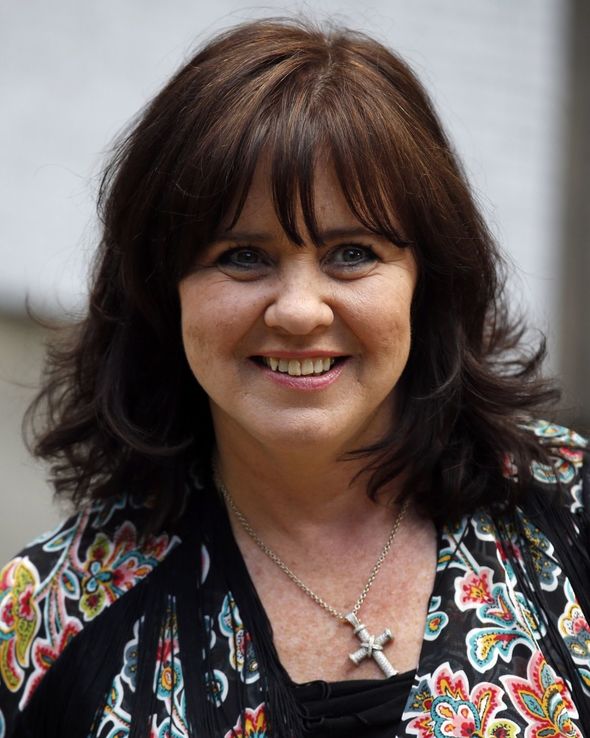 She told the Loose Women panel: “I’ve met someone and he’s lovely and it’s been really, really lovely.”

Coleen later went on to add that her new romance has left her feeling “like a teenager” again.

When asked if they would celebrating the festive season together, Coleen said: “It’s Christmas, but it’s all about family. We’re not at that stage yet.

“Gosh, I feel like a teenager who has been caught out with a boy!” 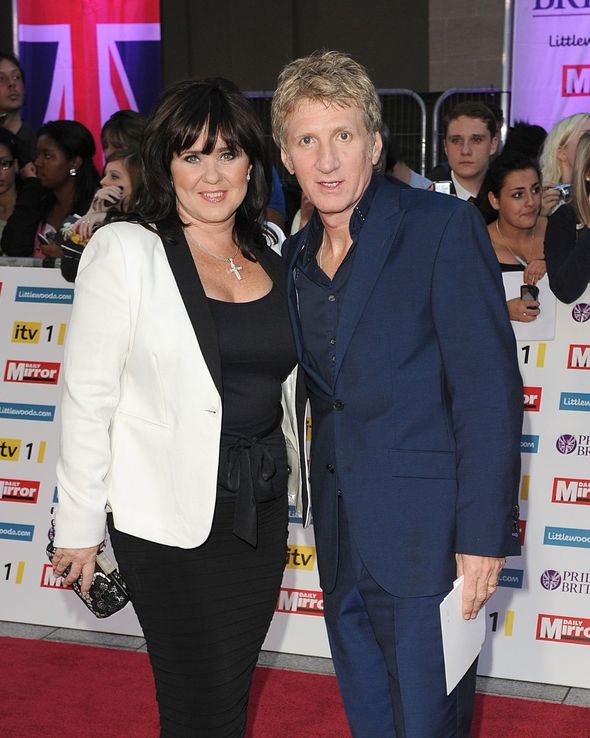 Coleen has been married twice over the years with the star announcing her split with her second husband Ray Fensome in 2018.

At the time she wrote in her agony aunt column for the Mirror: “Me and my husband Ray are divorcing.

“I wanted to tell you first as I can hardly sit here and keep dishing out advice if I’m not being totally straight about what is going on in my own life. I’ve got tears pouring down my face as I write this.

“It’s hard to imagine that so much could have changed from that day when we married.

“On that day, I thought there was nothing that could split us up… But a decade on and it’s now clear I was wrong.”

The couple, who share daughter Ciara together, were married 10 years having first tied the knot in 2007.

After their split was announced, Coleen spoke candidly on her experience entering the dating world again, saying: “It doesn’t fill me with horror but… It turns me into a 12-year-old again. I don’t know how to do it!”

“I am challenging myself. Also, because I have gone through that stage when my kids are grown up now, they don’t need me a little bit. 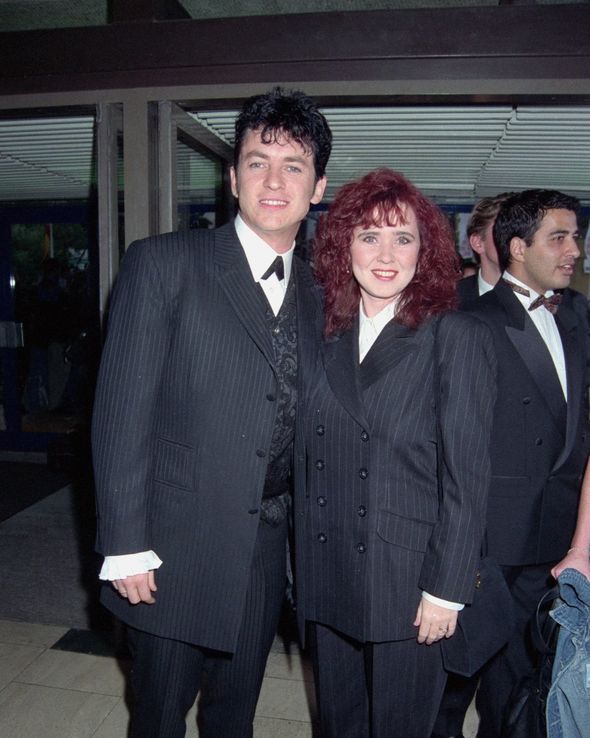 “You feel a bit redundant. I think the easiest thing to do is sit there and say, ‘that’s me done’…

“I can do more because I don’t have that ‘mum guilt’ of leaving my kids.”

The Loose Women star was also married to EastEnders star Shane Richie who appeared in the 2020 line up of I’m a Celebrity… Get Me Out Of Here!

During their nine-year marriage, Coleen and Shane welcomed their sons Jake Roche and Shane Roche Jr.