Cristiano Ronaldo is one of the most famous soccer stars in the world and he’s also dated some very famous women. From an heiress and reality TV star to supermodels, Ronaldo’s dating life before he met his partner Georgina Rodriguez has made headlines around the world.

Here are a few of the ladies the athlete had relationships with and was linked to over the years. 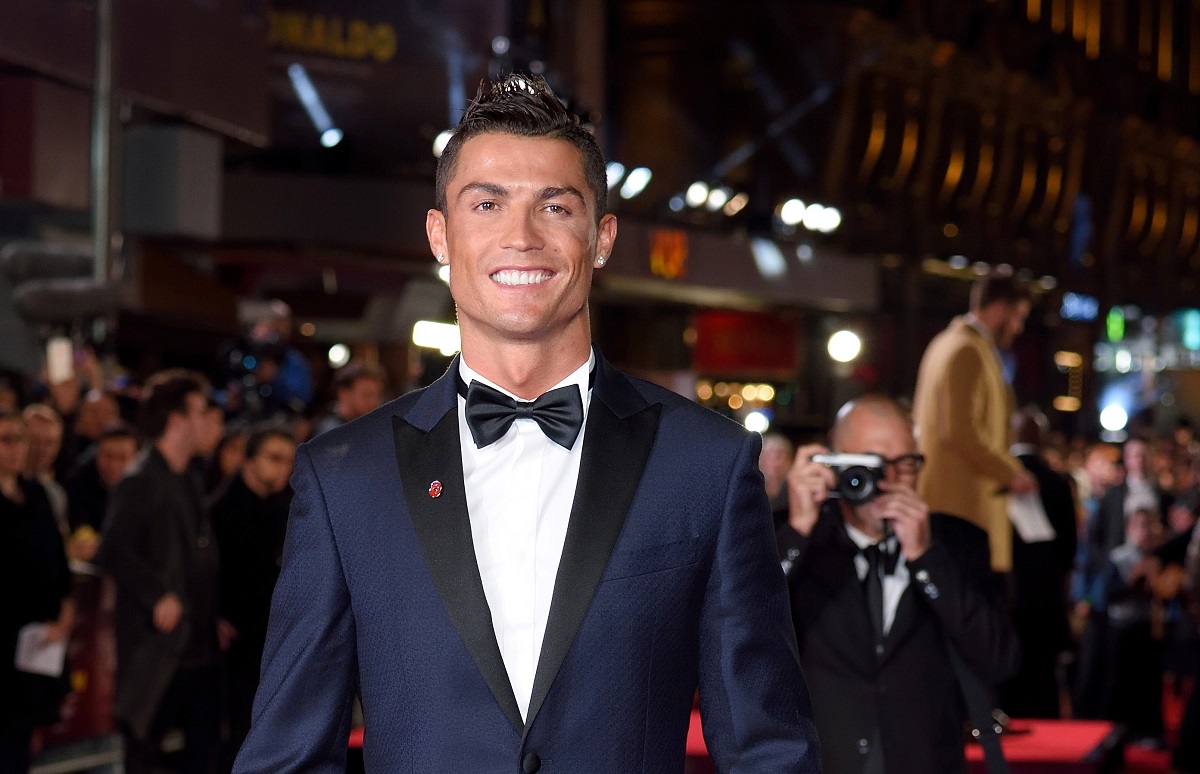 One of Ronaldo’s high-profile exes is Russian supermodel Irina Shayk. The pair became an item in 2010. They called it quits in 2014 but didn’t announce their split until 2015.

There had been chatter that Ronaldo cheated on Shayk with several women. A source told The Sun that the model dumped him over that and said: “Now I know the truth and I feel completely betrayed. I trusted him and stuck up for him when there were rumors he had been with other women. I feel stupid that Cristiano has fooled me.”

Shayk went on to date The Hangover star Bradley Cooper, who she shares a daughter with, before they broke up in 2019.

Prior to Shayk, Ronaldo briefly dated Paris Hilton. In the summer of 2009, after the socialite ended things with Doug Reinhardt, she and the footballer were photographed partying at nightclubs in Los Angeles. They were even snapped getting cozy with one another on a couple of occasions. At the time though Hilton played coy and wouldn’t acknowledge that they were romantically involved. “Cristiano and I are good friends. Very good friends. He’s a nice guy — and an incredible athlete. We’re getting to know each other and I have to leave it at that,” she said (per the Daily Star).

Their fling ended almost as quickly as it started with multiple outlets claiming that the hotel heiress didn’t want to be in a relationship with CR7 because she didn’t think he was man enough for her.

In 2021, Hilton announced that she was engaged to investor Carter Reum.

The Keeping Up with the Kardashians star and soccer player reportedly had something going on in 2010 post-Kardashian’s breakup with Reggie Bush. The reality star had been in Spain on vacation when she was seen having dinner and canoodling with Ronaldo. But by the time she got back to America any romance they had fizzled out.

Kardashian went on to marry and have four children with rapper Kanye West before filing for divorce in 2021.

These days, Ronaldo has settled down with Rodriguez. He and the Argentine-born model reportedly met in 2016 and went public with their relationship the following year. Not long after that there were reports that the couple eloped in Morocco. However, Rodriguez debunked those reports telling Hola! Magazine that they did not tie the knot but she’s hoping that will happen one day.

“Every couple wants to get married and I would love to personally,” she said. “Right now we have priorities and a lot of responsibilities, although in the future it would be marvelous to become Cristiano’s wife.”

Rodriguez and Ronaldo have one daughter together and recently announced that they are expecting twins.