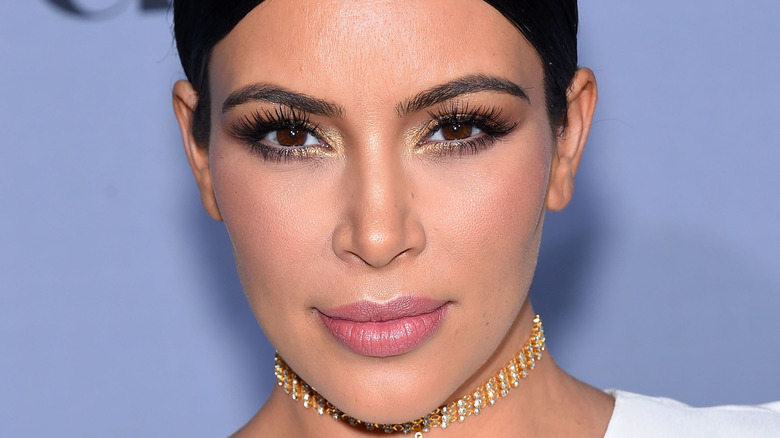 Since stepping into the spotlight on her family’s hit reality series “Keeping Up With the Kardashians” in 2006 (via IMDb), Kim Kardashian has utilized her fame to launch many successful businesses. One of her first big ventures was the “Kim Kardashian: Hollywood” game. In just the first two years, the mobile game brought in $100 million dollars (via Fortune). In 2017, the 40-year-old launched her beauty empire with her brand KKW Beauty (via Forbes). She started the company with a drop of 300,000 contour kits, which sold out in two hours. Over the years she added many more products to her line, leading to a $1 billion dollar valuation in 2020.

In 2019, the influencer launched her shapewear line Skims. Since its inception, Skims has expanded to include underwear and loungewear. The brand has recently announced the designer for the official undergarments for the female members of Team USA at the 2021 Olympics (via Forbes). Though Kardashian already has a lot to focus on with her current businesses, the mother of four is reportedly gearing up to launch another company (via Us Weekly).

Kim Kardashian is ready to take over 2021 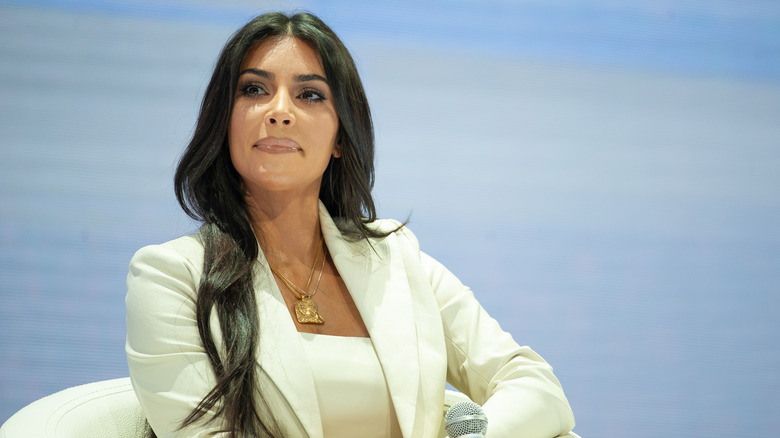 A source close to Kim Kardashian told Us Weekly, that the “KUWTK” star is moving into the home decor space. The source said, “Kim will be ready to announce the first drop of her home line in a couple weeks. It’s been something she’s been working on for over a year now.” Kardashian’s line will include a wide array of products. The sources explained, “Kim is going to launch several candles, room scents, throws, and decorative items and then will be launching furniture for every room in the home.”

They also added that her collection will mimic the aesthetic of Kardashian’s own enviable home. They said, “Kim’s design aesthetic is luxe minimalist, lots of neutral colors with extravagant textures.” According to Us Weekly, Kardashian filed a trademark in March under the name “SKNN BY KIM”. Though this name is presumably for her new home decor line, she also filed trademarks that suggest she may expand into haircare, skincare products, and more.