“Celebrity Jeopardy!” has been stamped as one of the most iconic sketches in the history of Saturday Night Live. Starring Will Ferrell, the segment featured the actor in a parody of the same-named special on the hit game show. His silly impersonation of Alex Trebek had viewers in stitches every time and became a big hit on the show. But because no one really likes to be made fun of, we’re wondering: How did Trebek really feel about being spoofed? 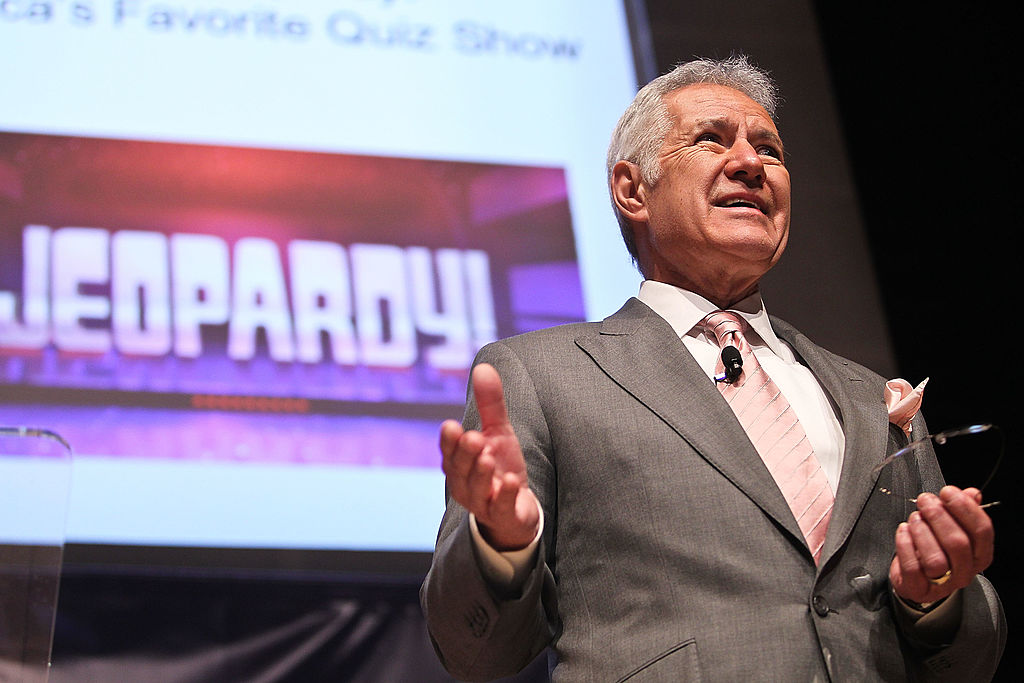 A quick history of ‘Celebrity Jeopardy!’

“Celebrity Jeopardy!” was featured on SNL for six years between 1996 and 2002 when Ferrell was a regular cast member. In typical Jeopardy! fashion, the segment included three contestants, often with Darrell Hammond portraying Sean Connery and Norm Macdonald playing Burt Reynolds.

Distractify reports that Ferrell left SNL in 2002 to pursue other things, presumably acting gigs, considering the string of movies he appeared in following his departure from the show. But Ferrell has reprised his role in guest appearances over the years, including a headline-making performance in 2015.

In a 2017 interview with The New York Post, Trebek admitted: “It doesn’t bother me.”

“If they’re spoofing you, poking fun at you or mentioning you it’s because you’re part of American pop culture, and that’s a good thing, I think,” he continued.

“People are very polite. Nobody comes up to me or tries to insult me or test me to see if I’m as smart as I appear on TV, although that did happen quite a bit in the first couple of years, and for some reason that ended. I guess I’ve become such a part of their daily lives [that] they just take it for granted that I’m fairly well-read, fairly smart, and there’s no need to test me on that,” Trebek added.

These categories are real, and they're spectacular. @seinfeldtv #FlashbackFriday

RELATED: ‘Jeopardy!’: Fans Are Starting to Notice How Shady Alex Trebek Really Is

It’s not a total shock to hear, considering Trebek is known for having a witty and playful sense of humor. He even told The Hollywood Reporter back in 2012 that he actually “love[d]” the skits and once shared that with the Anchorman star himself.

“I told him how much I enjoyed his work as me on the program, and he was quite taken that I had noticed,” said Trebek.

He also said: “I wish he was back on the show so he would do more.”

According to USA Today, Trebek will share more of his thoughts on the skits in his autobiography The Answer Is…: Reflections on My Life, which comes out on July 21.

In addition to that, Trebek will also discuss “marriage, parenthood, education, success, spirituality, philanthropy,” and topics related to Jeopardy! Stay tuned to Showbiz Cheat Sheet for our coverage on the book.

Read more: Why ‘Jeopardy!’ Host Alex Trebek Wrote His Memoir ‘The Answer Is… : Reflections on My Life’