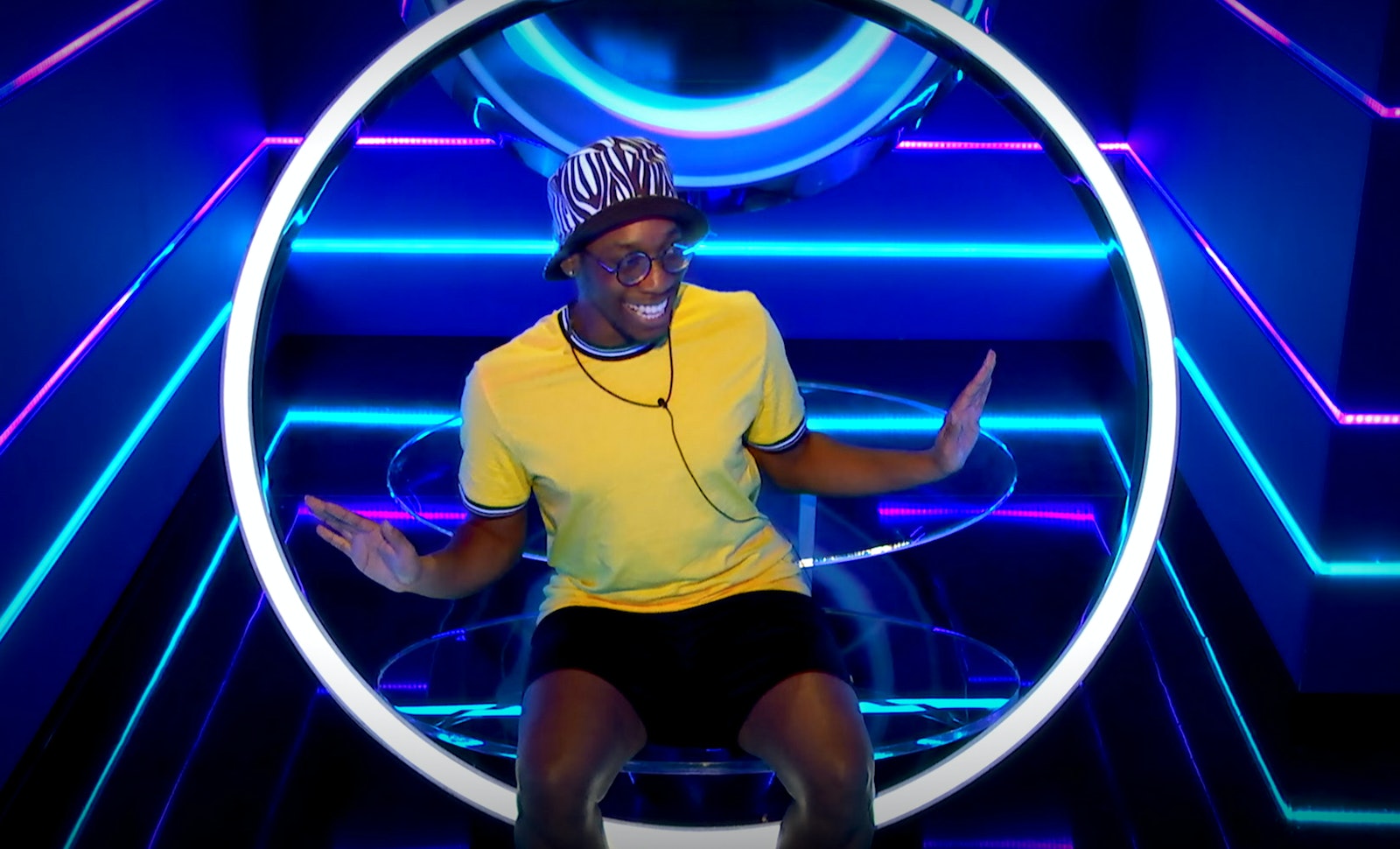 The first season of The Circle was packed with tons of unexpected twists, but Season 2 is taking that to a whole new level. At the very end of the new season’s first four episodes, The Circle revealed a new feature that was not in the first season. Now, the big question on every fan’s mind is the same: What is the Inner Circle on The Circle? The high-tech area looks like it will massively shake up the game.

Spoiler alert: This post contains spoilers from the first four episodes of The Circle Season 2. The new season of The Circle brought back everyone’s favorite aspects of the social media-based game show: sneaky private chats, brutal popularity ratings, and of course, catfishes galore. But at the end of the first four episodes that dropped on Wednesday, April 14, the game introduced a mysterious new mechanic that’s totally new: the Inner Circle.

It all went down after Savannah’s elimination in Episode 4. After former besties turned bitter rivals Savannah and Terilisha split the Circle in half, it was clear one of them was going to be voted out. Team Terilisha won out thanks to her allies Chloe and Emily becoming the top influencers, but Savannah got a unique prompt when choosing which player to meet face-to-face. Instead of allowing her to meet whoever she wants, The Circle told Savannah to meet with the player she thinks most deserves to win.

Of course, Savannah chose her Circle bestie Courtney, leading to a quick little hang session and some strategy talk before Savannah said goodbye. But the fun wasn’t over for Courtney. Because Savannah chose him as the deserving winner, The Circle revealed that Courtney would be able to enter a room known as the Inner Circle.

Unfortunately, fans didn’t get an explanation about the purpose of this room, which is decked out in futuristic lighting and transparent furniture. The episode ended right as Courtney sat in front of a screen showing all the players’ profile photos, suggesting that he will be able to cause some mischief for the others with this new power. After his chat with Savannah, Courtney made it clear he is gunning for Emily and Terilisha, so you can bet he is going to use whatever this Inner Circle advantage is to try to hinder their games specifically.

Fans will have to wait until the next batch of The Circle episodes drop on Wednesday, April 21 to find out exactly what the Inner Circle is, so we’ll have to just keep guessing until then.