Jennifer Hudson demands some “Respect” in the trailer for the titular Aretha Franklin biopic, and we’ll be damned if she doesn’t deserve it!

Fans got their first look at the film back in June 2020 when a teaser officially revealed Hudson as the legendary Queen of Soul. The new trailer further fleshes out the story directed by Liesl Tommy, which details Franklin’s career from a child singing in her father’s church’s choir to her international superstardom. Respect follows Hudson’s rendition of Franklin as she toils through trials and tribulations to find her voice.

Hudson debuted the new trailer during an appearance on Good Morning America, where she discussed being chosen for the biopic by Franklin herself over 15 years ago. “It was right after I won my Oscar for Dreamgirls we had our first conversation, so you can only imagine how I feel now,” she told GMA. “To see it actually manifest and for her to choose me — I can’t even begin to put it into words. I do not take it lightly and I just think it’s a dream come true. I don’t wanna sound cheesy but it is.”

The actress revealed that she and Franklin spoke “weekly” before she died in 2018. The legendary singer would share pieces of wisdom that Hudson said taught her about life, as well as giving her an understanding of Franklin’s story. But even with all that inside scoop, Hudson admits she was still nervous to tackle the iconic role in the singer’s biopic.

“I told myself that if she told me I can do it, then I gotta try,” she said, recalling how shy she felt when first meeting Franklin. “She’s iconic, she’s a legend. An international treasure that I have the upmost respect for, so with that in mind, those nerves are passion. I can’t help but be like, ‘You can’t just wake up and be Aretha Franklin.’ I still do my homework even after filming. I gotta go back to Aretha school!” 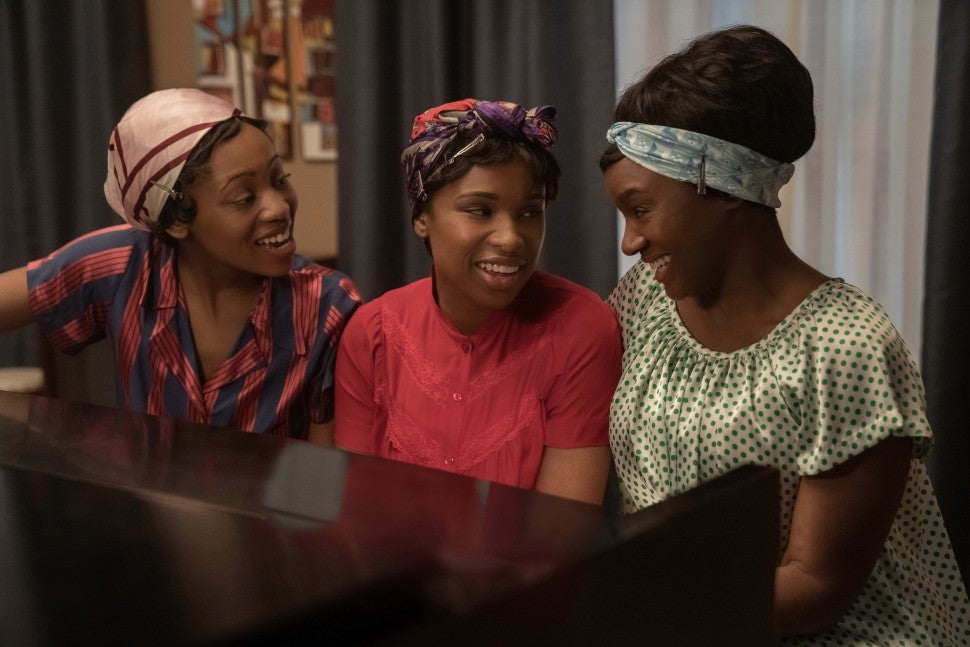 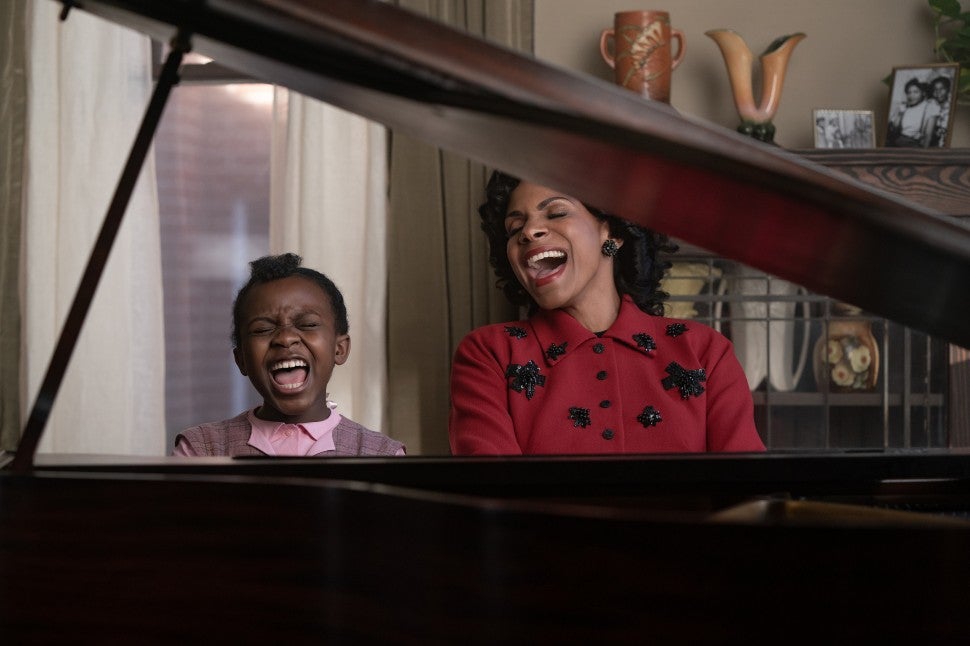 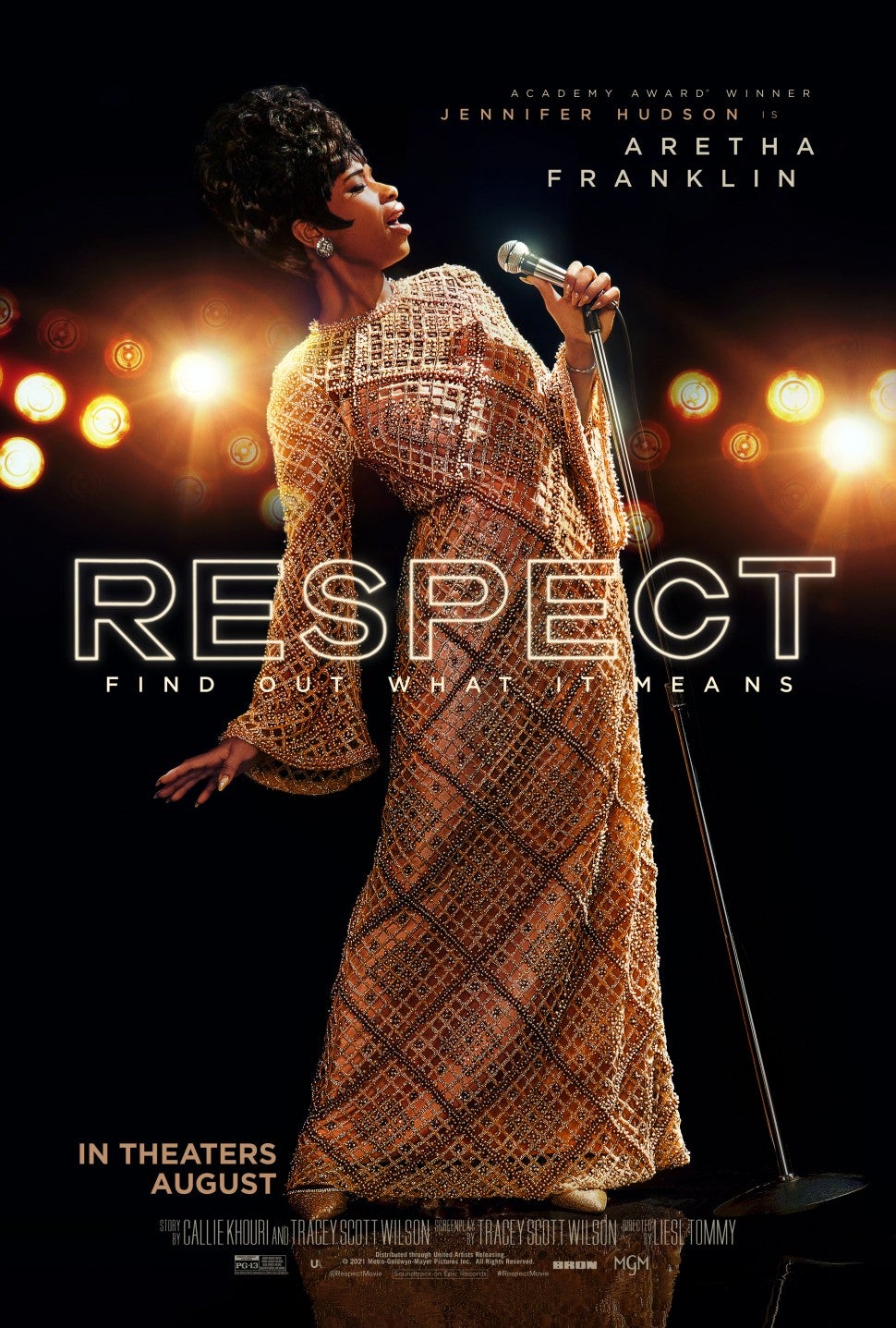 Jennifer Hudson Talks the Possibility of Appearing in 'SATC' Revival

Aretha Franklin: A Look at the Queen of Soul's Lifetime of Work 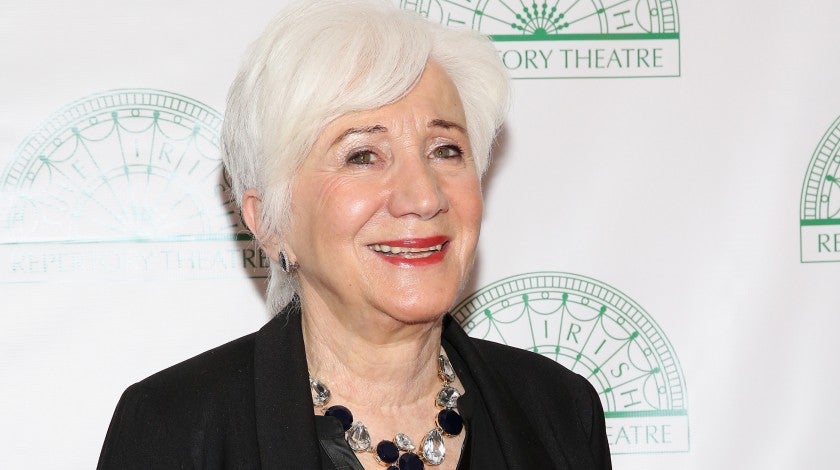