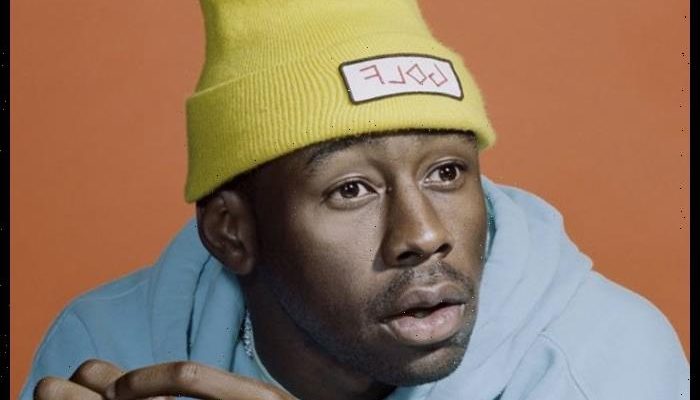 Rapper Tyler, the Creator has released a brand-new track titled “Lumberjack.”
The new song was also accompanied by a music video directed by Wolf Haley, which has amassed north of 2 million views on YouTube since its release on Wednesday, June 16.

The fast-paced, 1-minute-long video opens with the musician lounging on his bed, lazily flipping through a magazine while snacking, before jumping into action after receiving a phone call.

Fans suspect that the new song will be a part of the rapper’s forthcoming 6th studio album, which is likely to be titled Call Me If You Get Lost, the same words that appear at the close of the video.