Sir Tom Jones’ career has spanned six decades with a series of top hits including “It’s Not Unusual”, “What’s New Pussycat” and “Delilah”. In total, the Welsh singer has sold more than 100 million records, with 36 Top 40 hits in the UK and 19 in the USA. His successful career has given him an adventurous life, where he got to travel the world.

In recent years, Sir Tom has appeared on a series of high-profile shows, including as a judge on The Voice UK.

He also made his acting debut playing the lead role in the 1979 television film Pleasure Cove.

Sir Tom has also become known for being a womaniser, despite staying with his wife Linda for almost 60 years. 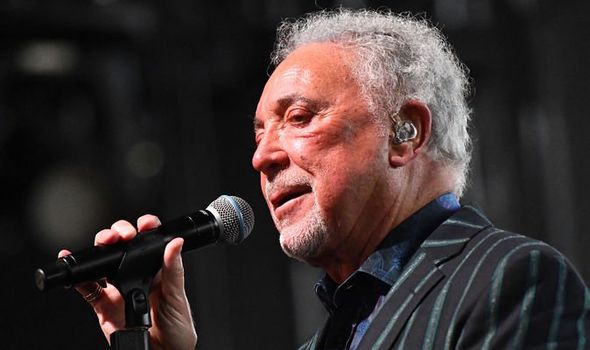 Linda died of lung cancer in 2016 and Tom’s love for his wife appeared sincere and long-lasting.

He once wrote he had “never had that feeling for anyone else, I don’t think you can fall in love more than once”.

But despite loving his wife, the Welshman has stated that he had sex with up to 250 women a year at the height of his fame.

Sir Tom has never talked about feeling guilty about the affairs, but there is one night he will always regret – and it has nothing to do with women. 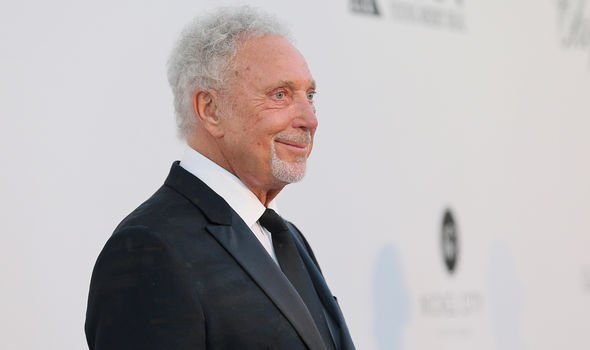 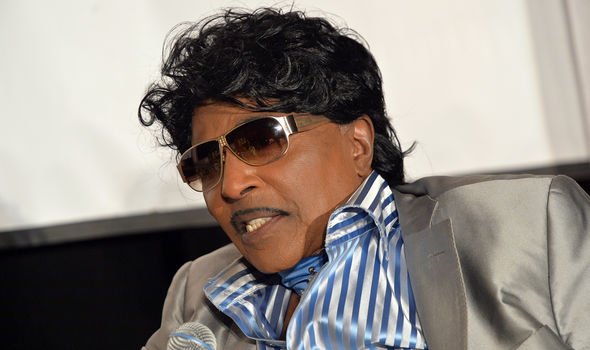 Asked about regrets in an interview with the Independent in 2012, Sir Tom revealed one night with Little Richard he will never forget.

He told the publication: “Regrets? No, no. No, I don’t think so,” but then he changed his mind.

Tom continued: ”Actually, wait. One night in 1965, I was in this club in Los Angeles watching Little Richard perform.

“My visa had run out a few days previously, and my manager had advised me not to do anything that might constitute work. 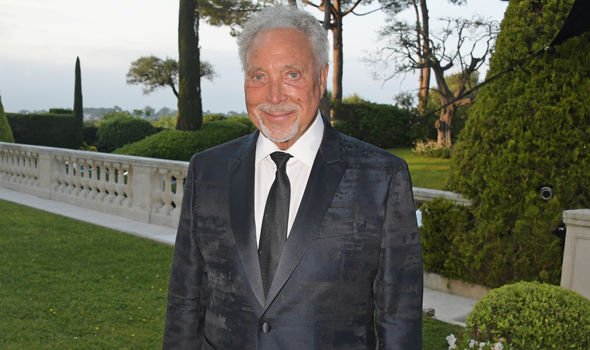 “Halfway through the show, Richard invited me up on stage.

“He was on fire that night, and I wanted to help him rip all hell out of that tune, but I didn’t.

“I just stood there, shaking my head, like I was convinced the moment I opened my mouth, Immigration would appear.

“I tell you, I still think about that sometimes. That’s a regret.”