Thomas Ravenel pleaded guilty to charges of third degree assault and battery after being accused of sexual assault by a former nanny.

The Southern Charm alum, 57, entered his plea in a Charleston County courtroom on Wednesday, September 11, per WCSC. He received a 30-day sentence suspended to a $500 fine.

Though the woman was not in court for the sentencing, Ravenel addressed her. “On the night of the incident, I did attempt to kiss her and in doing so I grabbed her arm and that was wrong, and I am much appreciative of the opportunity to apologize to her in court today,” he told the judge.

The incident took place in January 2015. According to the reality star’s former nanny, he took his clothes off, put her hand on his privates and then grabbed hers. The woman reportedly sustained injuries when the underwire of her bra cut her and her shirt got wrapped around her neck, causing breathing difficulty. 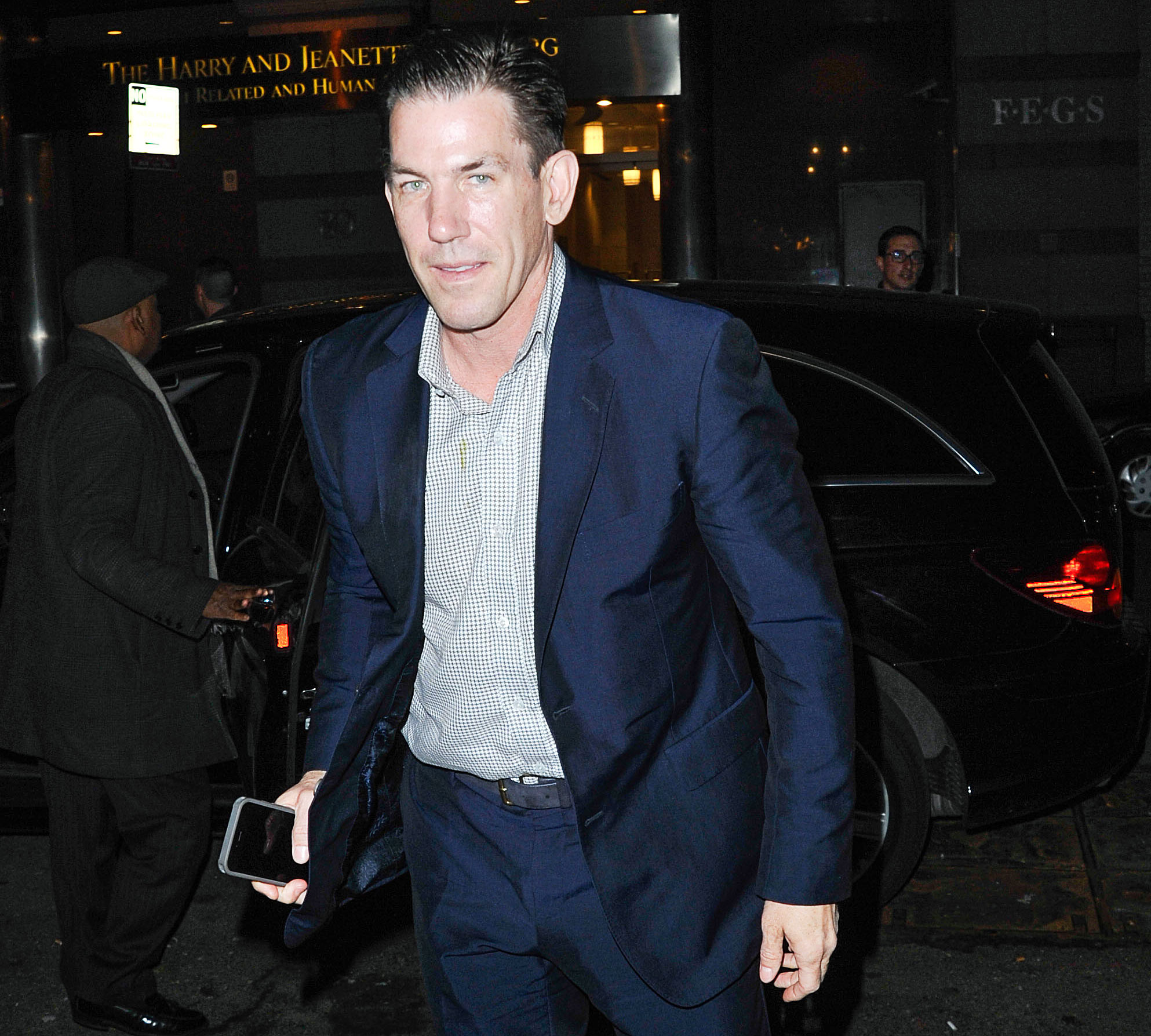 Ravenel was arrested for assault and battery in the second degree in September 2018. He was previously accused of sexually assaulting Debbie Holloway Perkins after meeting her on Tinder, though he denied her claims.

Bravo confirmed to Us in September 2018 that Ravenel would not return for season 6 of Southern Charm.

Dennis, for her part, reacted to news of his arrest during the season premiere, which aired in May. “He didn’t even call me,” the 28-year-old TV personality explained. “You would think [he would say], ‘Just want to let you know I was arrested this morning, but the kids are fine.’”