The two hot new bombshells heading into the Love Island villa tonight have been revealed and the very good looking pair seem set to cause a stir and turn some heads. 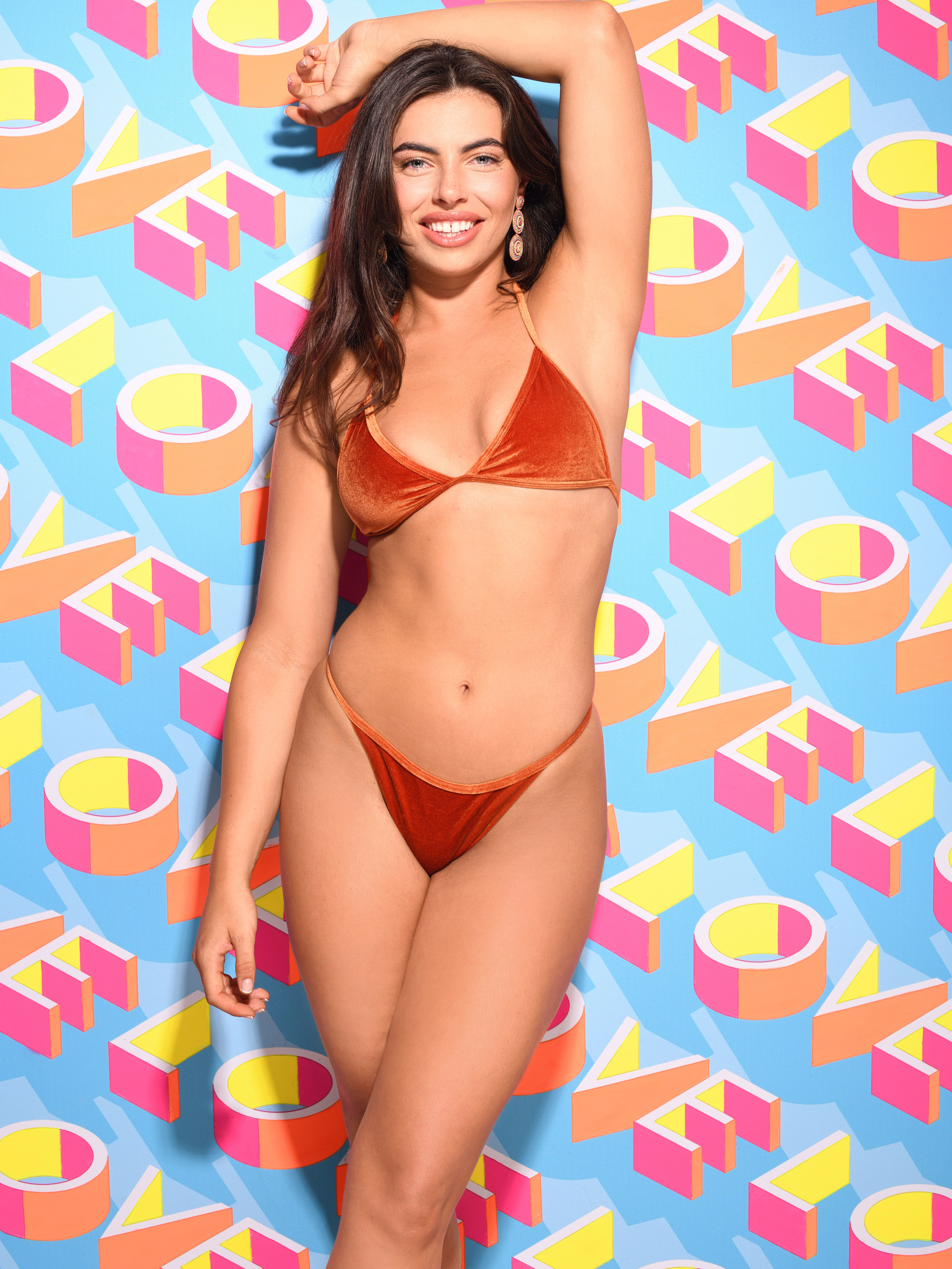 Four Islanders were booted off the show in a shock dumping twist last night, with couple Danny and Jourdan the first to be axed and the third and fourth dumpees being revealed tonight. 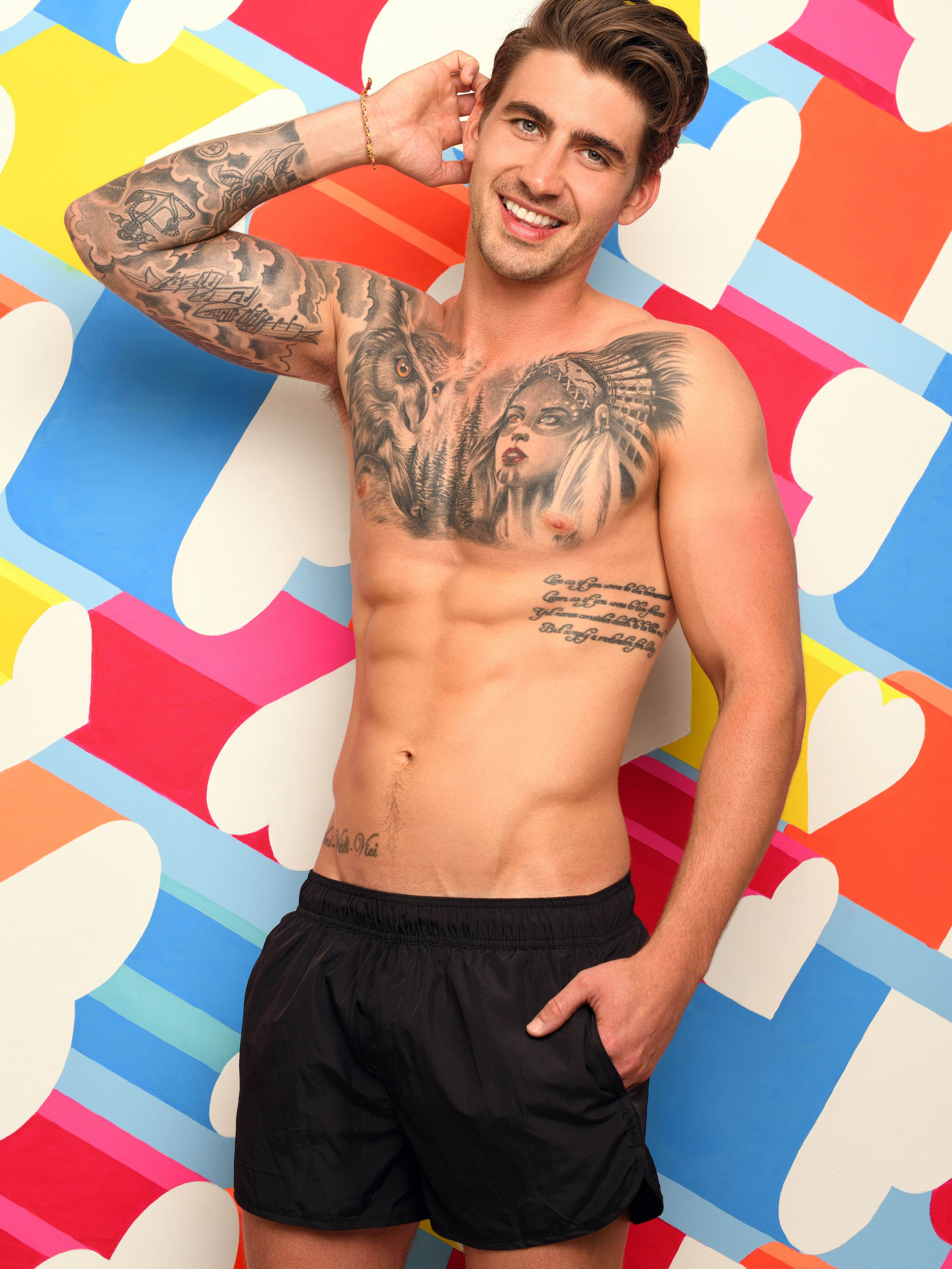 But who are the mega hot newbies making their way onto the Island tonight? 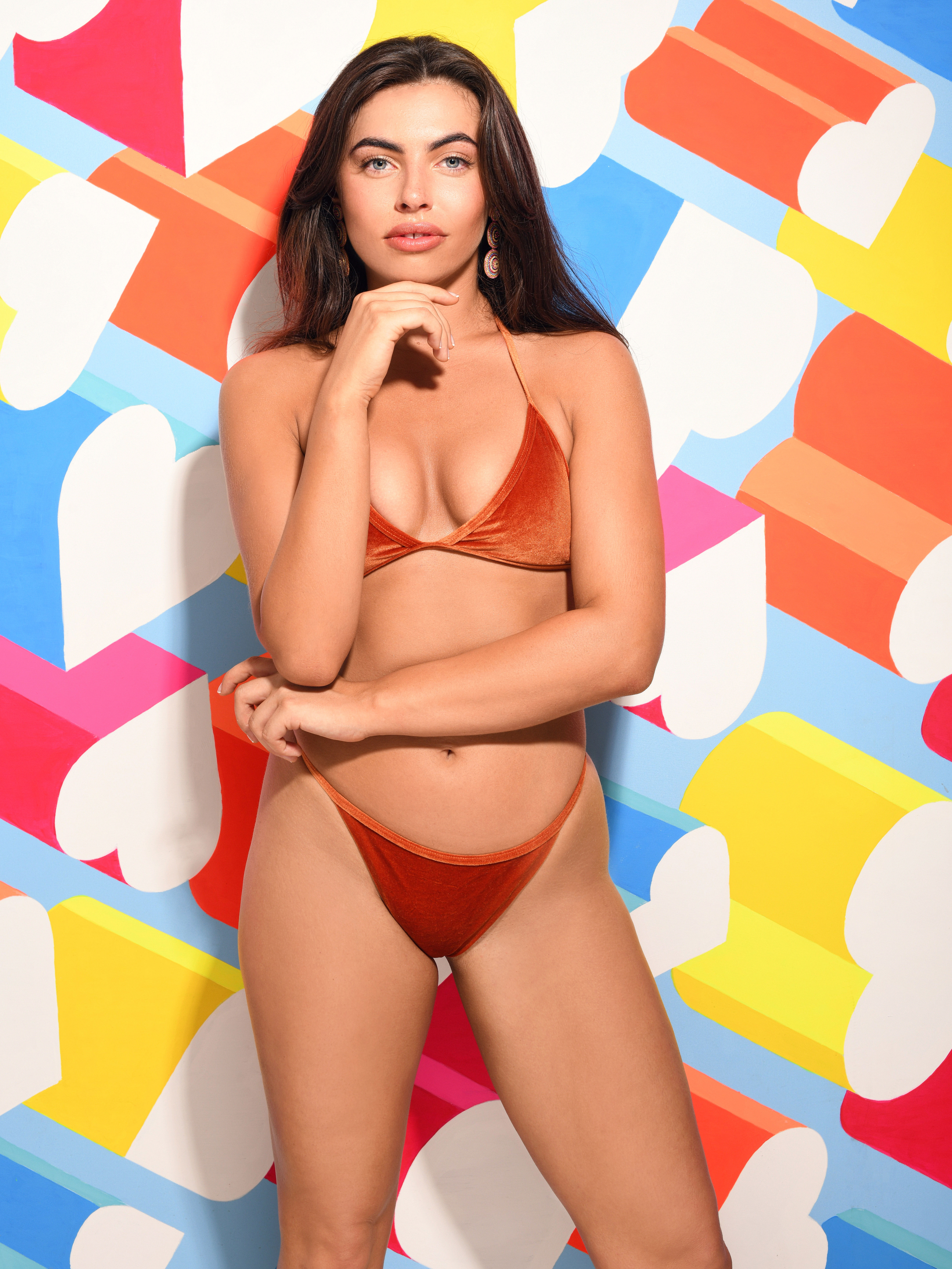 Stunning brunette Essex native Francesca is a self confessed flirt, has been single for ten months and seems like a modest gal, having dubbed herself ‘better than average’ with a rating of seven out of ten.

The gorgeous retail worker knows exactly what she wants in a man: ‘I just want someone who will really love and care for me, and look after me. I want them to be fun and random like I am. I’m quite a tall girl, I’m 5’8, and most people in Essex are 5’5, so I tend to like people my height or taller.’

It also sounds as though blonde beauty Belle needs to watch out, as Francesca has confirmed she’s got her eye on her current flame, Anton.

‘I’ve liked him from the beginning. He seems like a really nice person. He seems like my kind of humour. He doesn’t take himself too seriously. He is good looking. I think we compliment each other well.’

It sounds like Francesca isn’t too fussed about treading on anyone’s toes either: ‘I do not like upsetting people. I don’t like hurting anyone’s feelings. But I think life is too short. If you don’t go for something that you really want, you’ll regret it, and if you’re open and honest, it’s the best way to be.’ 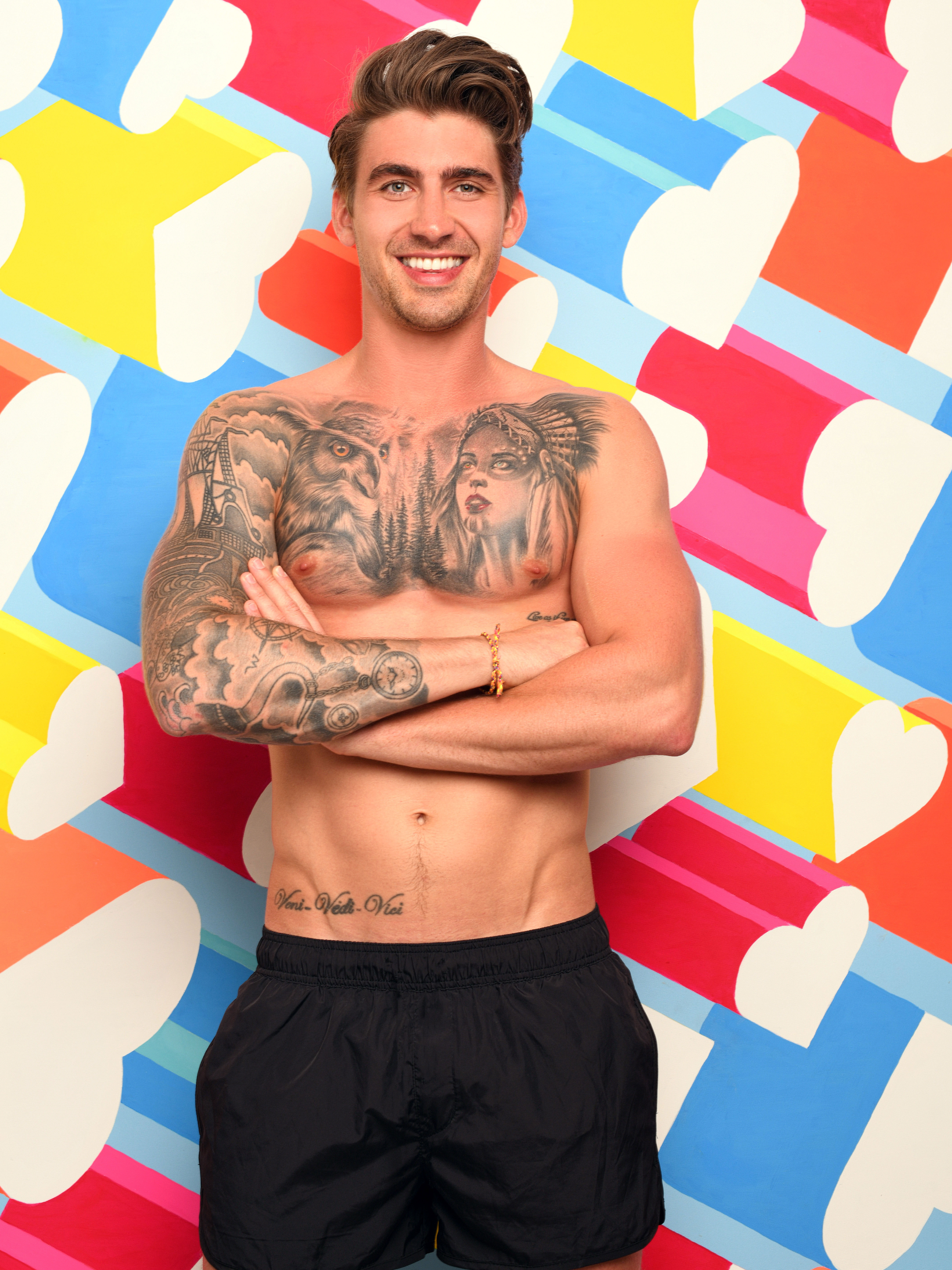 Tatted hunk Chris describes himself as ‘the full package’ and reckons his best feature are his eyebrows.

He’s been single for a whopping four years but has set his sights on fiery Irish girl Maura.

‘Maura, she is very interesting. She’s an absolute fireball and I’ve got that same side to me as well. She has loads of banter and seems very easy to get on with. It will be interesting to see if we clash or not.’

Chris also seems to have his game plan down and isn’t going to settle for less than perfection in the villa: ‘ I don’t want to be a home wrecker but I’m going in there to find someone so if there is someone in my way, may the best man win. I’ll just be me and then see what happens.

‘If people have a problem with it they need to realise it’s Love Island and not ‘coming in here and settling for second best’ Island.’