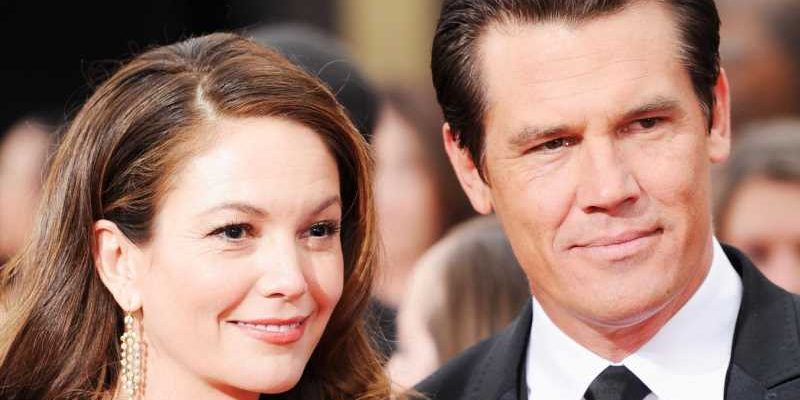 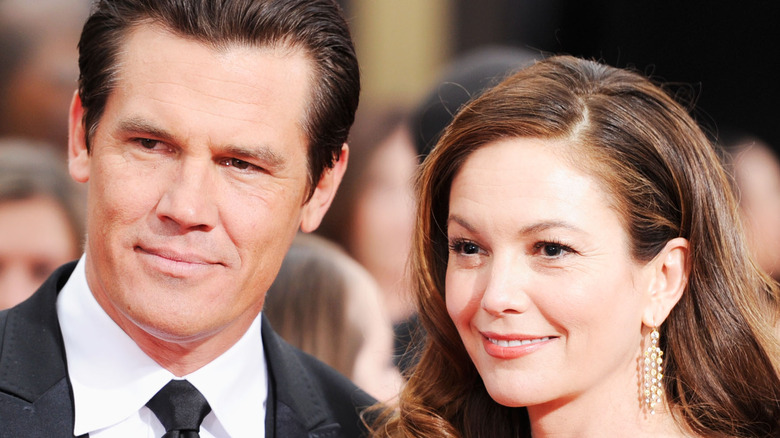 Over the course of her career, actress Diane Lane has been in two pretty high-profile marriages. The first involved American-French actor Christopher Lambert, who she met after having fleeting relationships with the likes of Timothy Hutton, Christopher Atkins, and even Jon Bon Jovi (via Esquire). But it was during promotion for “The Cotton Club” that she fell for Lambert.

“It wasn’t love and it wasn’t lust, but it sure was something,” Lane explained. The actress described how she “just wanted to belong to somebody and have somebody in the old-fashioned way,” which led to a four-year marriage that dissolved soon after the birth of their daughter, Eleanor (via Film Reference).

After being linked to Richard Gere in the eighties and nineties, Lane would find love again with actor Josh Brolin. They started dating in 2002 after attending a premiere party for “A Beautiful Mind,” according to Yahoo! Entertainment, and would eventually tie the knot in 2004. However, their relationship didn’t come without controversy. 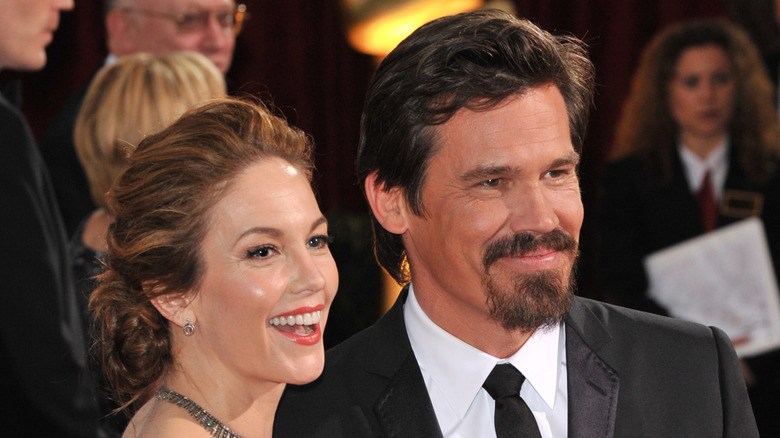 A few months after their marriage, Brolin was arrested on domestic abuse charges. An L.A. police officer told the New York Daily News (via People) that Lane accused Brolin of hitting her. A spokeswoman for the couple called the altercation a “misunderstanding” and that Brolin was charged “for the lowest-end misdemeanour charge of domestic battery” and that Lane “did not want to press charges and asked them not to arrest him.”

The spokeswoman went on to explain that the couple were “embarrassed the matter went [that] far.” Lane and Brolin went on to spend just shy of a decade together before getting divorced in 2013 in what was described as an “amicable split” (via Digital Spy).

Since then, Brolin has reflected on the incident. In a 2018 interview with The New York Times (via HuffPost), Brolin said there was “no explaining” it. “I’ve gotten to a place where all that matters is that I have control over my behavior, and at that time, it was a little more chaotic.”

He has also said that he wasn’t mature enough to handle their relationship at the time. He added (via Entertainment Tonight), “It just wasn’t attainable, and in that hero mentality, you get exhausted, and then when you get exhausted, you get resentful … . I feel bad that I didn’t have the presence of mind or the maturity or whatever to understand that early on.”