With the success of the To All The Boys trilogy on Netflix, it was only a matter of time before more of Jenny Han’s books were scooped up for adaptation. But to fans’ surprise, the announcement for more Han rom-coms didn’t come from Netflix. Instead, it is Amazon Studios that has swooped in, grabbing the rights to Han’s trilogy prior to TATB. These The Summer I Turned Pretty details will get fans excited for a brand new story, this time adapted to series instead of as a film.

The Summer I Turned Pretty was Han’s first big hit novel, and the start of her first major YA trilogy. Released in 2009, the books revolve around Isabel "Belly" Conklin and the summers she spends at "Cousin’s Beach," with her family, brother Steven and mother Laurel. Her mom’s BFF, Susannah, also spends every summer at the beach with her family, including sons Conrad and Jeremiah. Over the course of three books, a love triangle forms between Belly, Conrad, and Jeremiah as she navigates growing up.

The follow up books, It’s Not Summer Without You and We’ll Always Have Summer were also major best sellers, and suggest if The Summer I Turned Pretty is a hit for Amazon, this could run several seasons.

‘The Summer I Turned Pretty’ Announcement 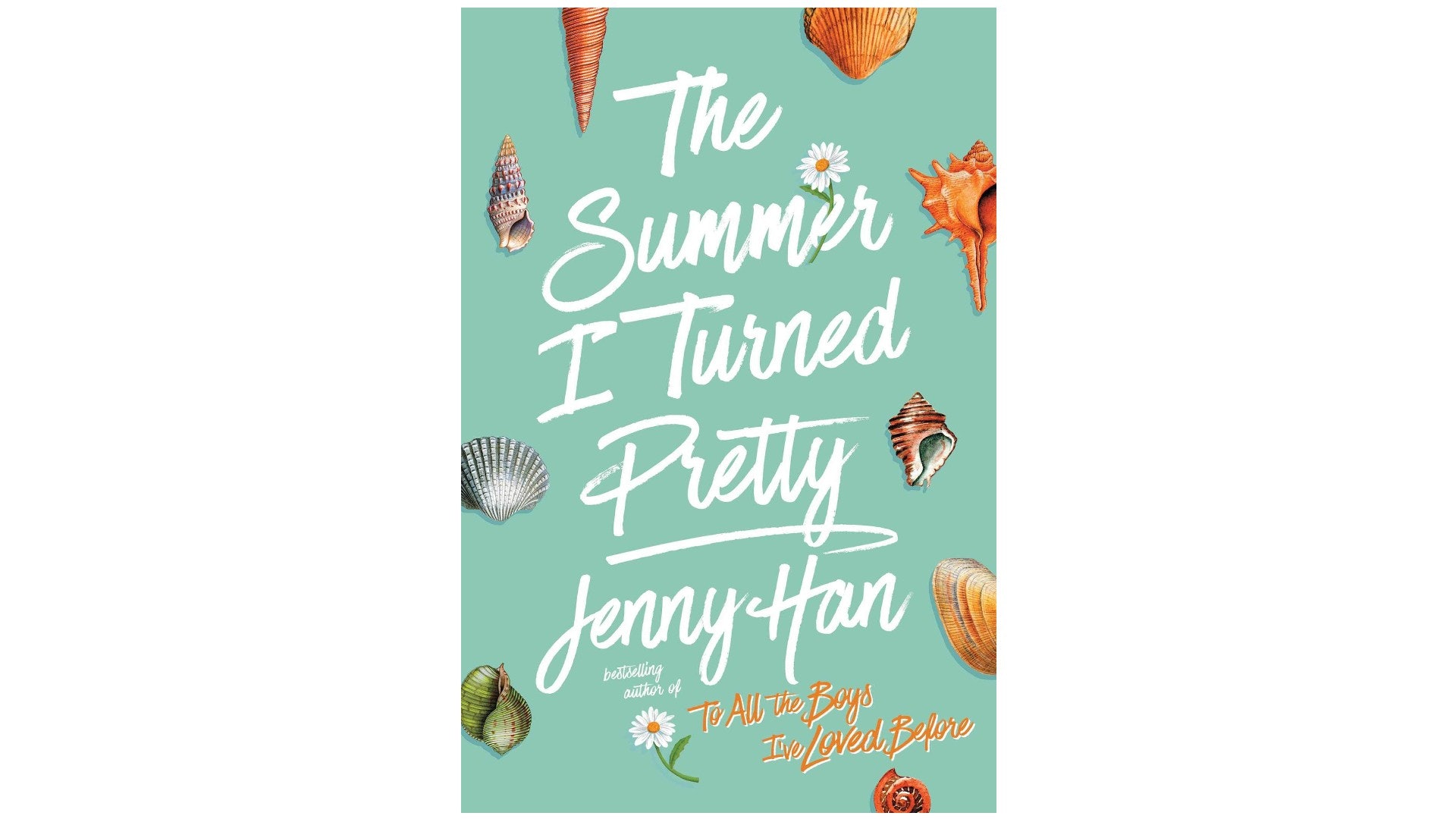 On Feb. 8, 2021, Amazon revealed it had greenlit an adaptation of Jenny Han’s YA novel The Summer I Turned Pretty. Based on the strength of the pilot, which Jenny Han wrote herself, Amazon gave the show a straight-to-series order with eight installments.

‘The Summer I Turned Pretty’ Cast There’s no cast as of yet, as the project has only just been announced. But fans of Han’s work will note that the move to Amazon comes with some exciting and somewhat unusual developments. For one thing, this adaptation is a series, not a film. For another, Han is the one writing the scripts, and she’ll serve as co-showrunner. In comparison, the TATB scripts were penned by different writers, including Sofia Alvarez, J. Mills Goodloe, and Katie Lovejoy. The first film was directed by Susan Johnson, while Michael Fimognari helmed the second and third installments.

‘The Summer I Turned Pretty’ Plot Unlike To All The Boys, which is mainly the story of Lara Jean Covey and Peter Kavinsky, with a few distractions, The Summer I Turned Pretty is a genuine love triangle. Belly falls in love with both Conrad and Jeremiah and has serious relationships with both over the three books.

This trilogy is also far more interested in the generational aspects of the story. Belly’s mother Laurel and her BFF Susannah are significant figures in Belly’s life. Their relationship with each other, and the way they relate to Belly, are just as important as the romance aspects. That makes this a far more complex series than fans might expect. 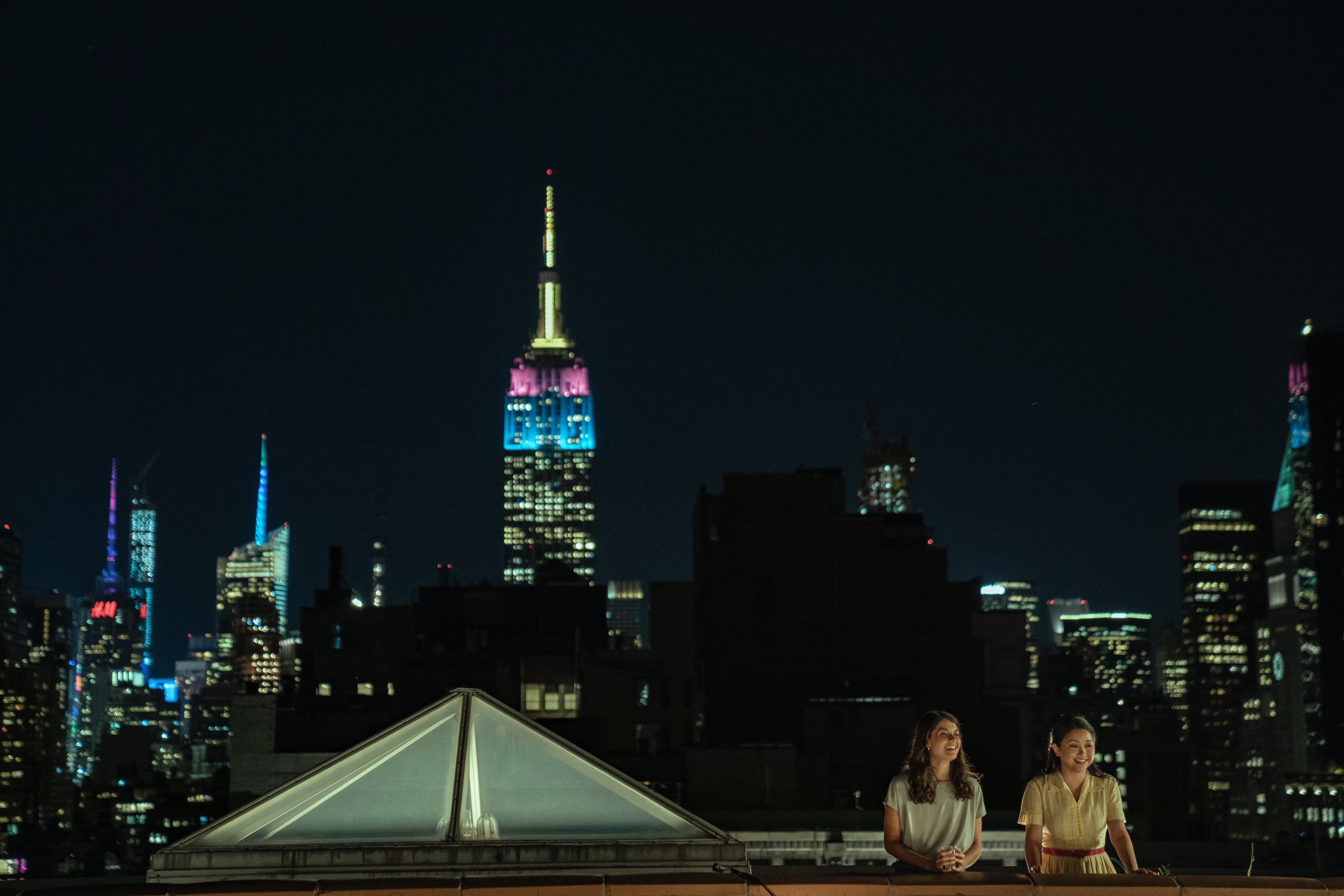 Whether or not that means the series will debut this year remains to be seen, but it sounds like Amazon and Han are working towards that goal.