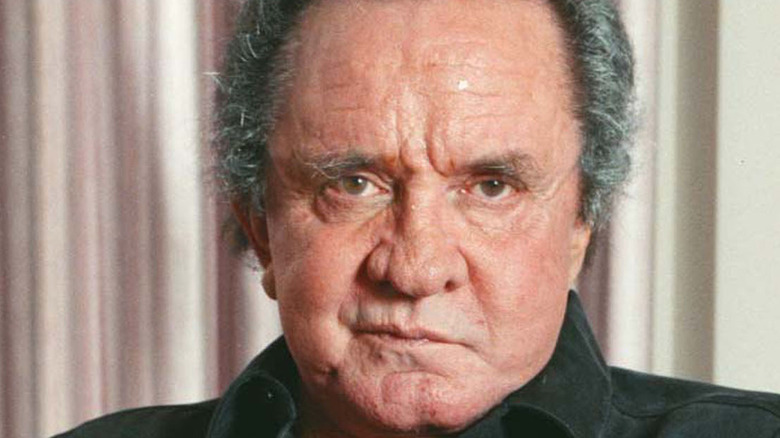 Johnny Cash was known for many things, he wasn’t particularly famous for his exotic animal collection. Situated on the grounds of his Tennessee estate in Hendersonville, also known as the House of Cash, the musician curated a 50-acre animal reserve (via YouTube) that housed all sorts of creatures like peacocks, antelope, llama, and rheas. One animal was a particular nuisance, and nearly cost the Man in Black his life (via Radio Texas Live).

In his 2003 memoir “Cash: The Autobiography” (via Far Out Magazine), the star gave a little glimpse into his life as a zookeeper of sorts. He recalled one particular winter that saw his ostrich population halved due to bitter temperatures. One ostrich, in particular, was incredibly cranky after its mate froze to death outside the barn, which eventually culminated in an attack on Cash.

As the musician recalled, “before then he’d been perfectly pleasant with me, as had all the other birds and animals, when I walked through the compound.” But on this day, the ostrich was far from happy with Cash. “Ostrich attacks are rare in Tennessee, it’s true, but this one really happened,” he explained. 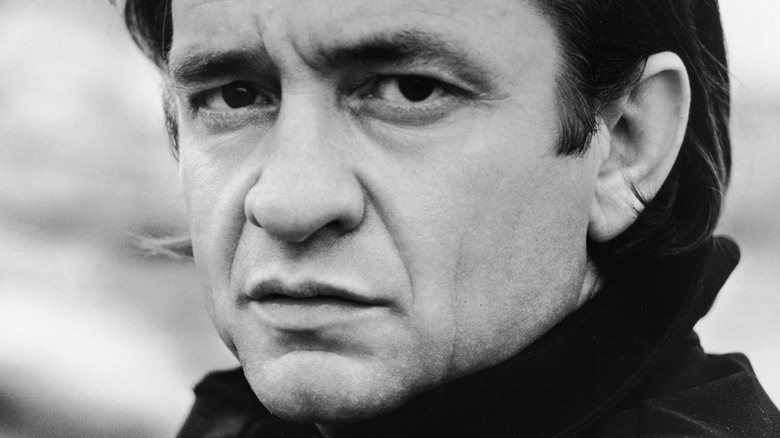 On that day, Johnny Cash was simply walking through the compound when the ostrich came out of nowhere and stood in front of him on the trail, hissing at the musician with its wings spread (via Far Out Magazine). At this point, Cash came out unscathed. But as he walked on, Cash plotted his next move. “He’d be waiting for me when I came back by there, ready to give me the same treatment, and I couldn’t have that,” Cash said. “I was the boss. It was my land.”

So Cash came back down the path, this time armed with a six-foot stick. As the ostrich charged at him, Cash swiped at the bird but missed. “He was in the air, and a split second later he was on his way down again, with that big toe of his, larger than my size-thirteen shoe, extended towards my stomach,” he said. 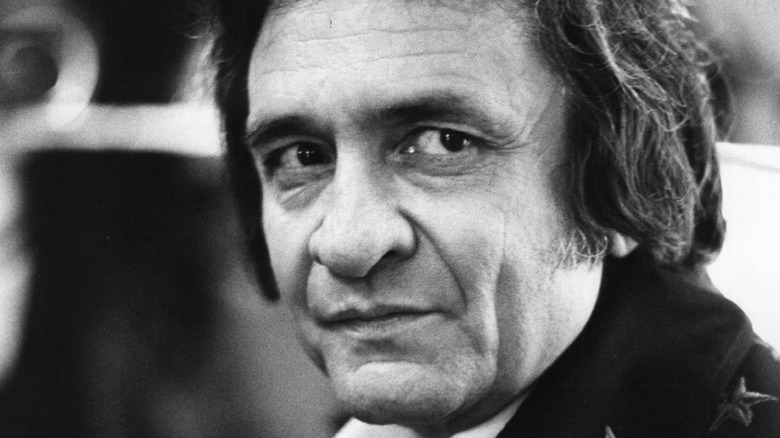 You can guess what happened next; as Cash described, he “got off lightly.” When he says “lightly,” he means that the ostrich managed to break two of his lower ribs while ripping his stomach open down to his belt in the process (via Far Out Magazine). “If the belt hadn’t been good and strong, with a solid belt buckle, he’d have spilled my guts exactly the way he meant to,” he said.

If that wasn’t enough, the ostrich came back for seconds and proceeded to break three more of Cash’s ribs by knocking him onto a rock. “I had sense to keep swinging the stick, so he didn’t get to finish me,” the musician continued. “I scored a good hit on one of his legs, and he ran off.”

And according to an interview in the UK a few years later, he and the rest of the Cash family dined “for weeks on broiled ostrich” (via YouTube).