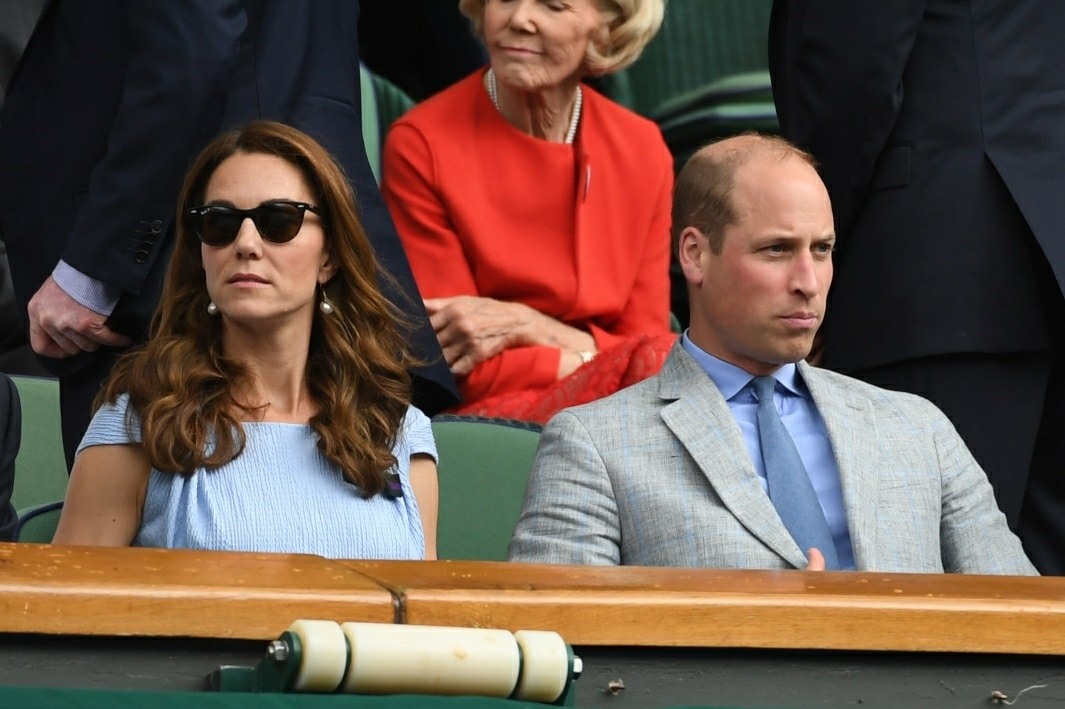 Earlier this week, we heard that the Duke and Duchess of Cambridge were reorganizing their foundation now that the Sussexes have been pushed out. The Sussexes were always going to start their own foundation, it was just a question of what would be left for William and Kate, and what W&K would do with what remained. Well, the Royal Foundation’s CEO, Lorraine Heggessey, was pushed out and replaced with Jason Knauf. Knauf – aka Poor Jason – has been in various senior positions with the Cambridges for the better part of a decade. He was their communications director, then their senior advisor, and now he’s their foundation’s CEO. And in case you need it underlined, this is a bad move – Poor Jason is not the PR genius they think he is. Jason is a yes-man who knows the Cambridges very well. He’s their guy. Allow Katie Nicholl at Vanity Fair to try to make this sound like a good thing:

The Cambridges are going to miss Natalie Campbell: The Knauf news comes weeks after news broke that Harry and Meghan had poached the Royal Foundation’s director Natalie Campbell. That hiring was just one more move in what has been dubbed the “divorce” between the Sussexes and the Cambridges, and was seen by some royal insiders as a blow to William and Kate, who relied heavily on Campbell as the “director of insight and innovation” at their joint foundation.

Knauf is their guy: Royal insiders say the appointment is significant because it puts one of the Cambridges’ most senior and trusted advisors at the helm of their new operation as they re-structure The Royal Foundation, which will become the “principal charitable vehicle for The Duke and Duchess of Cambridge“ beginning October 1. “The Cambridges have put a lot of thought into the forum and how it should be structured now that it is solely theirs,” says a well-placed source. “Their decision to promote Jason, who has always been their guy, is quite significant. This is about taking it in the direction they want and putting their stamp on it and Jason’s the man to do that. He has a genuine connection with the couple and understands the direction they want to go in.”

The Cambridges think Knauf is brilliant: “Jason is very popular and well liked at the palace both by the couple and staff. He’s a safe pair of hands and a brilliant strategist,” says a palace source, adding that the promotion to CEO is both a show of loyalty from the couple as well as the next natural step.

The Charity-Off: Adds another source who works closely with the Royal Foundation, “In his advisory role he was focused very much on the couple’s charity initiatives and how their different ventures are being structured. Jason is very much their guy and there’s a feeling that this is quite a territorial move and William and Kate surrounding themselves with their people. Harry and Meghan will be hiring their own staff to run their foundation which they plan to operate quite differently. It’s a bit of a charity-off, both couples are really investing their time and energy into their charity work.”

I said earlier this week, when Knauf’s appointment was announced, that all of this actually sounds like a classic Knauf Keen-bait. There’s a flurry of press around how brilliant and hard-working the Cambridges are going to be in the future and how they have so many big, important plans and they’re so extraordinarily keen, and they have better plans than Harry and Meghan, and there’s all of this advanced hype… and then nothing. Then nothing much happens, there’s no real follow-through and there will be no “charity-off.” What will happen – and mark my words on this one – is that whenever Harry and Meghan do anything with their foundation, Will and Kate’s people (Poor Jason) will run to the press and accuse the Sussexes of stealing their ideas or trying to outshine the Cambridges, etc.

Also: it’s very clear that the Cambridges’ first and perhaps sole priority is loyalty, not new ideas, not new blood. 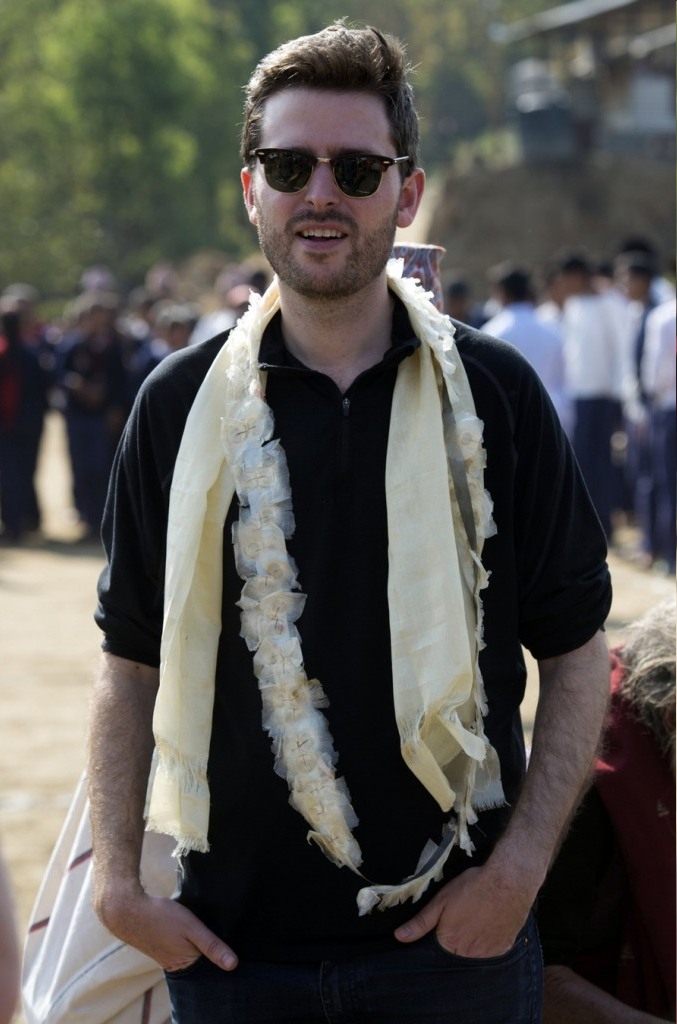 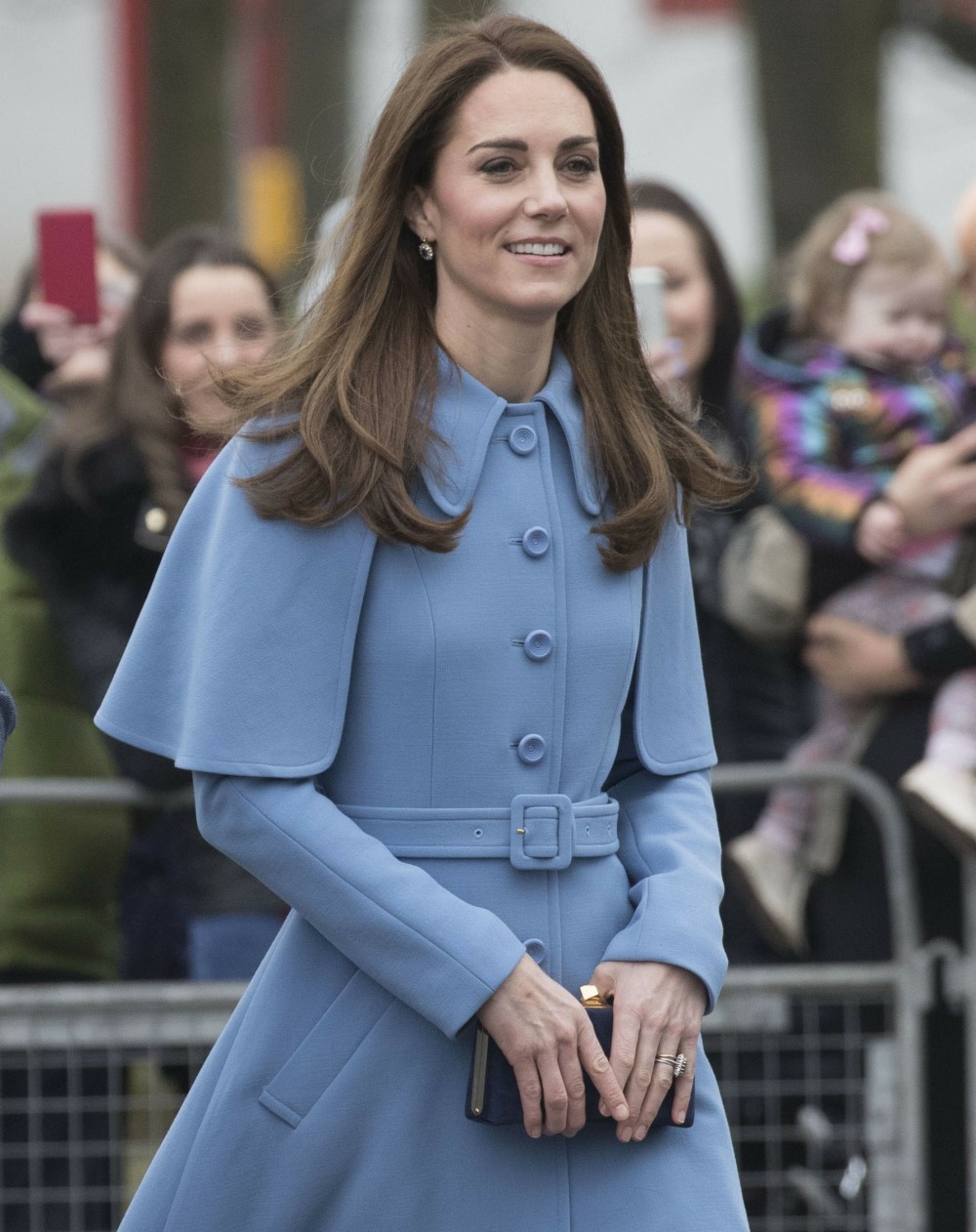