Eddie Murphy has signed on for another iteration of his classic 80’s comedy franchise, and he’s bringing actress Taylour Paige along for the ride.

Paige, who shot to popularity for her roles in Vh1’s cheer drama Hit The Floor, 2020’s A24 hit twitter-saga Zola, and a recent appearance on Kendrick Lamar’s long-awaited 4th studio album Mr. Morale and the Big Steppers in early 2022. Paige’s role in the film has yet to be disclosed. 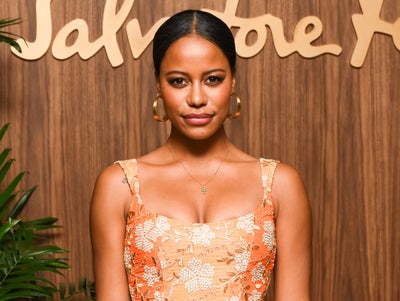 The Beverly Hills Cop series premiered in 1984, following the story of streetwise Detroit police officer Axel Foley, going rogue in Beverly Hills to seek answers in the murder of a beloved friend. The film became a bonafide blockbuster and comedy classic, spawning two prior sequels in 1987 and 1994.

The film comes as an aside to Murphy’s previous $70 million deal with Netflix for an exclusive standup comedy special, and his prior comedic biopic hit on the streaming giant, Dolemite is my Name, co-starring Wesley Snipes. 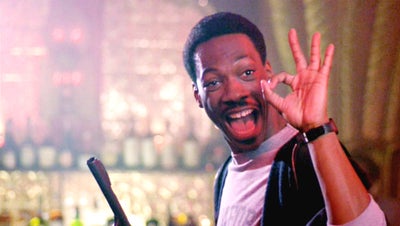 Production on the film is reportedly already underway. Though no word has yet been released on when audiences can expect to see it in their home theaters, the film is anticipated some time in 2023.