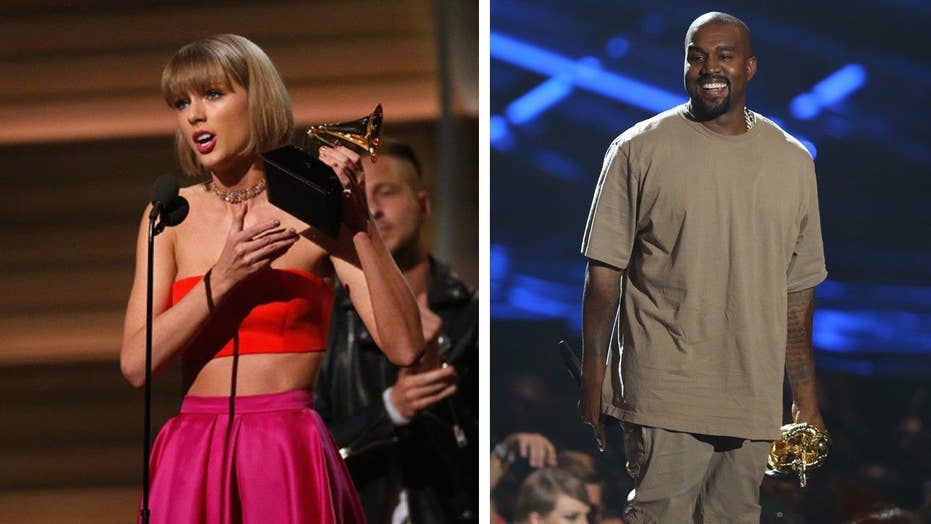 Four4Four: She didn’t call him out by name, but everyone knew who she was talking about

Look what you made her do.

Taylor Swift lashed out at Big Machine founder Scott Borchetta and Scooter Braun after Borchetta sold the label and all of its rights — including Swift's entire past six-album catalog — to the talent manager.

In a furious Tumblr post on Sunday, Swift, 29, accused Braun of being complicit with bullying she claims she suffered at the hands of West and Bieber, as well as blasting Borchetta's business tactics regarding her first six records.

"For years I asked, pleaded for a chance to own my work. Instead, I was given an opportunity to sign back up to Big Machine Records and ‘earn’ one album back at a time, one for every new one I turned in," she wrote. "I walked away because I knew once I signed that contract, Scott Borchetta would sell the label, thereby selling me and my future. I had to make the excruciating choice to leave behind my past. Music I wrote on my bedroom floor and videos I dreamed up and paid for from the money I earned playing in bars, then clubs, then arenas, then stadiums."

She added, "Some fun facts about today’s news: I learned about Scooter Braun’s purchase of my masters as it was announced to the world. All I could think about was the incessant, manipulative bullying I’ve received at his hands for years." To illustrate her point, she included a screenshot of Braun, Bieber and West that Bieber posted to Instagram in August 2016.

The "You Need to Calm Down" singer accused Braun of being a party to Kim Kardashian's infamous recording of Swift and West's "snippet" of a phone call in which she appeared to give her blessing to the lyrics to his song "Famous."

Kardashian posted the video to Snapchat after Swift denied giving West permission to use her name in the song. She later claimed she objected to being called "that b—h" in the track, a detail which wasn't mentioned in Kardashian's clip.

This all happened about a year after West and Swift appeared to publicly make up and reportedly even discussed a potential collaboration. 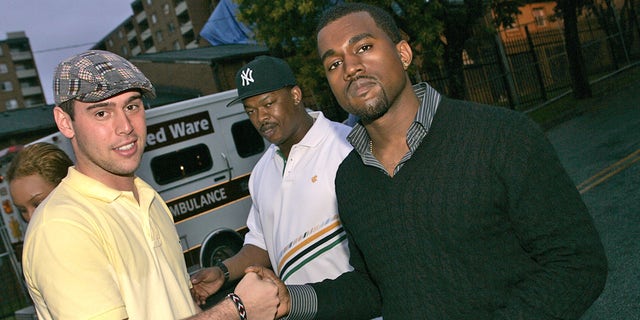 Scooter Braun previously worked with Kanye West. West later said he "can’t be managed," so he no longer had a manager.

"Now Scooter has stripped me of my life’s work, that I wasn’t given an opportunity to buy," she fumed. "Essentially, my musical legacy is about to lie in the hands of someone who tried to dismantle it."

The singer described the predicament as her "worst case scenario" and lamented signing a record deal with Big Machine when she was just 15 years old and alluded that sexism was partly behind Borchetta's decision to sell the label.

"When that man says ‘Music has value,’ he means its value is beholden to men who had no part in creating it," she wrote. "When I left my masters in Scott’s hands, I made peace with the fact that eventually he would sell them. Never in my worst nightmares did I imagine the buyer would be Scooter. Any time Scott Borchetta has heard the words ‘Scooter Braun’ escape my lips, it was when I was either crying or trying not to. He knew what he was doing; they both did. Controlling a woman who didn’t want to be associated with them. In perpetuity. That means forever."

Swift signed with Republic Records in 2018.

She and West famously have feuded since he interrupted her at the 2009 MTV Video Music Awards. She later described her beef with him and his reality star wife as "lower than [she'd] ever felt in [her] life."