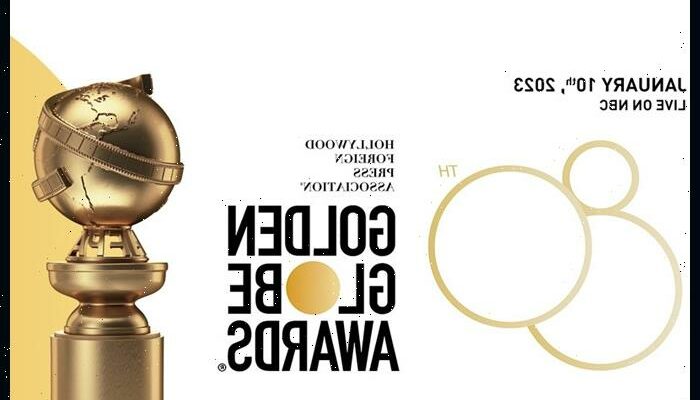 Taylor Swift, Rihanna and Lady Gaga are among the nominees competing for the Best Original Song award at the 80th Golden Globes.

Rihanna received a nomination for “Lift Me Up” from Black Panther: Wakanda Forever. Rihanna co-wrote the track with the film’s director Ryan Coogler, Ludwig Göransson, who scored the film, and Tems.

Gaga is nominated for co-writing “Hold My Hand” from Top Gun: Maverick. Bloodpop was her co-writer on the song. Gaga previously won the award four years ago for co-writing “Shallow” from A Star Is Born.

Swift is nominated for “Carolina” from Where the Crawdads Sing. This is Swift’s fourth nomination in the category, following “Safe & Sound” from The Hunger Games (2012), “Sweeter Than Fiction” from One Chance (2013) and “Beautiful Ghosts” from Cats (2019). She wrote the new song by herself.

The other two nominations in the category are for Guillermo del Toro and Roeban Katz for “Ciao Papa” from Guillermo del Toro’s Pinocchio and Kala Bhairava, M. M. Keeravani and Rahul Sipligunj for “Naatu Naatu” from Indian movie RRR.

The 80th Golden Globe Awards will held on Tuesday, January 10, 2023, at The Beverly Hilton in Beverly Hills, California, and air on NBC and Peacock beginning at 8 p.m. ET/5 p.m. PT