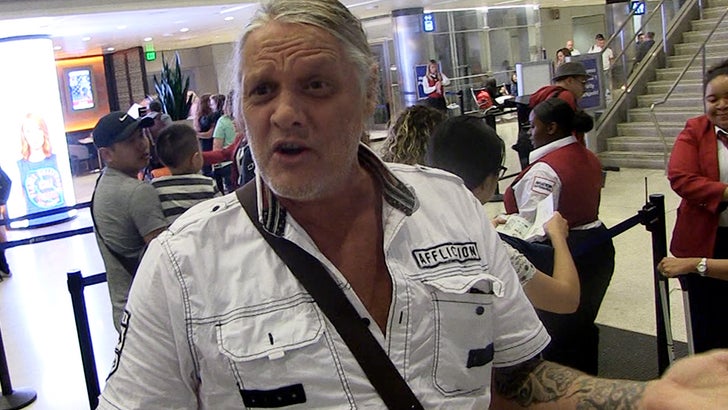 Ex-Skid Row frontman Sebastian Bach is chiming in on Taylor Swift and Scooter Braun‘s beef and he’s got some advice for her … grow up, then you’ll realize you didn’t get screwed.

We got Sebastian and his wife, Hawaiian Tropic model Suzanne Le, out at LAX and got his take on Taylor blasting Scooter for scooping up her early music catalog at Big Machine Records.

Sebastian says Taylor’s NOT being bullied, she’s just too young to understand this is how the music biz works. The 51-year-old rocker adds the very contract she claims screwed her over is the the same one that helped her become a household name.

SB says very few artists own their early music, and admits he’s gone through the same thing. One thing’s helped him come out the other end, though, and he thinks it’ll work for T-Swift too.

To be fair, Taylor’s got way more money at stake than Sebastian ever did … no offense to Skid Row fans. Still, his logic could still be sound.