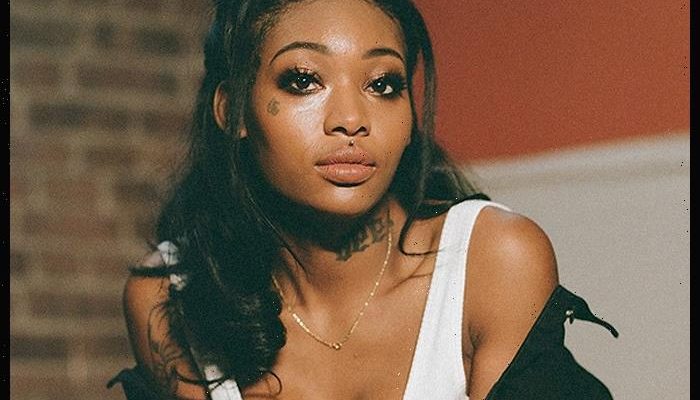 Summer Walker has announced that her second album, Still Over It, will drop on November 5.

She also released a trailer teasing the new album. The trailer shows Walker on a phone call with an incarcerated JT of City Girls.

Walker released her debut album Over It two years ago on October 4, 2019. The album had set the record for biggest streaming week for an R&B record by a female artist at the time.

Last week, Walker had teased that her second album would be coming soon. In a video Walker tweeted, she said she had planned to give details about her upcoming LP on the red carpet during the BET Hip-Hop Awards, but she was denied entry due to “Covid restrictions.”