Richie Anderson, 34, left his BBC Radio 2 presenter co-star Zoe Ball guessing on her breakfast show today after he mentioned his mystery partner on Strictly Come Dancing. The star refused to reveal the identity of his dance partner on the dance show, but Zoe, 51, said the Radio 2 team “might have figured out” what routine he might be doing first.

Richie, who provides travel updates on Zoe’s show and who is a self-described Strictly super-fan, gave some insight into how he was feeling ahead of the show today.

“How are you feeling today, Richie?” Zoe asked the former footballer.

“My mystery man!” Richie added excitedly, although he wouldn’t give anything more than that away. 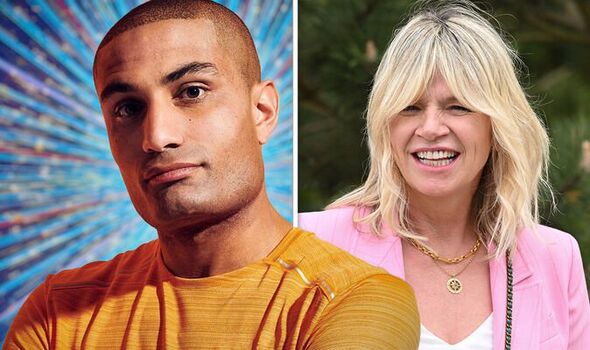 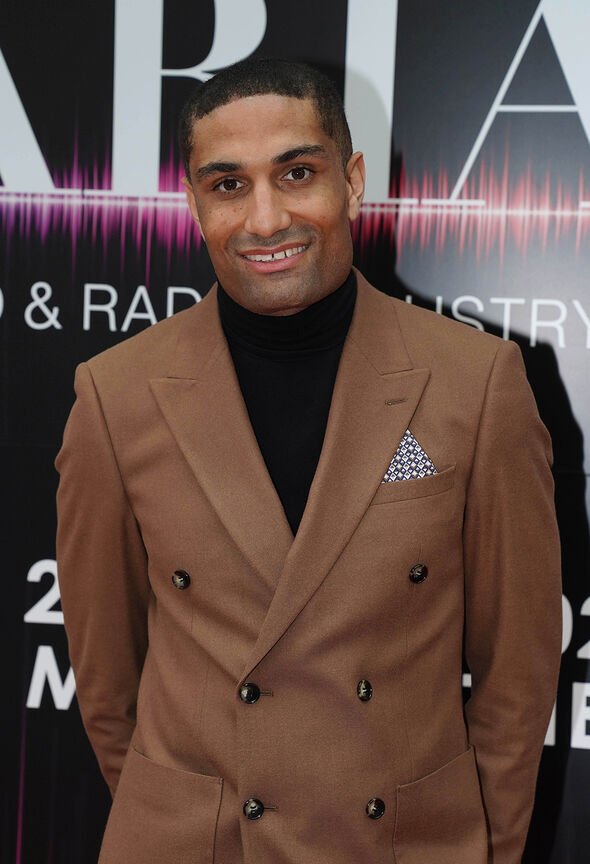 Richie is the second male celebrity to compete on the show in a same sex pairing, following in the footsteps of Great British Bake Off winner John Whaite last year.

John made it to the final episode of the competition with partner Johannes Radebe, coming second to EastEnders actress Rose Ayling-Ellis.

“How’s the body feeling?” Zoe probed Richie, attempting to find out more about his Strictly preparations.

“I feel like I’ve done a Zumba class, but one of those ones where they sponsor you for 24 hours,” he joked. 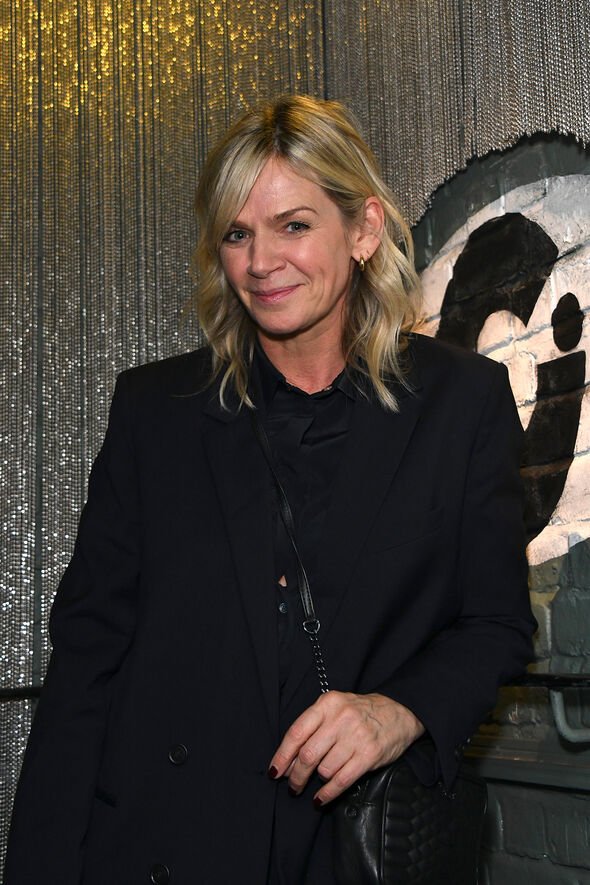 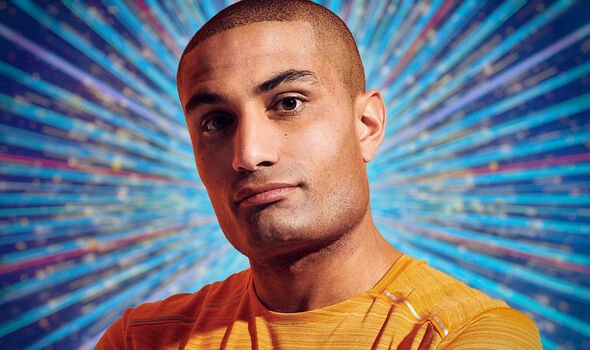 “And are you remembering the steps of the mystery dance that you’re going to be doing?” Zoe asked.

While Richie confirmed that he was “getting there”, he wouldn’t reveal any more than that for fear of dropping any obvious hints.

Zoe then said: “We keep watching him going to the coffee machine to see if we can get some clues.

“We think we might have figured out what it is he’s doing,” she added cheekily. “We think we know what that dance is but obviously no spoilers here, ladies and gentleman!”

Richie will make his Strictly debut next Friday, after being a familiar voice on BBC Radio 2 since 2019.

The popular BBC One dance show was set to premiere this weekend, but was moved from its original launch date due to schedule changes in the wake of the Queen’s death.

When he was announced to join the line-up last month, Richie admitted that it was a “dream come true”.

He said: “I cannot wait to get in those sparkles and sequins and shimmy across the most famous dance floor in the world! Strictly is the ultimate feel good show, as soon as I hear that iconic theme tune it’s just pure escapism.

“I’m going to have to cancel my legendary Strictly launch night kitchen party that I throw every year, I’m sure my friends and family will understand.

“It’s also a massive honour to be part of an all-male dance partnership, it’s so important we have that inclusion on such a huge show.”

Strictly Come Dancing returns next Friday at 7pm on BBC One.