David Beckham, 47, has been mocking his wife Victoria Beckham, 48, regularly as they enjoy their getaway in France. The former professional footballer took to Instagram this weekend to post a video of his wife as she sang a Spice Girls hit.

Karaoke night with the one & only Posh Spice!

He shared the video in view of his 74.4 million followers as she sang the iconic 1997 tune Stop.

The fashion designer looked amazing in a figure-hugging black midi dress, showing off her petite frame.

Victoria oozed confidence as she danced all the original dance moves with family members acting behind as back-up dancers. 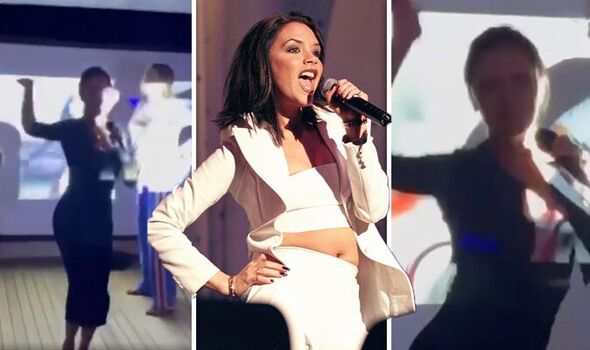 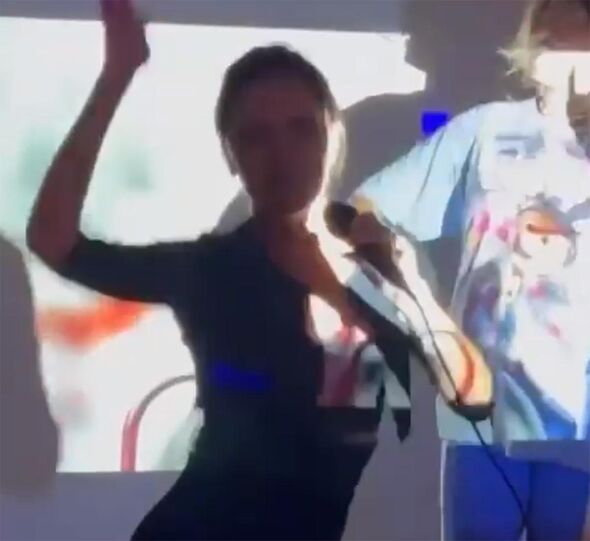 David captioned the post: “Karaoke night with the one & only Posh Spice @victoriabeckham @spicegirl.”

Many rushed to the comments to share their excitement of seeing the former singer behind the microphone again.

Victoria replied: “Only for you David!! X.” 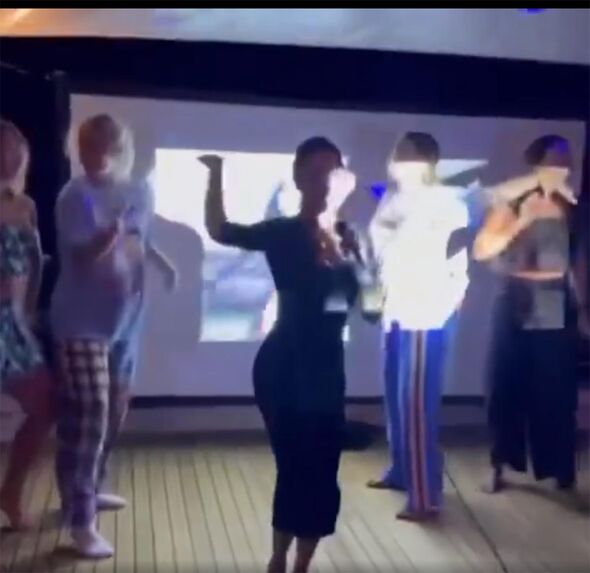 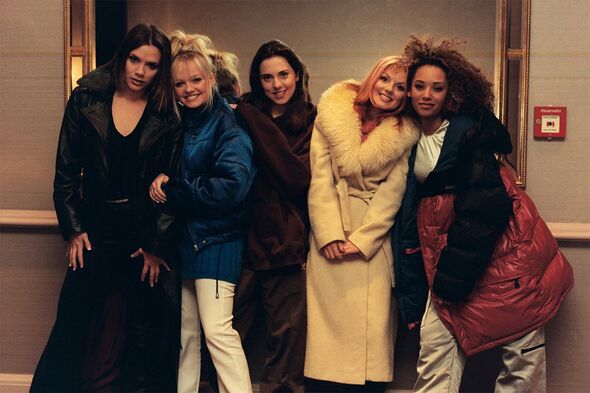 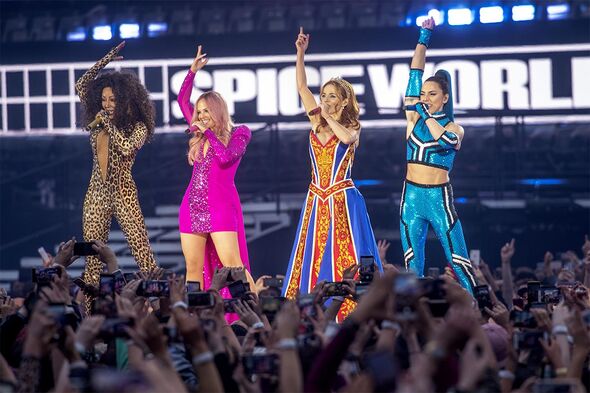 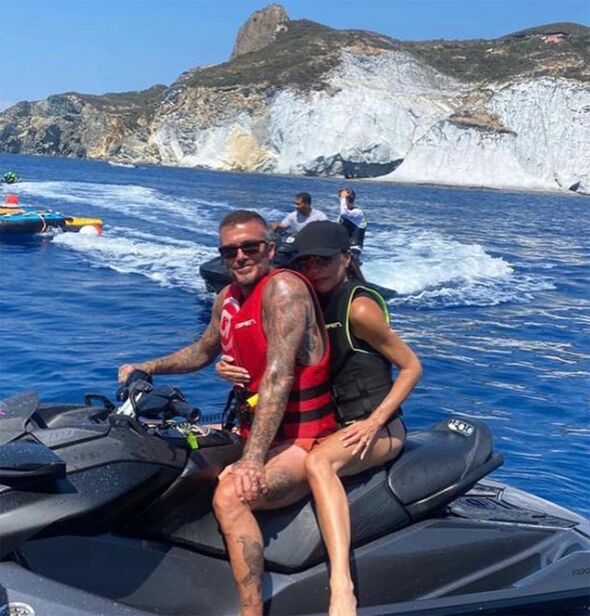 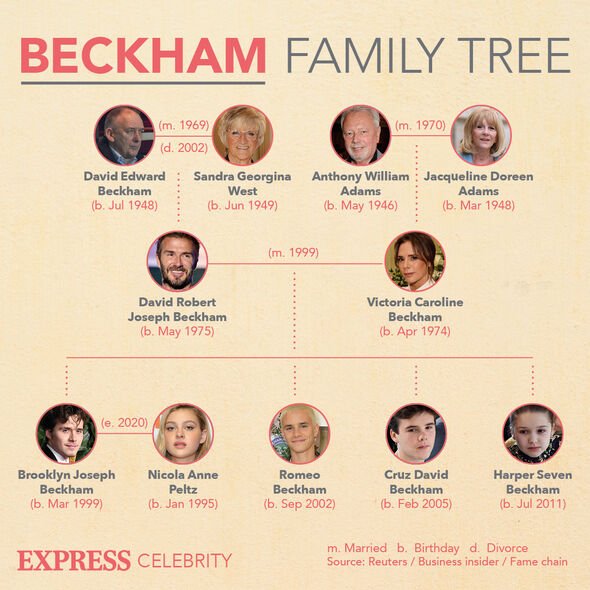 Spiceinvadersoficial commented: “David, thank you for your accomplishment: @victoriabeckham come back to be a spice girl!!” (sic)

The iconic 90s girl group including Mel C, Mel B, Geri Horner and Emma Bunton did perform together again in 2019 as part of their reunion tour, however Victoria was not involved.

The full group are set to reunite in September for Geri’s 50th, where the five are expected to perform together for the first time since the closing ceremony of the London Olympics in 2012.

A source told The Sun newspaper: “It’s going to be an amazing night. It’s a seated, black tie do and the theme is Timeless Elegance.

“Loads of Geri and her husband Christian’s celeb pals will be there and, excitingly, Geri is inviting all the Spice Girls — including Victoria.

“It’s being held in a Grade II listed manor in Oxfordshire which, conveniently, is just a stone’s throw from David and Victoria’s Cotswolds manor.

“The girls can’t wait to reunite and the plan is for all five of them to sing Happy Birthday and get up on stage to join Geri for a number — possibly Wannabe.

“One of the girls turning 50 is a massive deal — they all want to mark the occasion in style, and reuniting after a decade seems the perfect time.”

Mel C previously claimed there have been constant discussions about the Spice Girls getting back together again.

“We did these amazing stadium shows two years ago. It was the best thing we’ve ever done. The creativity was so incredible. We had the best time.”