Sophie Sandiford and brother Pete have been a well-loved part of the Gogglebox cast since they joined the show in 2018. Since then they have become known for their sibling banter as well as their extensive mug collection. But what is known of Sophie’s love life?

The Gogglebox star is currently single, having previously hinted to her love life on social media.

Back in August, Sophie excited fans when she shared a picture to her Instagram with a mystery man.

The 24-year-old captioned the post: “Wine with my hun.” 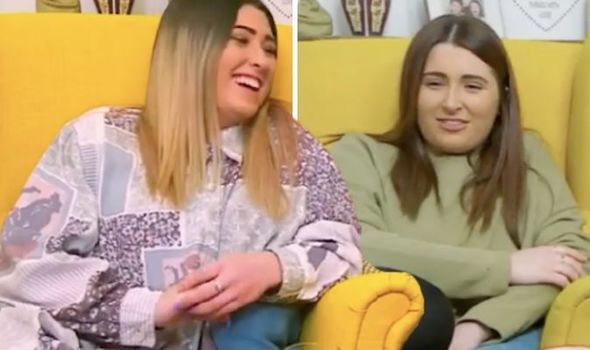 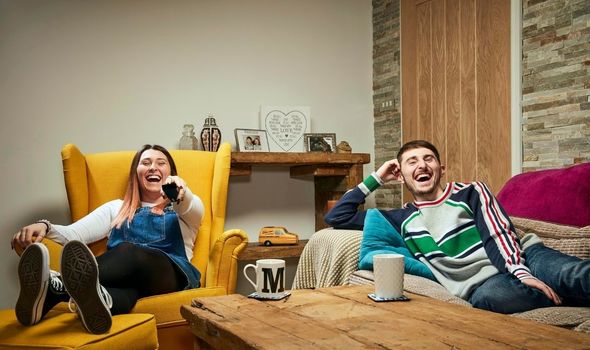 The caption left fans wondering who the guy in the picture was and whether it was Sophie’s boyfriend.

The confusion was also felt by Sophie’s uncle Paul Chuckle who was quick to question the Gogglebox star.

The Chuckle Brother said: “Hun?? We didn’t know you’d got a hun X.”

But Sophie later explained the guy in the picture was actually a friend from work. 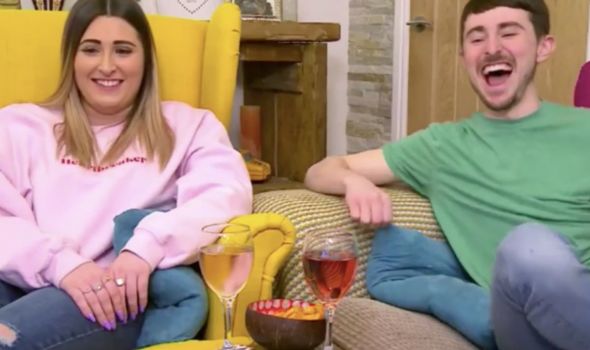 She said: “@officialpaulchuckle he’s not my boyfriend uncle Paul, he’s my friend from work.”

She later revealed she now calls him “Dan from the Daily Mail” following the mix up.

Sophie told the Metro newspaper: “He was made up with that. I call him Dan from the Daily Mail now.

“He was so chuffed but I think I’m barking up the wrong tree with Dan. I’m definitely not his type.”

DON’T MISS…
Sophie and Pete: How are the Gogglebox stars related to Paul Chuckle? [INSIGHT]
Gogglebox 2020 cast: Who are brother and sister Pete and Sophie? [EXPLAINER]
Gogglebox cast: Sophie Sandiford reacts to ‘weird b******’ on Twitter [INSIGHT]

Sophie went on to talk of how she is “definitely single”, adding: “Nothing really going on.”

However, Sophie’s brother Pete has opened up on a new person within his life.

Last month Pete shared a sweet snap with his other half as he confirmed he was in a relationship.

He said: “My Mrs and best mate, what more could I ask for. 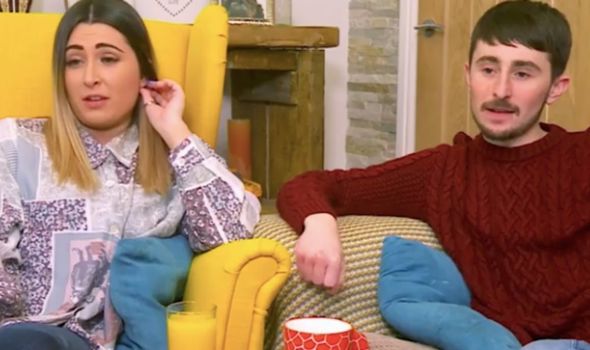 He went on to talk of his close friendship with sister Sophie.

Gogglebox will air tonight on Channel 4 at 9pm.