The 19-year-old internet personality reveals the gender of her fetus after announcing last month she’s expecting her first child with her boyfriend whose identity is kept under wraps.

AceShowbiz –Sophia Grace is having a baby boy. After announcing last month she and her unnamed boyfriend were expecting their first child together, the 19-year-old star – who found fame on “The Ellen DeGeneres Show” at the age of eight alongside her younger cousin Rosie McClelland – now shares a YouTube video in which she cuts a cake and pops a balloon to reveal the sex of the unborn tot.

“I am having a boy!” she exclaimed. “When I first found out that I was having a boy, I honestly wasn’t shocked, because I just felt like from the start that I was going to be a boy mom.” 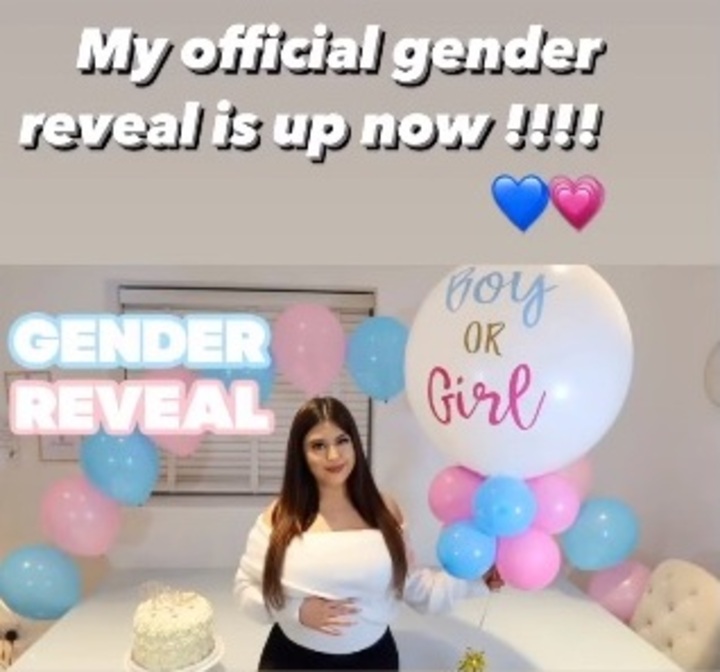 Sophia recently admitted she “couldn’t face” telling her dad she was pregnant and asked her mom to break the news. She said, “The first person that actually knew was my mom. My mom’s reaction obviously, at the start, she was a little bit like, ‘Oh wow.’ But she just got used to it straight away and she was always really happy and excited about it.”

“Just in any normal family, it’s sort of a hard thing to tell your dad – when you’re a girl – that you’re pregnant, and I’m sure people understand it can be a little bit awkward. We were trying to think of a way to tell my dad and, eventually, I just got my mom to tell him because I couldn’t face doing it myself.”

The Youtuber went on to explain that she initially thought her dad might feel concerned over her young age but insisted that she feels “ready” to become a mother. She added, “I thought he might be like, ‘Maybe you’re a bit young,’ or something because I am quite young. It’s not really about age. It’s just depending on whether you feel ready or not – and I think I definitely feel ready.”