Shirley Ballas, 58, who is known for her impeccable style, donned a stunning pink blazer jacket teamed with matching trousers to attend the musical. Despite her chic look, the Strictly Come Dancing judge appeared unphased as she flashed her sideboob whilst posing for pictures on the red carpet, as her jacket gaped. The BBC favourite was in high spirits as she showcased the classic look, which gave a small glimpse of her cleavage. Shirley rocked the double-breasted number with a pair of satin pink stilettos with floral detailing across the toe, giving her frame some added inches of height.

The former ballroom dancer wore her brunette tresses in blown out style, while sporting dramatic make-up.

Wearing a smokey eye, the BBC judge added some pink blush to highlight her cheeks and finished the look with a red glossy lip.

In view of her 122,000 followers, Shirley shared a short video clip urging fans to attend the London Palladium to see the show.

She said: “So here at the London Palladium, the opening of Joseph and the Amazing Technicolour Dreamboat.

“Very excited to see Jason Donovan, I believe he is playing the Pharaoh this evening. When I saw him with my son Mark when he was about six in 1991 he [Jason] was playing Joseph. 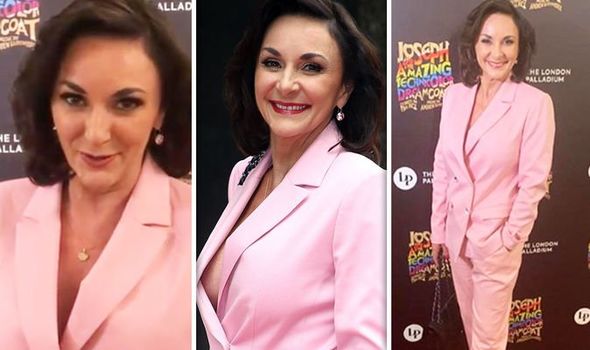 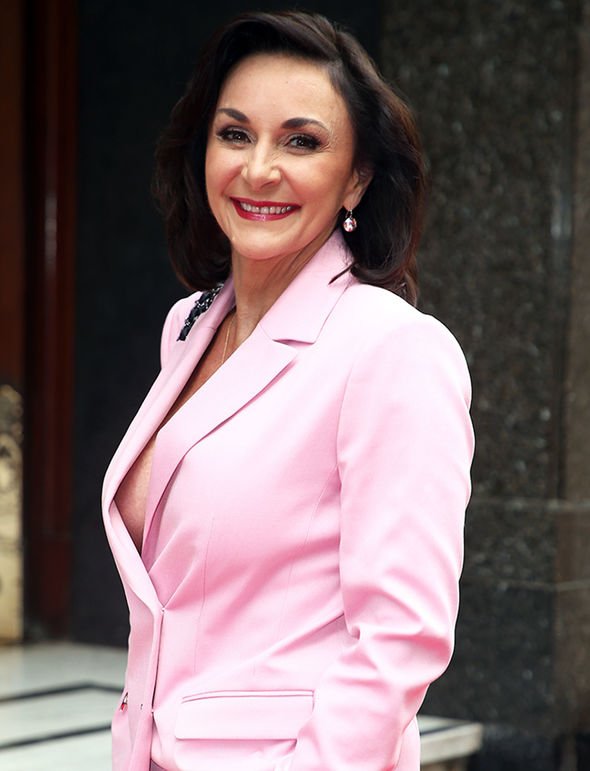 “This is going to be absolutely fantastic. Everybody should get a ticket because it is the best show on the West End.”

Shirley also shared some snaps from the red carpet, as she captioned the post: “Very excited to be at the opening of Joseph and the Amazing Technicolor Dreamcoat, here at the London Palladium one of my all time favorite West End Shows. #excited #westend #theatre #gratitude #musical @danieltayloresq @bbcstrictly.”

Fans rushed to comment on the Strictly judge’s outfit, as one person gushed: “You look sensational.”

Another person commented: “Looking fabulous Shirley. What a lovely smile you have and your a top lad.” 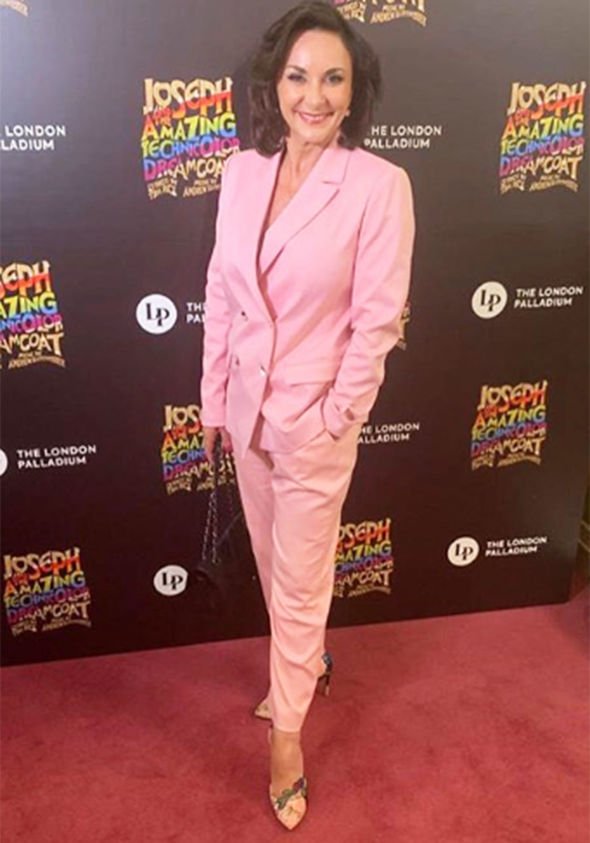 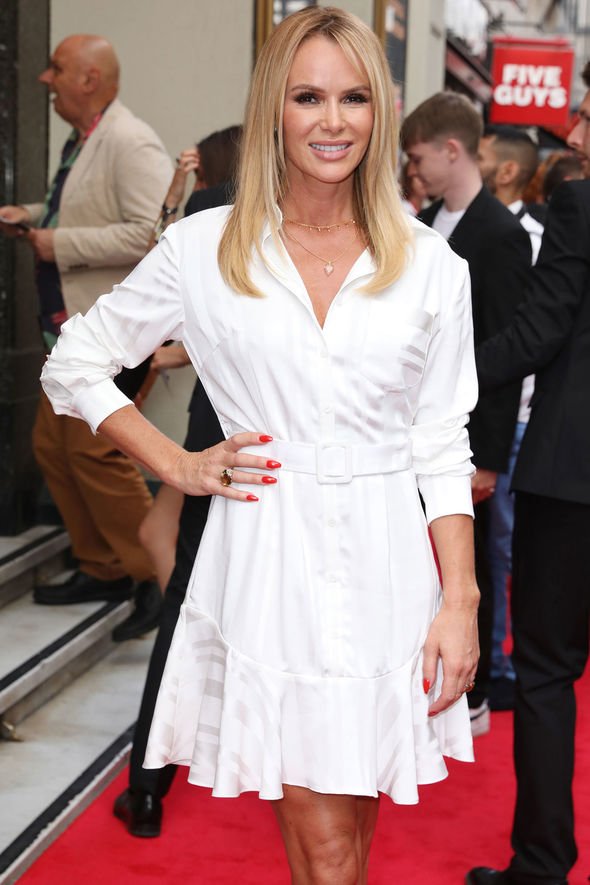 Also at the star-studded event was Heart Radio DJ, Amanda Holden, who attended with her two daughters, Alexa, 13 and Hollie, seven.

The radio presenter wore her sleek blonde locks in a straight style and glammed up her look with a shimmering pallet of bronze make-up.

She kept her accessories to a minimum opting for a selection of dainty necklaces.