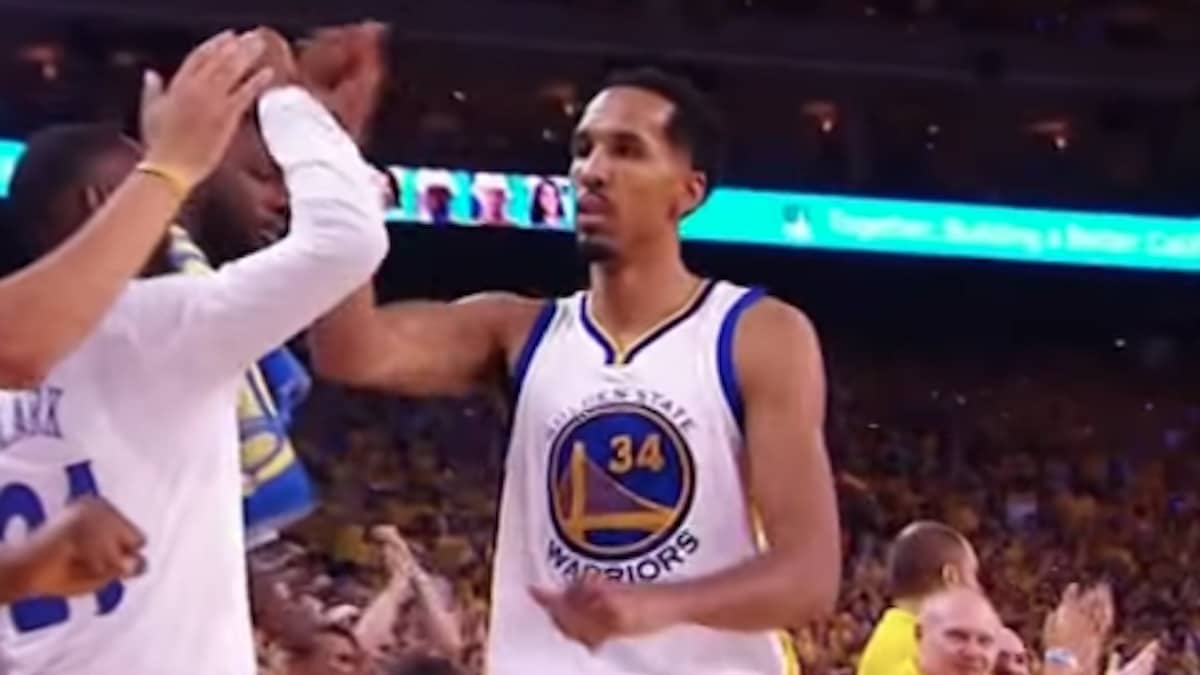 On Friday, longtime NBA veteran Shaun Livingston officially announced his retirement from the league. Livingston is retiring after 15 years in the NBA at age 34.

His career spanned multiple teams including the Los Angeles Clippers and most recently the Golden State Warriors. Here’s a look at his official retirement along with a look back at his career stats and earnings.

As part of his official retirement announcement, Livingston posted a heartfelt note on his Instagram account. In his caption, he describes how he accomplished his dream and wasn’t supposed to be in the league.

Livingston also mentions persevering despite his faith and values being tested. In addition, he mentions an injury that could have ended his basketball career a lot sooner.

After 15 years in the NBA, I’m excited, sad, fortunate and grateful all in one breath. Hard to put into a caption all of the emotions it takes to try and accomplish your dreams. I wasn’t supposed to be here. Anybody that has beat the odds understands the mental and emotional strain it takes to inspire yourself on an uphill war, let alone inspire others. “The injury” gave me a chance to find and prove to myself (and the world) that I wouldn’t be defined by my circumstances. With my time in the League what I will be most proud of is the fact that my character, values and faith were tested, and I persevered. To my pops that told me to “go get the big ball” I THANK YOU. To my Grandpa that always showed me there was more to life than basketball I THANK YOU. To my Uncles that helped raise me like I was one of their own, THANK YOU. To my wife and kids…the future IS BRIGHTER than our past, and I couldn’t see myself taking on this chapter without you. To all of my teammates, coaches, TRAINERS, staff, my journey is a collection of experiences, and those of you that helped me along the way, THANK YOU! To all the fans and anybody else that inspired me, supported me, cheered for me, or even said good words about me, THANK YOU. “The greatest gift we can give is service to others” #Raiseaglass 🍷

However, he bounced back and overcame that. Livingston continued to excel in the league, ultimately becoming a multiple-time NBA Champion in his contributing role.

Shaun Livingston was never an All-Star but was always one of those unsung heroes of the league. He came into the NBA in a similar fashion to greats like Kobe Bryant, Kevin Garnett, and LeBron James and may have been on a similar trajectory career-wise.

The 6-foot-7 prospect was drafted out of high school at No. 4 overall in the 2004 NBA Draft by the Los Angeles Clippers thanks to a trade with Charlotte.

“I have a ‘poor’ credit score – but what does that actually mean?”
TV & Movies