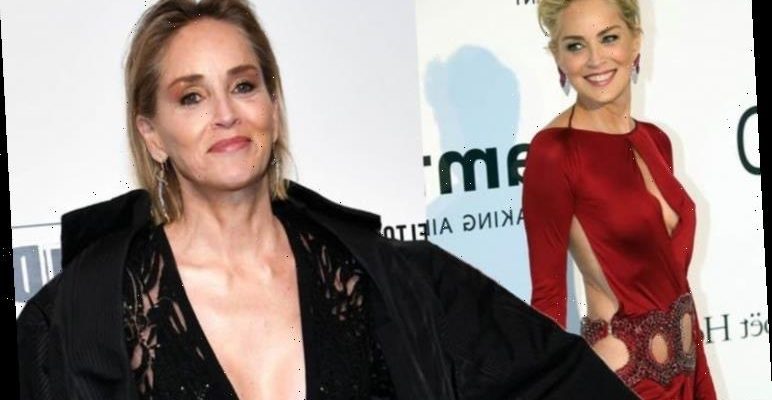 Sharon Stone recalls her near death experience in 2004

Sharon Stone, 63, went under the knife in 2001 to have a benign tumour removed from her breasts and woke up to discover the doctor had enlarged her bust without prior consent to do so. The Basic Instinct actress was left shocked by the surgery, and was told by the doctor her chest would now “go better” with her “hip size”.

He had changed my body without my consent

She revealed: “When I was un-bandaged, I discovered that I had a full cup-size bigger breasts, ones that he said, ‘Go better with your hip size’.

“He had changed my body without my knowledge or consent.”

Sharon added that her doctor thought she would look “better with bigger, ‘better’ boobs.”

The actress also raised awareness for breast cancer on her social media back in October, as she shared a picture ahead of a routine mammogram. 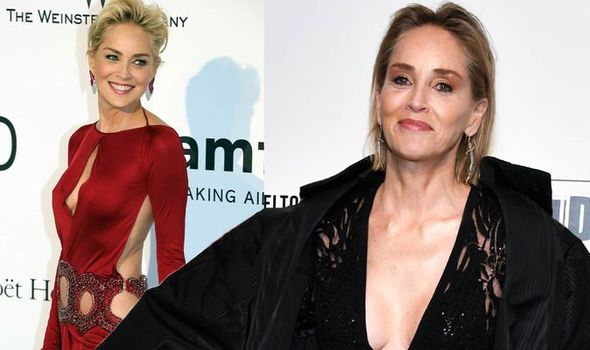 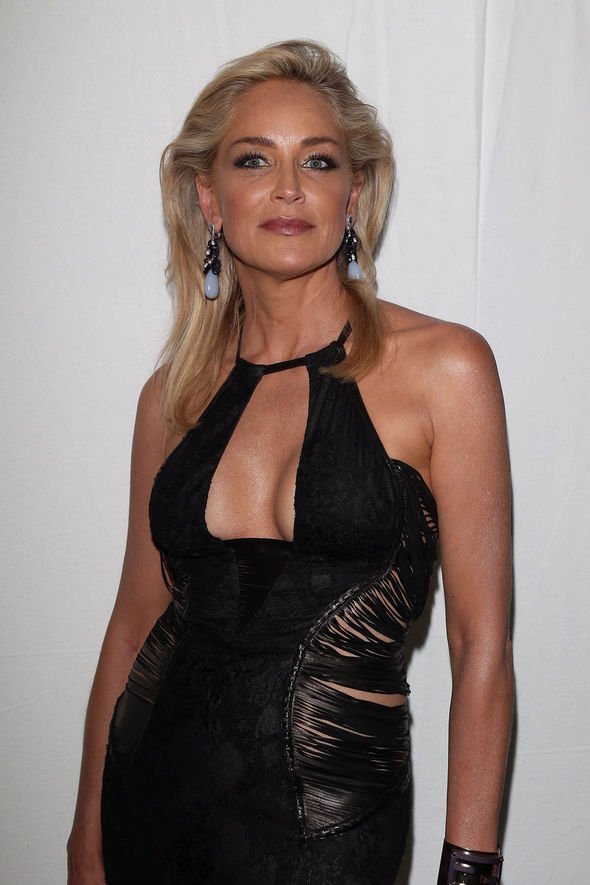 The 63-year-old actress snapped a selfie from her hospital bed and reminded her female followers to get screened for the disease.

Sharon looked relaxed as she could be seen in a stripy face mask and stylish circular sunglasses as she lay on her bed in a blue gown.

The mum-of-three captioned her photo, which she shared with her 2.3 million followers: “Getting my mammogram.

“Have you gotten yours ladies?” 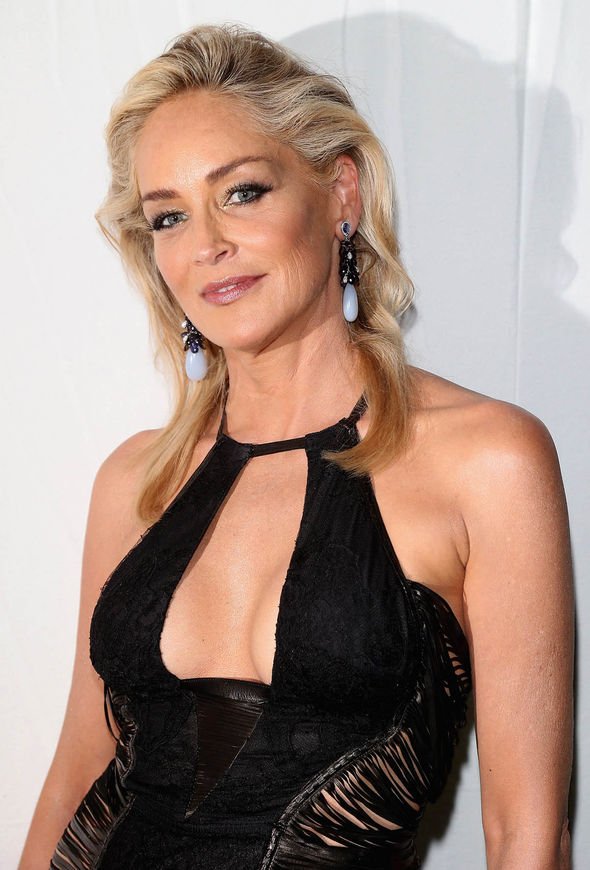 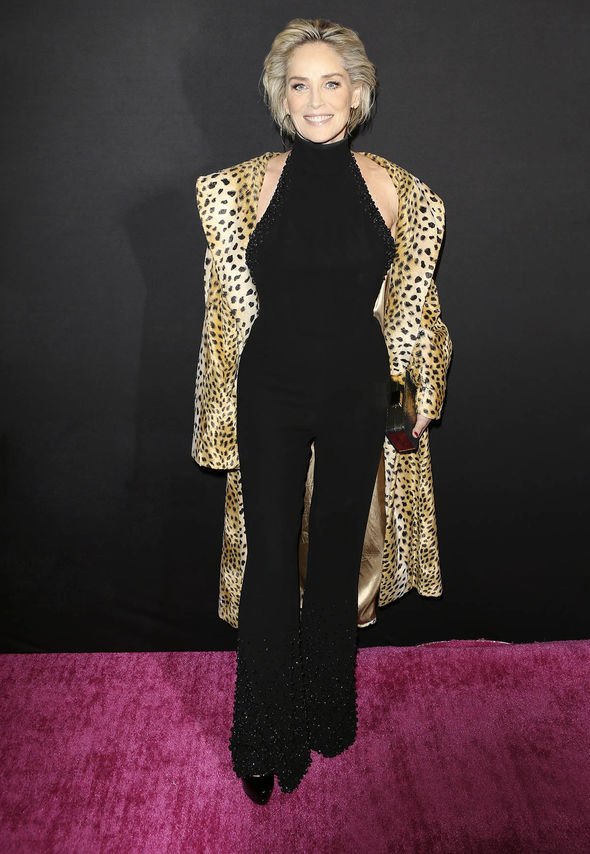 She then explained that the procedure has dramatically reduced the death rate for the most common type of cancer for women in the world.

Sharon continued: “An annual screening mammography has decreased the DEATH RATE of breast cancer by 40 per cent.”

The Basic Instinct actress is mum to three children whom she adopted with her ex-husband Phil Bronstein – Roan, 20, Laird, 15, and Quinn, 14.

Sharon’s fans took to the comments section of the post to thank the star for raising awareness of the disease.

One said: “Thank you for reminding us. Be well.”

Another replied: “Got mine 3 weeks ago – easy peasy!”

While a third commented: “MRI scheduled for next week. Always a bit anxiety-ridden, but so truly important.”

The actress became a household name after starring opposite Michael Douglas in the 90s movie Basic Instinct, and has now revealed the pair once had a huge row over a mutual friend.

The incident took place years before they starred in the 1992 film, Basic Instinct together.

However, the pair are firm friends now, with Michael even sharing a special birthday tribute to Sharon.

He typed alongside the snap: “Happy Birthday to my #BasicInstinct costar @sharonstone! Hope you have a wonderful and safe time celebrating Sharon!”