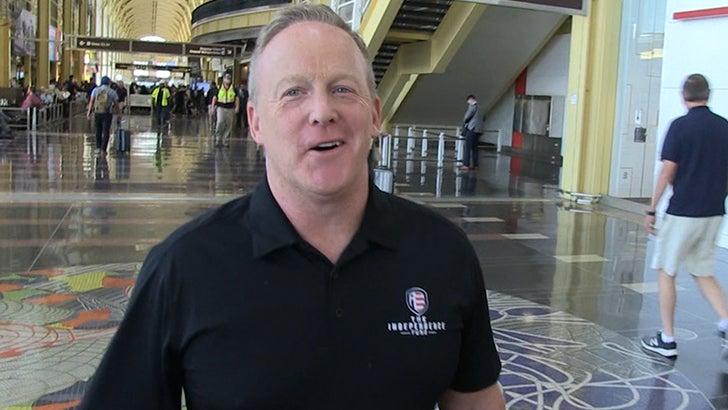 Sean Spicer says he’s not bothered by the haters who don’t want him on “Dancing With The Stars” … but there’s still one way to push his buttons … his shopping trip to Spanx!!!

We got President Trump‘s first press secretary Friday at Reagan National Airport in D.C. and he was downright giddy about appearing in the upcoming season of ‘DWTS’ … saying he doesn’t care that tons of people think he’s too politically polarizing for the show.

As you know … ‘DWTS’ host Tom Bergeron blasted the decision to bring Sean aboard, as did “Grey’s Anatomy” showrunner Krista Vernoff.

Sean was super smiley as our guy asked about his willingness to wear the crazy costumes … telling us he’s down to bring back his infamous Easter Bunny outfit — one of his first White House gigs — and anything else producers throw at him.

It’s kinda funny … Sean was walking out of a Spanx store when we got him … and ya gotta see his demeanor switch when the convo shifts to shapewear.

Spanx for being such a good sport, Sean!!! 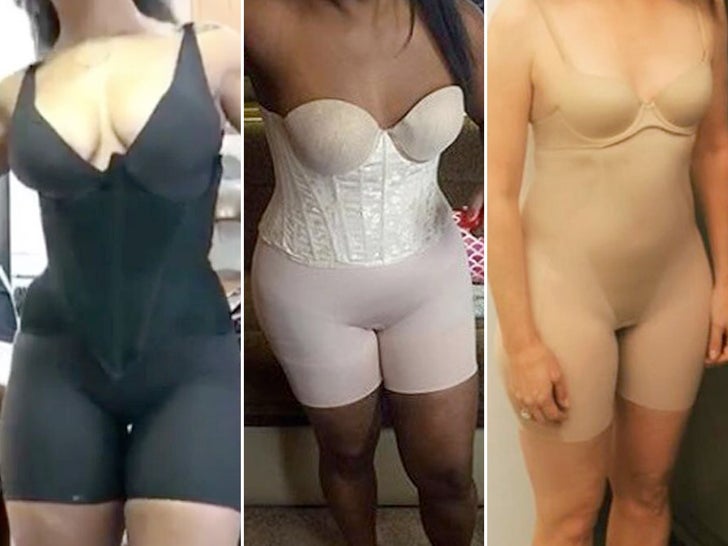