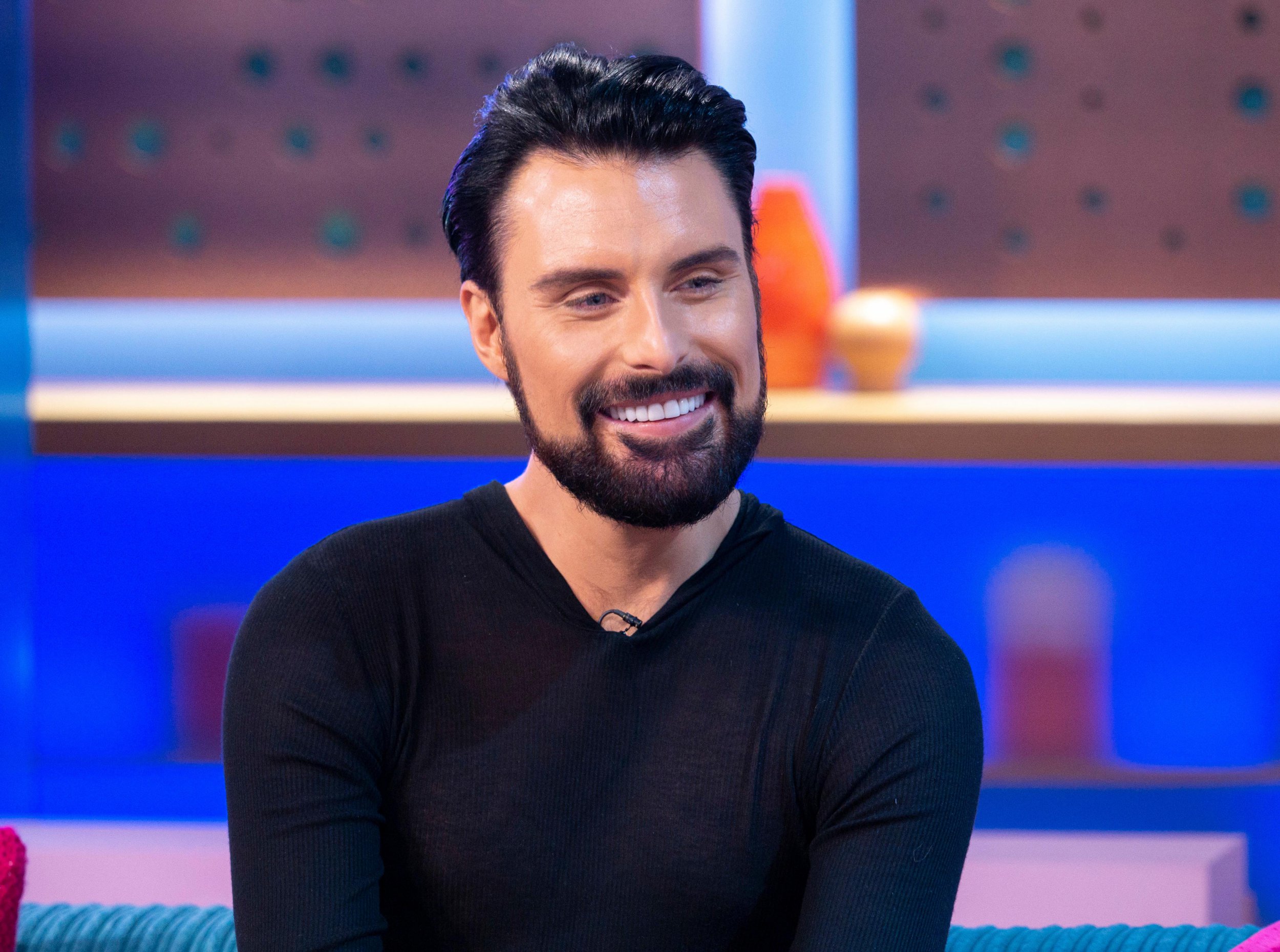 Rylan Clark-Neal is returning to Radio 2 following an extended break amid his split from husband Dan.

The beloved television presenter took time out to focus on his mental health after it was revealed in June that he and Dan had separated after six years of marriage.

However, he’s set to return to his Radio 2 show on Saturday from 3pm, with Zoe Ball announcing the news on her BBC Breakfast show this morning.

Zoe told listeners: ‘I have some really wonderful news to share with you Radio 2 listeners.

‘Our dear friend and station buddy Rylan is gonna be back to his show on BBC Radio 2 on Saturday.

‘I know we’ve all missed him so much, so many of you wonderful listeners have reached out and sent him so much love. Well he’s gonna be back to his show. Oh I’ve missed you Rylan. 3pm to 6pm on Saturday.’

She added: ‘He’s made of magic that one, so we’ll welcome him back with big arms. I might even come in and do that running along the platform thing where you run to give someone a hug, and then run straight past them.

‘Rylan back to Radio 2 on Saturday, can’t wait buddy.’

In a post to Radio 2’s Instagram, a shot of Rylan – who is also set to return to Strictly spin-off It Takes Two – celebrated the news with the caption: ‘He’s coming BACK! 🥰

‘As you may have heard @zoetheball announce this morning, @rylan will be returning this Saturday ✨⁣⁣
⁣⁣
‘You’ve been missed, Rylan! ❤️’

Rylan and Dan met after Dan’s time as a housemate on season 14 of Big Brother – with the former X Factor legend serving as host on spin-off show Big Brother’s Bit on the Side.

They were engaged in 2014 and tied the following year in a star-studded celebration.

News of their split emerged with fans concerned over Rylan’s absence from social media, as well as his BBC Radio 2 show.

He later addressed the reasons for their romance ending in a statement shared with The Sun, insisting that his own mistakes were to blame.