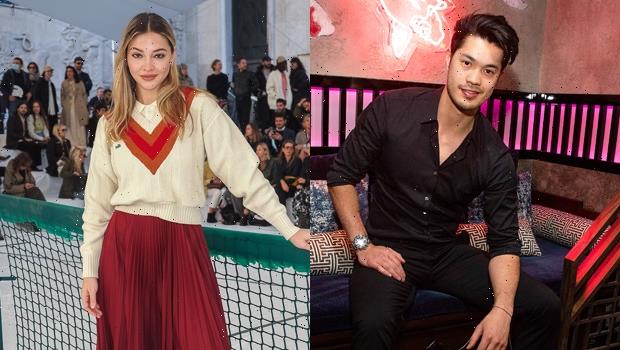 Too hot to handle! Ross Butler, 31, couldn’t resist commenting on Madelyn Cline’s newest Instagrram photo on Wednesday November 3, when the actress shared new pictures of herself for The Hollywood Reporter. The 13 Reasons Why star definitely thought that the 23-year-old Outer Banks actress looked stunning in a leather jacket, and shaking her beautiful blonde hair for the entertainment outlet.

The actress posted the photos of herself in two poses on her Instagram. In the caption, she tagged The Hollywood Reporter and wrote, “NEXT GEN” with a heart emoji. The star got plenty of comments from stars and fans pointing out just how beautiful she is! Ross left just a pair of emojis, including the hot, sweating face and the drooling emojis, which seems like she’s trying to tell her that she looks hot!

The flirty comment came just months after rumors that Madelyn and Ross have gotten together in wake of the actress’s reported breakup from her Outer Banks co-star Chase Stokes, 29. The pair had gone public with their relationship in June 2020, and had gushed over each other on a number of occasions during their year together. The couple also played each other’s love interests on Outer Banks. Chase and Madelyn split up shortly after celebrating their one-year anniversary in April, according to a source close to the pair, via People. “They were trying to work things out privately but broke up a couple of months ago,” the source said.

Ross Butler — Photos Of The '13 Reasons Why' Star 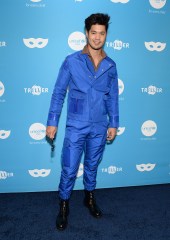 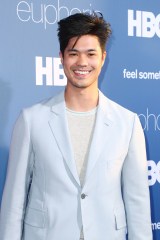 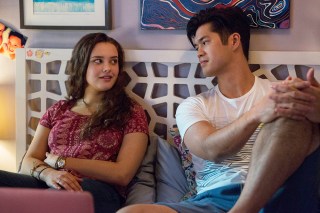 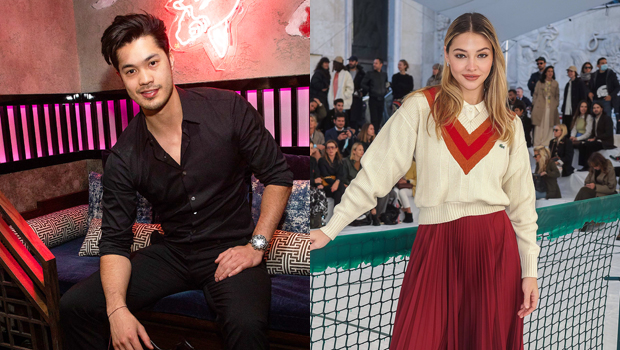 While Chase and Madelyn may have called it day, Ross has been sparking rumors with the This Is The Night actress since the end of September. The two were spotted sitting side-by-side during Milan Fashion Week, and then they were seen sweetly dancing together in a restaurant the following day. Despite the rumors, Ross shut down much of the speculation in October, when he was approached by TMZ. “She’s just a friend,” he said, and put a stop to people who thought the dancing was romantic. “I dance with a lot of people.”