Rod Stewart, 77, regularly updates his fans with his latest antics, and last night was no different as he shared his pre-gig warm up. However, fans had a mixed reaction to the video, with some telling the star he looked very “unimpressed” before he began to lighten up.

The Maggie May hitmaker took his followers behind-the-scenes of one of his gigs last night as he showed his pre-gig antics.

His video began with Rod being handed his earpiece before he began to stretch his legs.

The individual holding the microphone continued to glare at the singer with a very stern face throughout the video.

He then danced with the guitar player, but fans couldn’t help but comment on his “unimpressed” look. 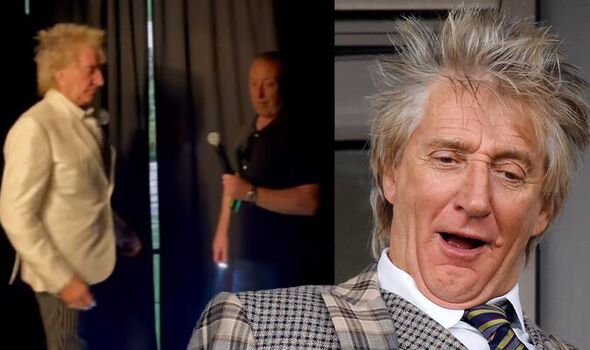 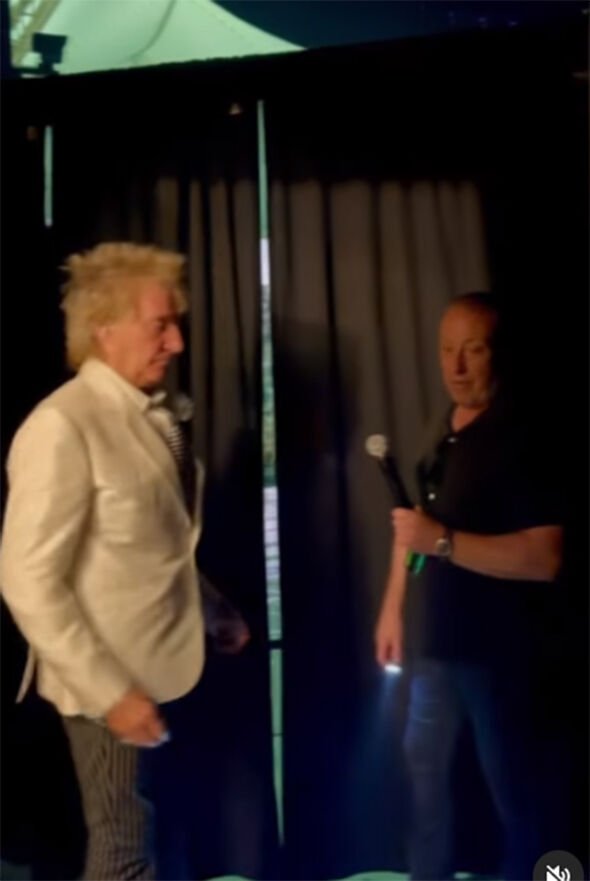 Rod captioned the video in view of his 1.1 million Instagram followers: “Every wondered about my pre-gig warm up? [sic]

“Always time to get limber for you lot.”

Social media users rushed to the comments to share their opinion on the video, with mixed reviews being left.

Bowley.cathy said: “Chap behind you not looking too impressed.” 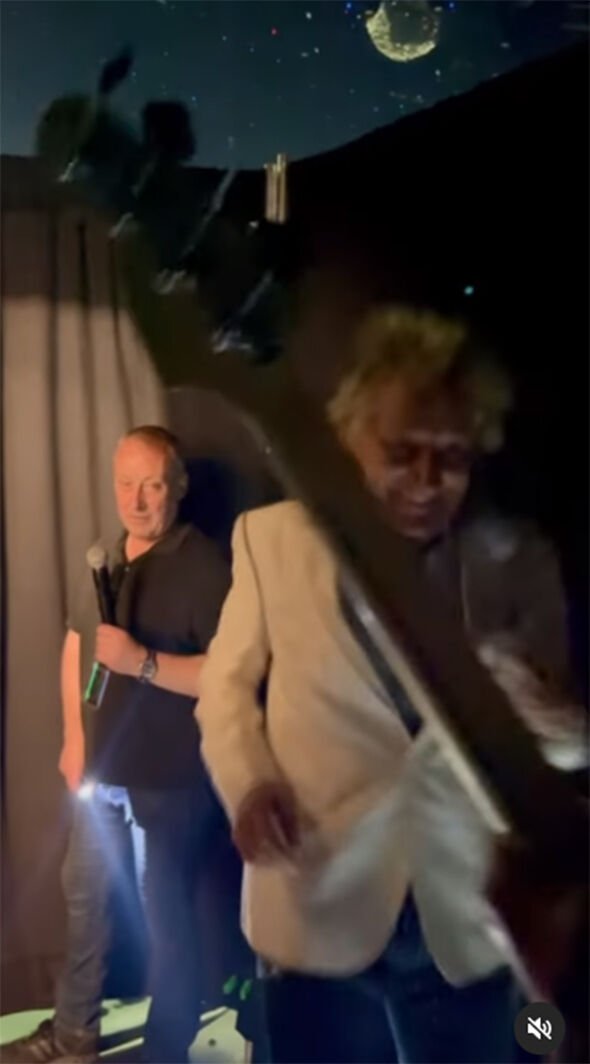 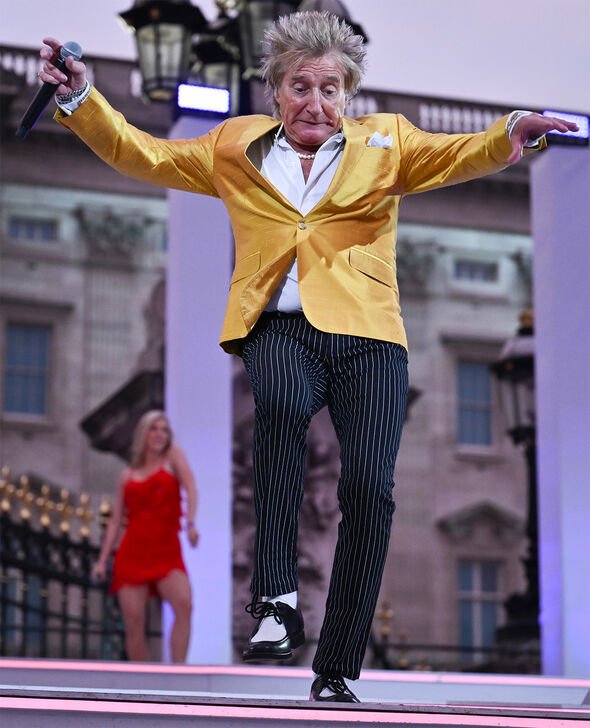 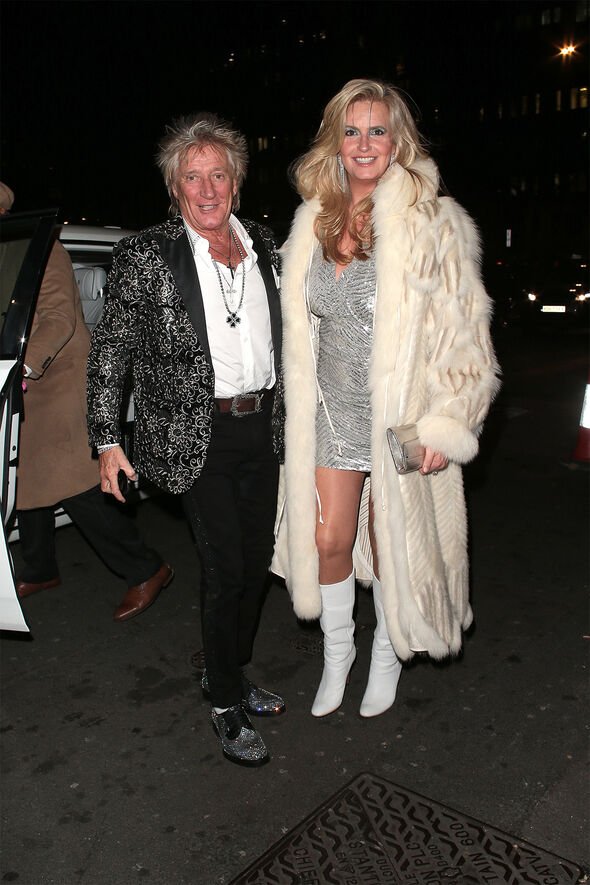 Nancyhines2001 added: “The guy in the background watching him.”

Digbyofdanesbury commented: “The guy holding the microphone is having a little chuckle inside.”

Other fans rushed to the comments to praise the hit singer for the lovely backstage insight.

1.aphrodite said: “You’re just way too cute! What a personality!!!”

Moonchild_96_ added: “So cute Rod. I’ve been listening to your songs a lot lately and I love your voice so much!”

This comes as Rod took to Instagram this morning to share his condolences after the death of his “great friend” Olivia Newton-John.

He shared an iconic photograph of Olivia as Sandy in Grease and penned: “My great friend Olivia Newton John has passed away.

“She was the perfect lady, gorgeous, with great poise and with a certain Aussie sophistication.

“Her spandex trousers in Grease were my inspiration for my ‘Do ya think I’m Sexy‘ era. RIP Olivia.”

Olivia is survived by her husband John Easterling and her daughter Chloe.

After she was first diagnosed with breast cancer in 1992, Olivia became a leading advocate for cancer research and her charity, the Olivia Newton-John Foundation, has raised millions for the cause.

Her work was even recognised by the Queen who honoured her with a damehood in the 2020 New Year’s Honours list.