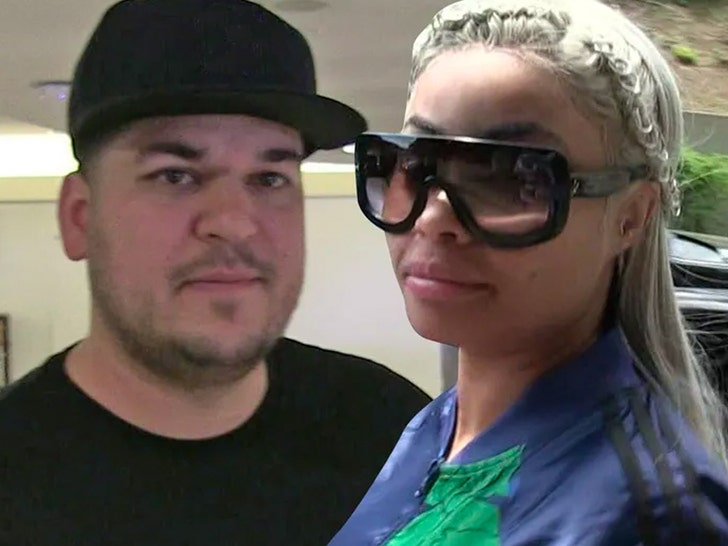 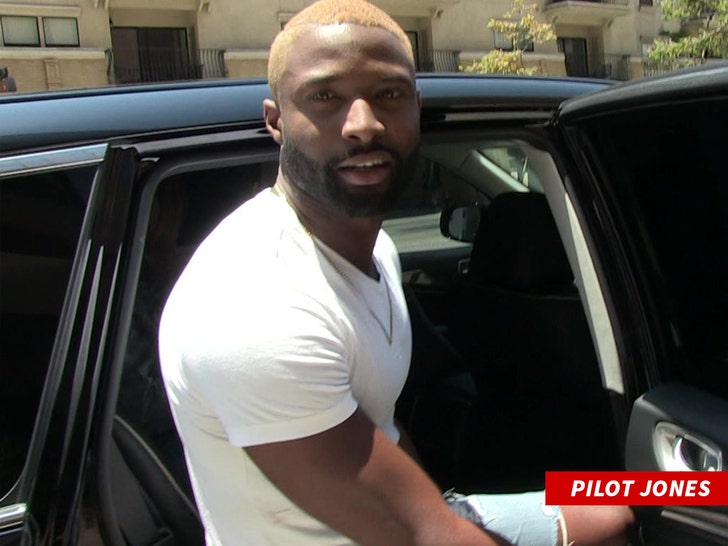 Rob says she needs to drop the case altogether, because he accepted the terms of the deal. As a result, he’s asking a judge to enforce that contract.

Gotta imagine, Rob’s really doesn’t want another drawn-out public trial with the mother of his daughter … having just gone through one over their reality show getting canceled.

The judge has yet to rule on Rob’s request, but he wants an emergency hearing to address the matter.