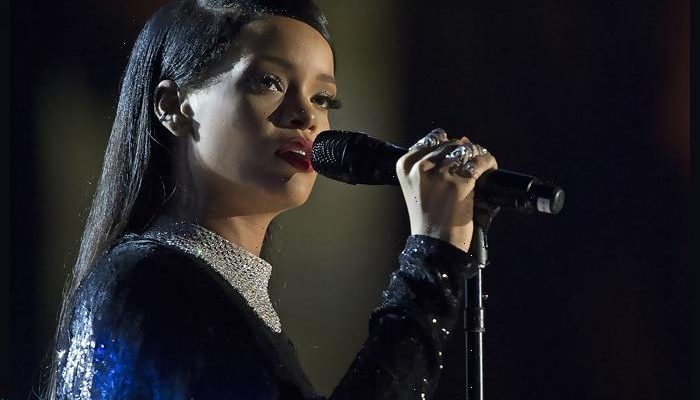 Rihanna has been declared the “National Hero” of Barbados as the Caribbean island nation became a republic.

At a Pride of Nationhood ceremony held in capital Bridgetown on Monday, Barbados formally severed its political and ceremonial bondage with the British monarchy, meaning Queen Elizabeth II will no longer be their head of state.

Presenting her the designation for “National Hero” of Barbados, Mottley said, “May you continue to shine like a diamond and bring honor to your nation by your works, by your actions.”

Rihanna is currently the Ambassador for promoting education, tourism and investment for Barbados.

Robyn Rihanna Fenty was born in Saint Michael in 1988 and raised in Bridgetown before moving to the United States.