Kelly Dodd and her husband Rick Leventhal recently revealed that they contracted Lyme disease — and shared a look at their approach in dealing with this health scare.

“So, we tested positive for Lyme disease,” Dodd, 45, said via her Instagram Story on Monday, June 14. In the clip, the Real Housewives of Orange County star is filming Leventhal, 61, who explains his experience with the disease. 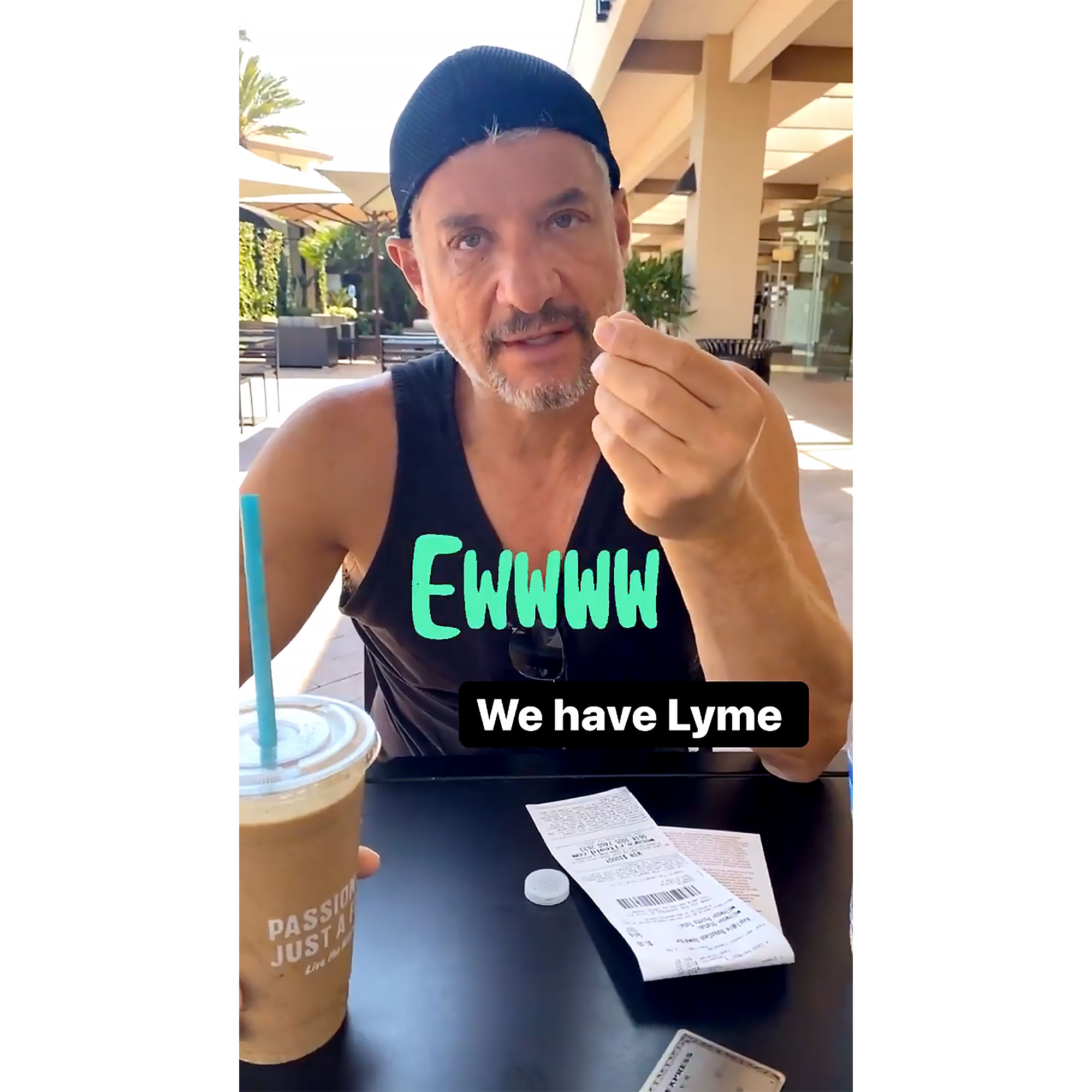 “1 out of 13,” Leventhal started to say before Dodd cut him off.

“I’ve never had contact with a tick in my life,” she clarified to her husband in the video.

The Fox News reporter then revealed that this was his third time battling the tick-borne illness before taking a pill. He added that in the past, pills have helped him overcome Lyme Disease, so he hopes that will work again this time.

It isn’t clear when they may have contracted the illness, but the couple did travel during their vacation last week.

“Bye bye Turks & Caicos 😢we had the best time!” Dodd captioned several photos of the duo on their trip via Instagram on Monday, June 14.

While the pair seemed to enjoy their tropical getaway, the reality star previously took to social media to call out an encounter with an individual on the island. 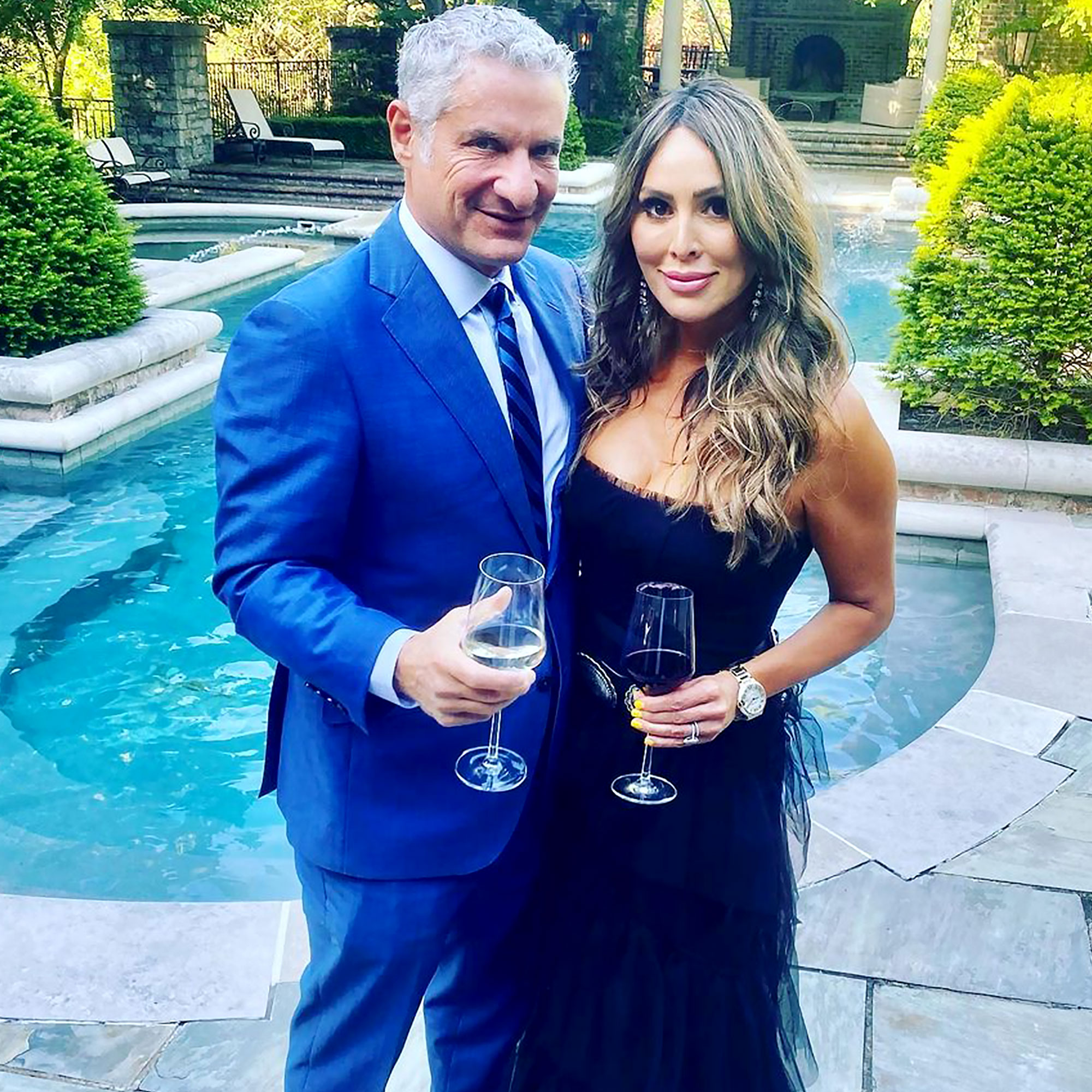 “Im doing my Christian service … I’m in Turks and Caicos right now and I look and see Kelly Dodd is laying out right next to me. She was actually super sweet and very hammered lol,” the fan noted in a Facebook post.

They added: “She also said she finds out next week if she gets a contract for the show. Side note, she was laying out watching housewives clips lol! We later saw her at the conch shack and she came up and started chit chatting. I’m pretty sure she was loving being recognized.”

Celebs Fight Back on Social Media

Dodd reposted the fan’s account about running into her and offered her side of the story.

“You & your fiance and stepdaughter recognized me & asked for pictures. You were so excited & I was only nice & graciously posed for pics with you all. You call yourself a Christian and then come after me on another page with lies & digs?” Dodd wrote via Instagram on Friday, June 11. “I wasn’t drunk & wasn’t watching clips of myself. I was scrolling Instagram posts. No good deed goes unpunished.”