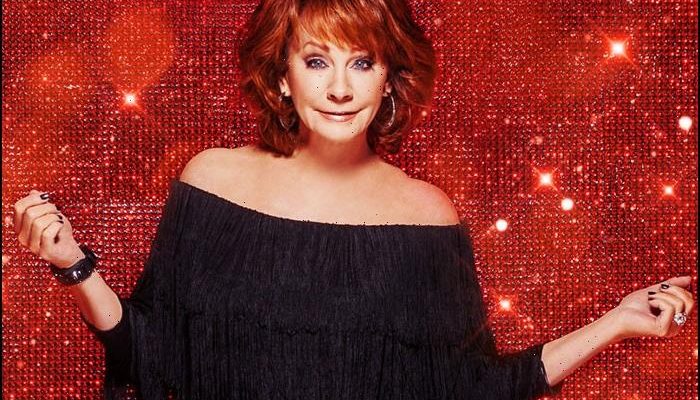 The sexagenarian country singer and six others were rescued by the fire department using a ladder after they were temporarily trapped in the three-story building in Atoka. One of them reportedly sustained minor injuries.

“While my team and I were in Atoka, Oklahoma yesterday checking out an old historical building, a staircase collapsed,” McEntire said in a statement released to the media. “Thankfully, no one was seriously injured. We were safely evacuated from the building thanks to the quick response from the Atoka fire and police departments.”

KTEN News reporter Lisanne Anderson tweeted that Reba was accompanied by her partner Rex Linn when the accident occurred.

“Close call for @reba in Atoka, Oklahoma Tuesday (9/14/21) Sure glad she and boyfriend Rex Linn are ok! While touring an old building, a staircase collapsed. They were among seven people inside. Atoka’s finest came to the rescue. No one hurt, just some bumps and bruises,” she wrote on Twitter. The journalist also shared a video of the rescue.