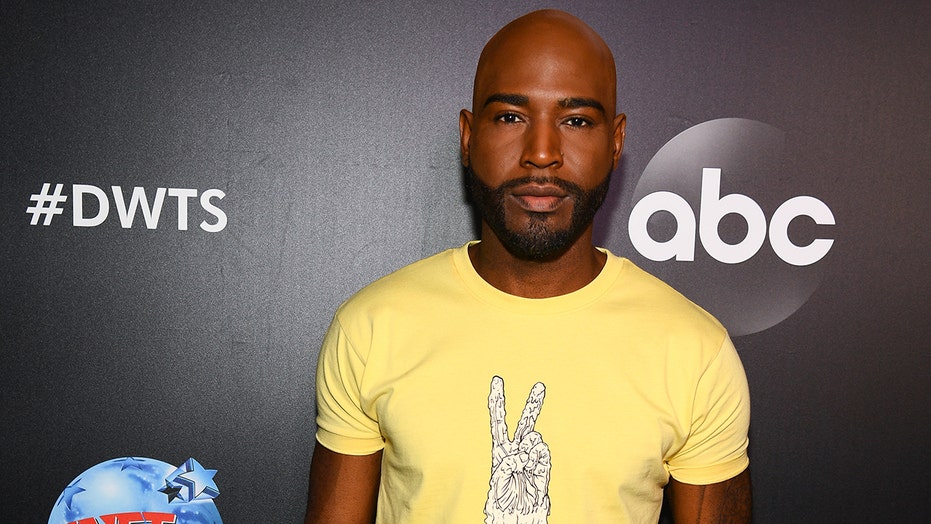 “Queer Eye” star and future “Dancing With The Stars” contestant Karamo Brown fired back at critics who called him out for appearing on the competition series with former White House Press Secretary Sean Spicer.

When one Twitter user lamented Brown allowing his celebrity to be used in connection with anything having to do with the Trump administration, the 38-year-old former “Real World” star clapped back.

“First, I have no say who is on the cast and didn’t find out till this morning that he is on!” Brown responded. “But I’ll tell you this… I’m excited to sit down w/ him and engage in a respectful conversation. Only way things get better is if we try to educate those who have different POV than us.”

According to Entertainment Tonight, Brown got a little more heated with another critic in a since-deleted tweet.

“I honestly can’t stand people like you who post things like this and you reposted some bs about a comment Jonathan [Van Ness] said… just to flame the fire and get a reaction,” he said, referencing a comment made by his “Queer Eye” costar previously made about Mitt Romney.

“We fight harder than your a– ever has for people of color and members of the LGBTQIA community,” Brown added.

Brown isn’t the only one to take a shot at Spicer’s casting on “DWTS.” The show’s host, Tom Bergeron, took to social media on Wednesday to post a lengthy statement explaining his feelings about which "celebrities" will be featured on Season 28 of the hit reality competition series. He specifically zeroed in on Spicer.

Bergeron wrote how he hoped the new season “would be a joyful respite from our exhausting political climate and free of inevitably divisive bookings from ANY party affiliations.”

He described how he met with "DWTS" new executive producer, Andrew Llinares, to make his feelings known and he left their lunch "convinced we were in agreement."

“Subsequently (and rather obviously),” Bergeron wrote, “a decision was made to, as we often say in Hollywood, ‘go in a different direction.'”

"We can all agree to disagree, as we do now, but ultimately it's their call," he continued. "I'll leave it to them to answer any further questions about those decisions."

Bergeron made a pledge to the show's fans: "For me, as host, I always gaze into the camera's lens and imagine you on the other side, looking for a two-hour escape from whatever life hassles you've been wrestling with. That's a connection and a responsibility which I take very seriously, even if I occasionally season it with dad jokes."

In response to Bergeron's post, Llinares told Fox News in a statement on Wednesday: "We’ve got a great and diverse cast. We are excited about the season."