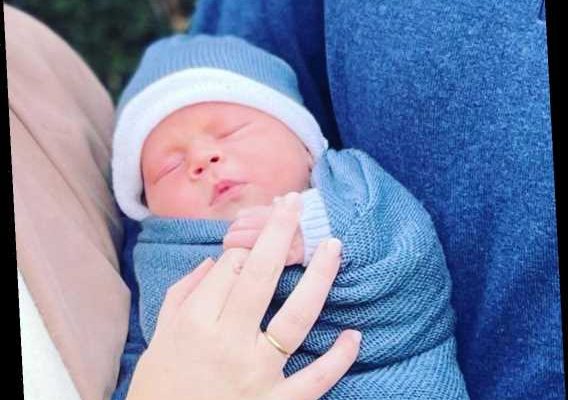 Eleven days after Princess Eugenie and Jack Brooksbank welcomed their son, they finally announced the name of the child. I would love the inside story on why they waited eleven days! Some say that Eugenie and her baby got their thunder stolen by the Duke and Duchess of Sussex announcing their baby news, some say that Eugenie was simply recovering from her C-section and not thinking about stolen thunder. I do think it’s kind of notable that Eugenie and Jack did announce the name about 24 hours after Buckingham Palace announced the formal Sussexit. Hmm…

As for the name… the child is named August Philip Hawke Brooksbank. In the Instagram announcement of the name, Eugenie and Jack wrote: “Thank you for so many wonderful messages. Our hearts are full of love for this little human, words can’t express. We are excited to be able to share these photos with you.⁣” The photo was taken “by our wonderful midwife. Thank you to the wonderful essential workers including our midwife who came to discharge our boy.”

Anyway, I’m happy for them. Their thunder was stolen and reclaimed and they were allowed the time and space to announce the birth and the baby name on their own schedule. I wish every royal woman was given that grace. Speaking of, Jennifer Behr sent out a promotional email identifying Eugenie’s headband as one of theirs. The headband retails for $225. 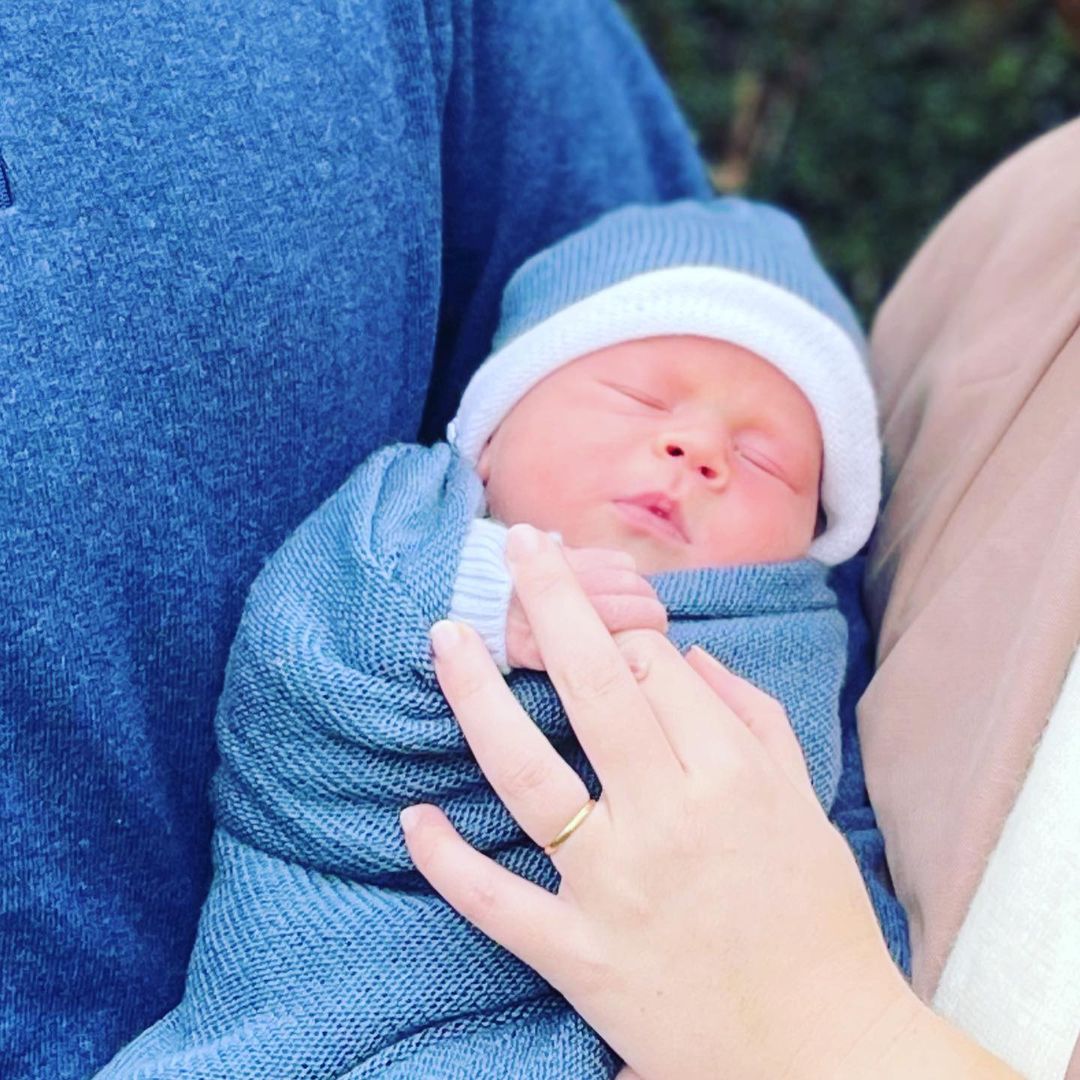 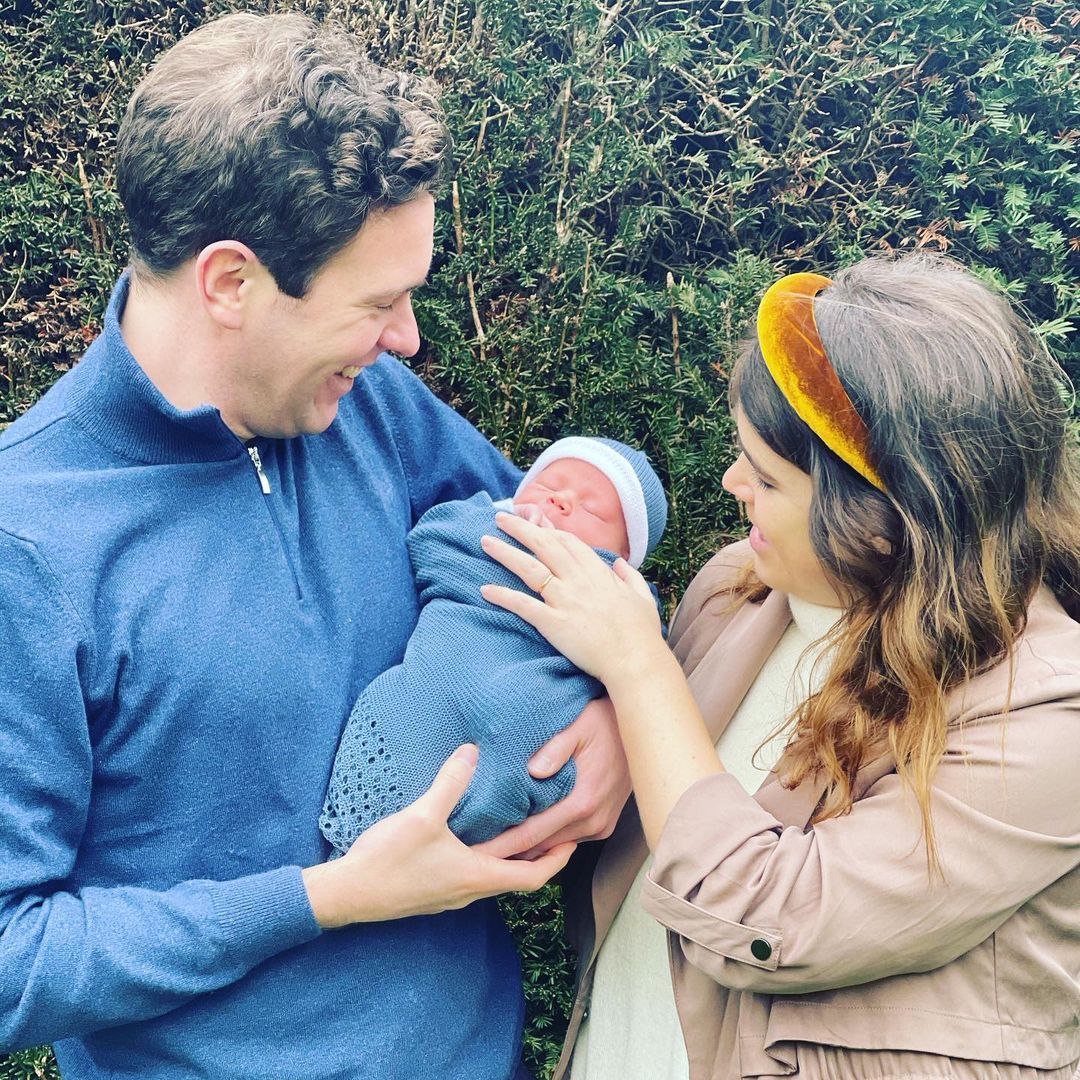