If you’ve been following the royal feud gossip closely, I come bearing a juicy little nugget in the form of Prince William and Kate Middleton’s Balmoral plans. (FYI, Balmoral Castle, is the royal family’s home in Scotland. Yep, it’s just a casual castle that they use as a vacation home. Same.) According to Robert Jobson, the Daily Mail‘s royal expert, Kate and William are reportedly delaying a trip to hang with Queen Elizabeth and Prince Philip at Balmoral in an attempt to avoid overlapping their stay with Harry and Meghan’s. Talk about drama.

As of Aug. 13, Jobson wrote that “it is understood William and his wife Kate may delay their trip until Harry and Meghan have returned to Windsor." Jobson believes the reason for William and Kate not wanting to be around Harry and Meghan during this particular time is reportedly a result of a comment Harry made during a conversation with Dr. Jane Goodall in the September 2019 issue of British Vogue guest edited by Meghan. During the conversation, Harry said he would be having two children "maximum," and it sounds as if his opinion is related to his concerns about climate change. "What we need to remind everybody is: These are things that are happening now. We are already living in it,” Harry said. “We are the frog in the water and it’s already been brought to the boil. Which is terrifying.”

Dr. Goodall replied, “Happening and happened. It is terrifying. Especially as you’ve just had a baby.”

“I know,” Harry replied with a laugh. “It does make it different. I think, weirdly because of the people that I’ve met and the places I’ve been fortunate enough to go, I’ve always had a connection and a love for nature. I view it differently now, without question. But I’ve always wanted to try and ensure that, even before having a child and hoping to have children…”

At this point, Dr. Goodall interrupted to say, “Not too many!” To this Harry responded, “Two, maximum!”

Jobson believes Harry’s comment "may well have irked" William and Kate, who already have three children of their own. 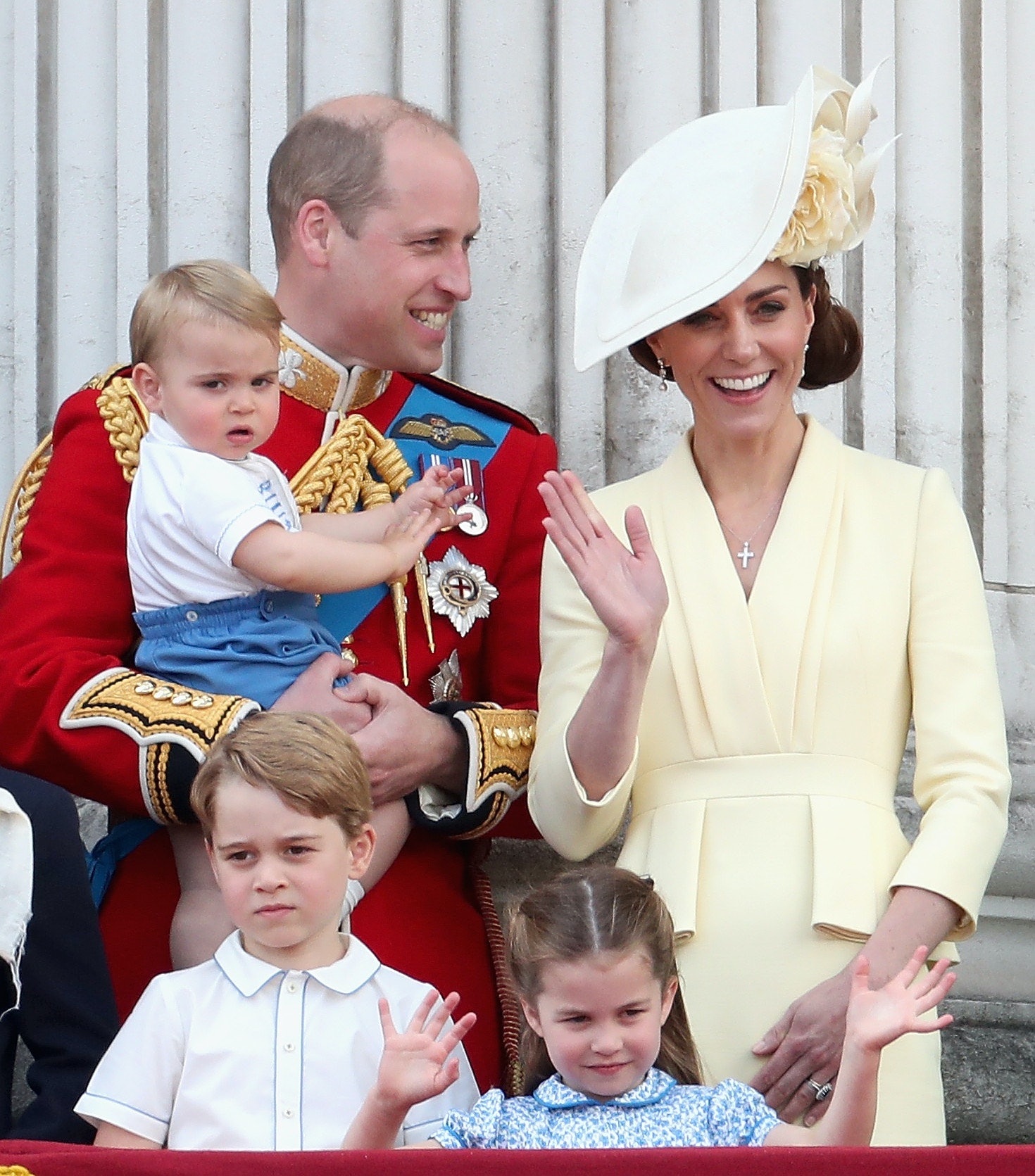 In addition to the comment, Jobson wrote that another source of reported tension between the Sussexes and the Cambridges lies in a comment made by Edward Enninful, the editor-in-chief of British Vogue, regarding Meghan’s decision not to star on the cover.

“From the very beginning, we talked about the cover — whether she would be on it or not,” he said in a statement. “In the end, she felt that it would be in some ways a ‘boastful’ thing to do for this particular project. She wanted, instead, to focus on the women she admires."

OK, at first glance this comment seems like NBD. But when you take into account that Kate was on the magazine’s cover just a few years ago back in 2016, you see how she might not have loved the idea of Meghan saying being on the cover would have been "boastful."

Obvi, this is all speculation on Jobson’s part. But, hey, if there really is drama, what better place to work it out than your grandma’s castle in Scotland?