Prince William, Prince Harry, Princess Catherine AKA Kate Middleton, and Meghan Markle are putting their differences aside as they grieve the loss of Queen Elizabeth II.

Despite the loss of the matriarch, it was believed the brothers would try to keep their interactions together as minimal as possible while the Duke of Sussex’s in the UK. As a source told Us Weekly on Friday:

“There was fractional engagement between William and Harry at Balmoral. While the brothers are keeping it civil and acting like adults as they mourn the queen’s death, they’ve by no means turned the page and made amends.”

This statement seemed to ring true as Harry arrived at Balmoral Castle in Scotland alone, but only after the queen passed away on Thursday. The 37-year-old then was spotted heading back to London by himself too. Meanwhile, reports have come out that Meghan was not invited to join the family to say goodbye to Queen Elizabeth. So based on what transpired in the past three days, it appeared the royals completely shunned Meghan and Harry behind the scenes.

However, that may not be the case as William, Catherine, Harry and Meghan just reunited over the weekend! Dressed in black, the four royals surprised mourners when they arrived outside of Windsor Castle on Saturday to walk around and look at all of the floral arrangements, cards, and other items left at the memorial for Elizabeth. They also took a moment to shake hands with the audience members. You can ch-ch-check out the reunion (below):

How did this unexpected moment come to be? According to Entertainment Tonight, the new Prince of Wales actually reached out to the Duke of Sussex an hour before the outing and invited him and Meghan to join them at the memorial. A source for The Daily Beast also shared that William “thought it was an important show of unity at an incredibly difficult time for the family.”

The remarkable reunion among the foursome is truly moving as the relationship between Meghan and Harry and the royal family — especially William and Kate — has been strained ever since they stepped down from their roles as senior royals and did their controversial Oprah Winfrey interview. It also marks the first time in two years since the two couples have made a public appearance together, as they were last seen as the royal “Fab Four” at Commonwealth Day in ​​2020.

Perhaps, in this next chapter of the monarchy, we’ll be seeing the family trying to mend the fences with Meghan and Harry?! A day before, King Charles III even seemed to extend an olive branch to the pair in his first televised speech to the nation as monarch. He expressed at the time:

“I want also to express my love for Harry and Meghan as they continue to build their lives overseas.”

What do YOU think, Perezcious readers? Do you believe William was trying to extend an olive branch to Meghan and Harry? Hopefully, this moment can bring some sort to peace for the foursome… Let us know your reactions to the moment in the comments (below). 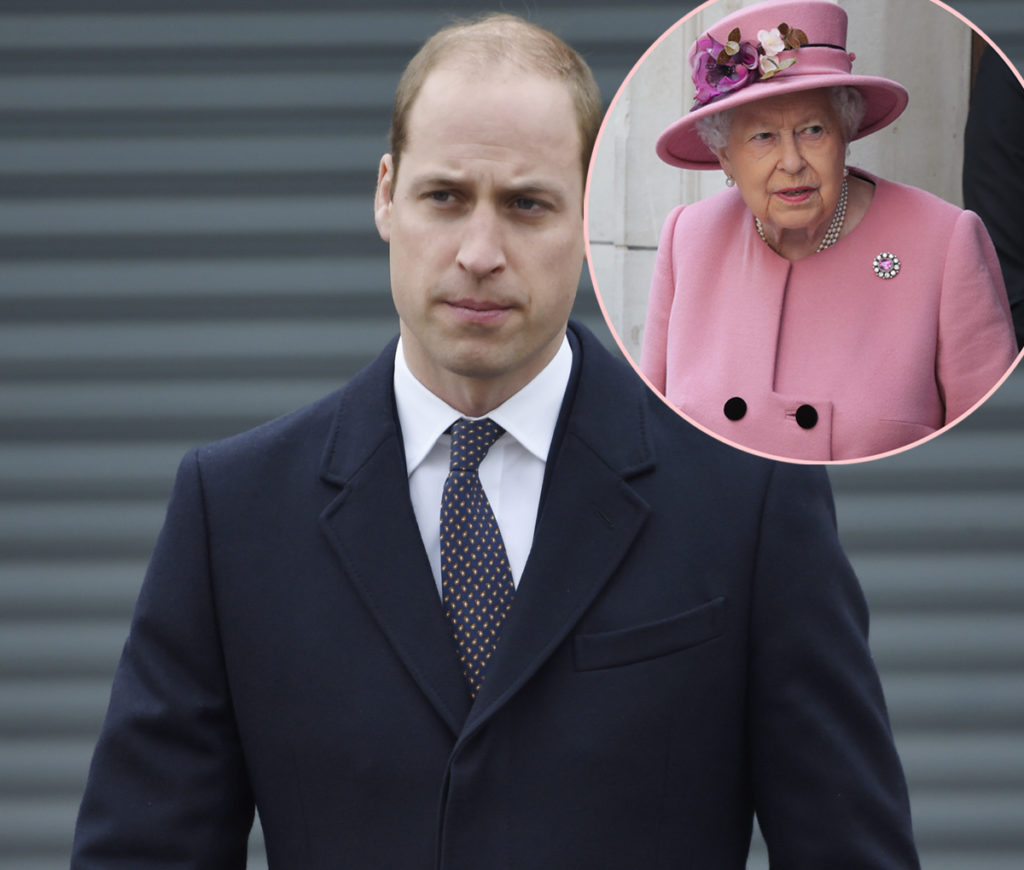 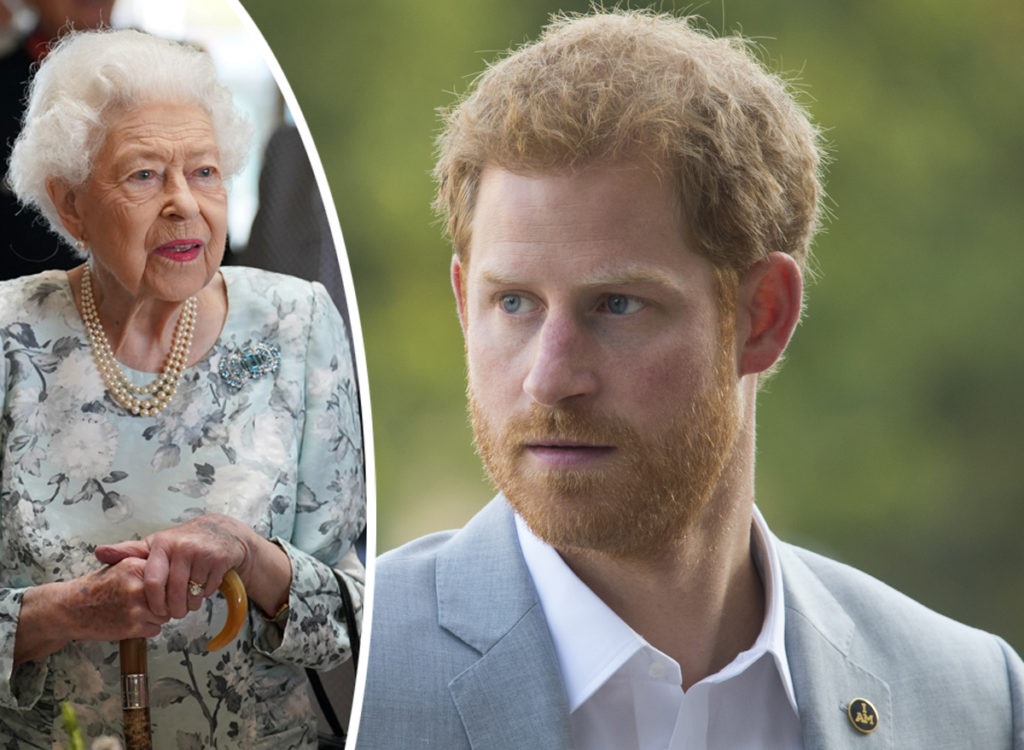 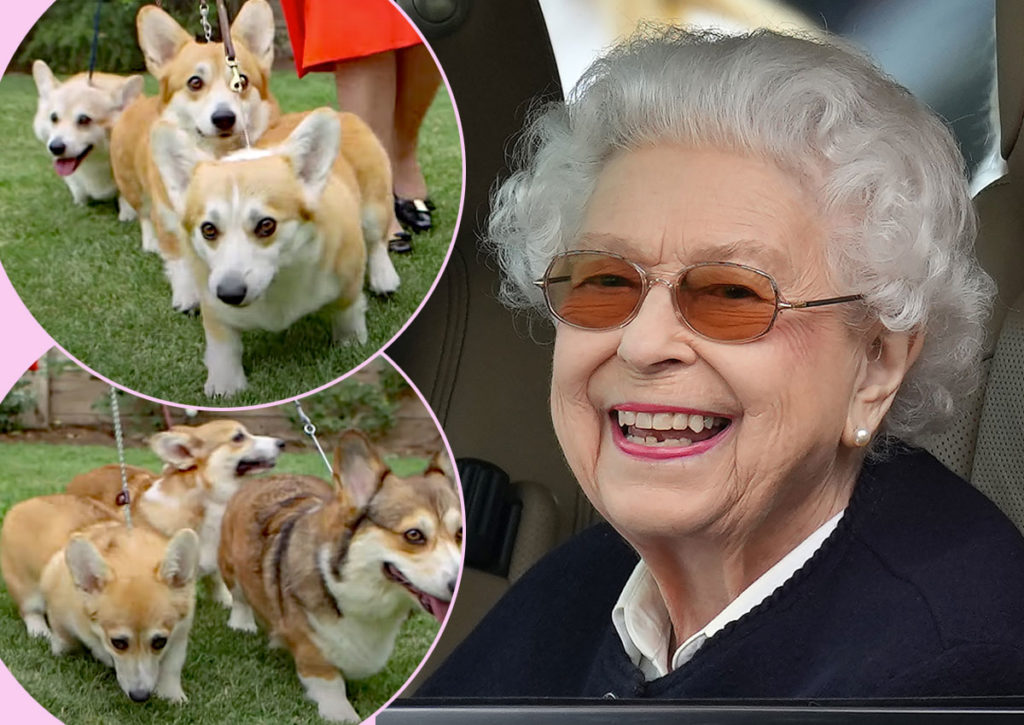 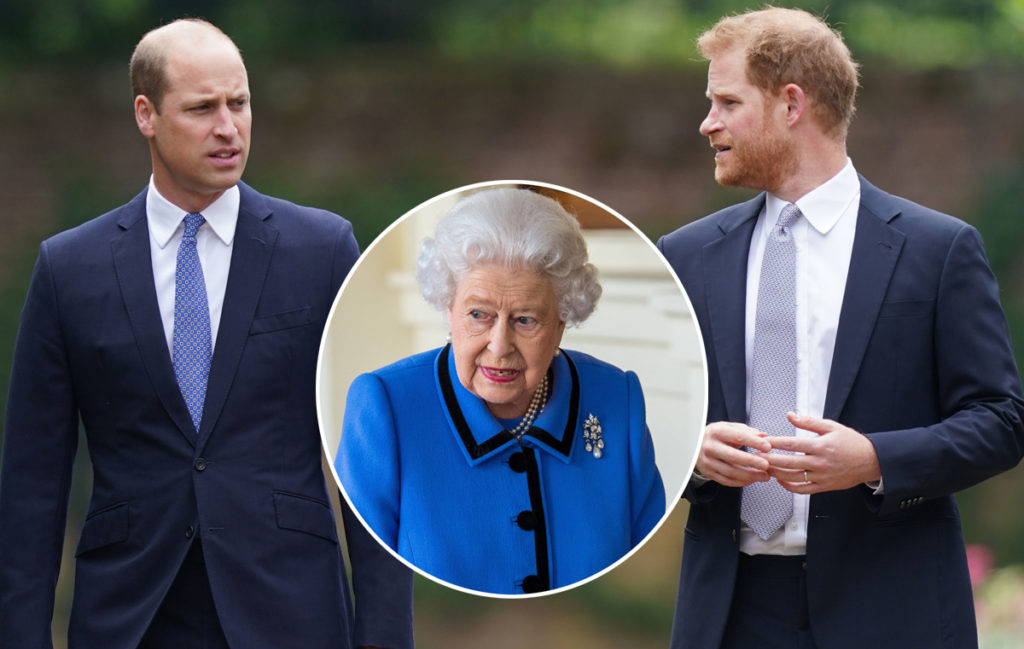