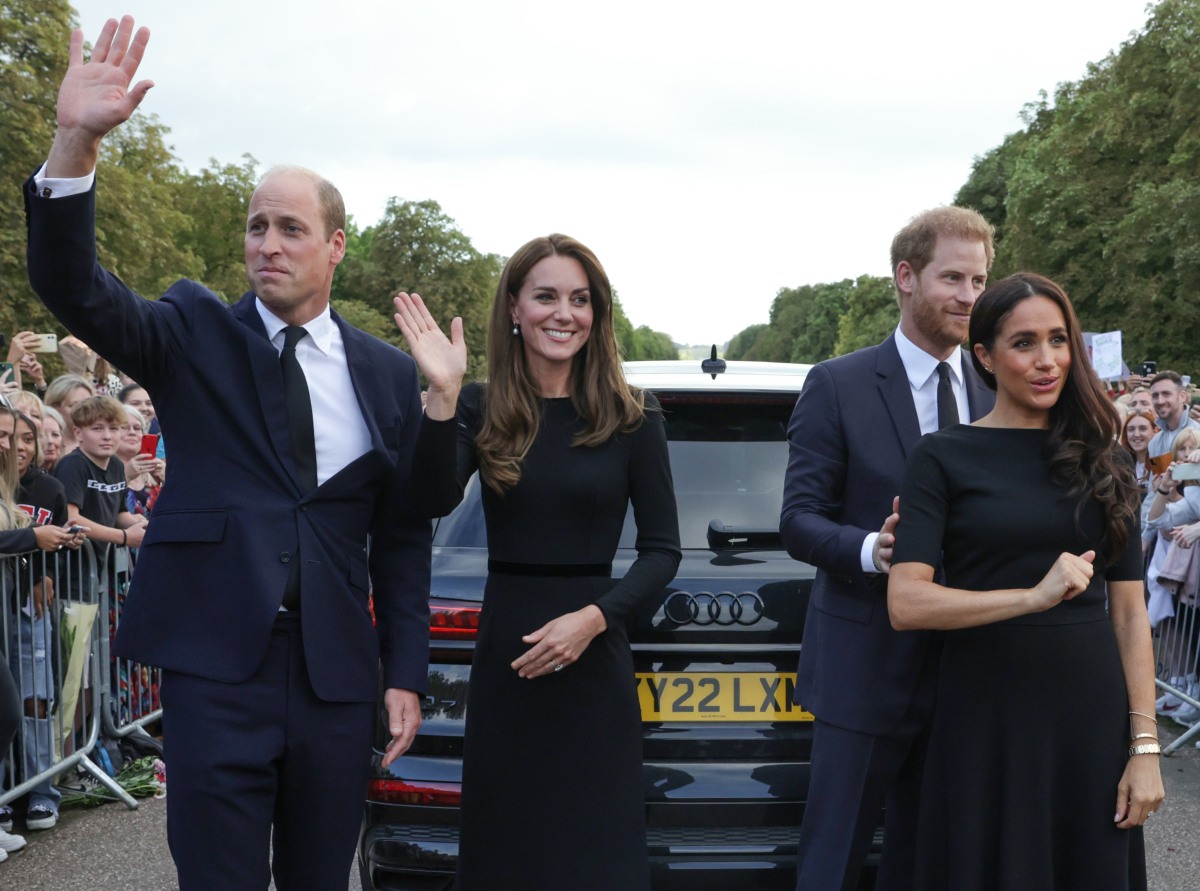 It was genuinely surprising to see the new Prince and Princess of Wales in Windsor on Saturday with the Duke and Duchess of Sussex. Prince William and Prince Harry saw each other in Balmoral, when Harry arrived after Queen Elizabeth II had passed away. I would assume both King Charles III and William were lording their new status over Harry, as they did before the Queen’s passing when they apparently ordered Harry to leave Meghan in Windsor. So what went into the new conciliatory vibe on Saturday? There were apparently negotiations behind-the-scenes and William is still taking credit for inviting Harry and Meghan on the Windsor walkabout.

Although the brothers put on a show of unity at Windsor, it is understood that the camps required extended negotiations behind the scenes beforehand, delaying their arrival for the walkabout by 45 minutes.

Palace officials also refused to say whether Harry and Meghan’s children, Archie and Lilibet, would be styled as prince and princess with HRH titles, as protocol would usually allow for the grandchildren of the sovereign.

Omid Scobie also said that William’s invitation was “made at the 11th hour,” meaning – I think – that William called his brother and expected to order the Sussexes to do whatever he said. I would imagine the Sussexes were like “lol no, you were literally just a huge C-U-Next-Tuesday to both of us 48 hours ago, clean up your own racist mess.” I also wonder if William was even the one doing the calling – considering the brothers have almost exclusively spoken through staff for several years now, why would that change?

Also: I should note that William went to the Mail repeatedly to take credit for this walkabout – this version, in this post, was one his first attempts. Then he ran to Richard Kay for another attempt to get credit.

Meghan and Harry got a very warm reception from the crowd in Windsor. A 14-year-old girl got a big hug from Meghan and she spoke about it to CNN. The idea that a child understands that Meghan has been treated awfully and that someone needed to say that, actually, Meghan is “welcome here” is really sad. 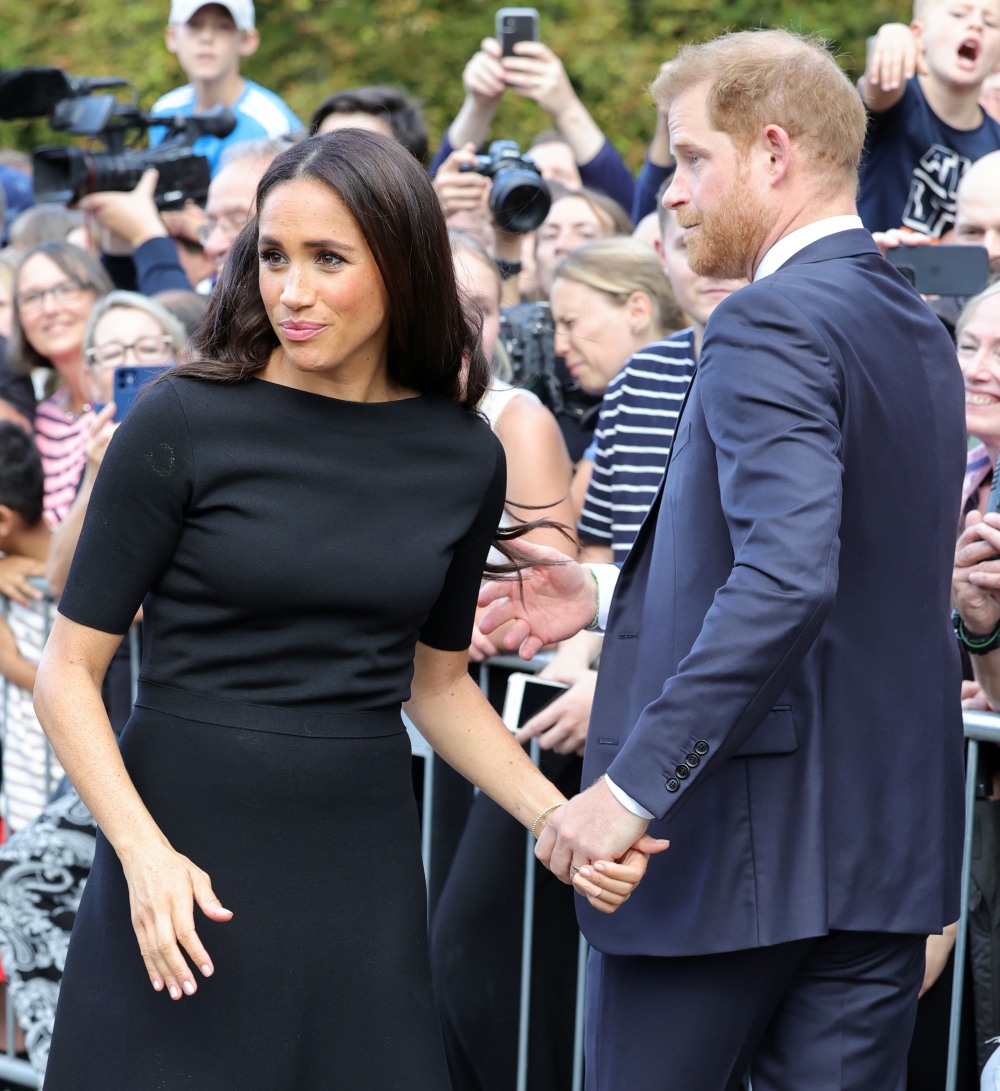 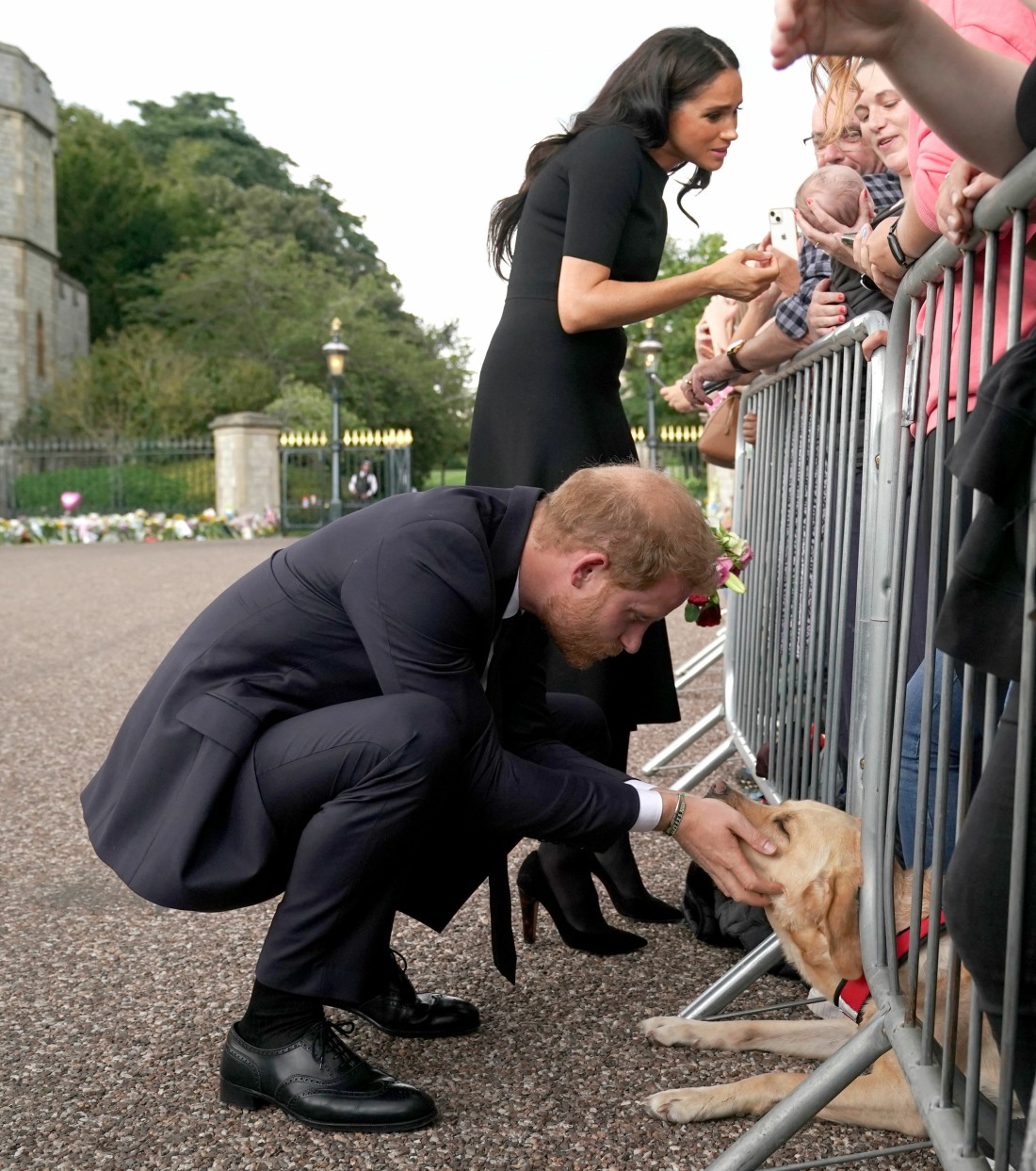 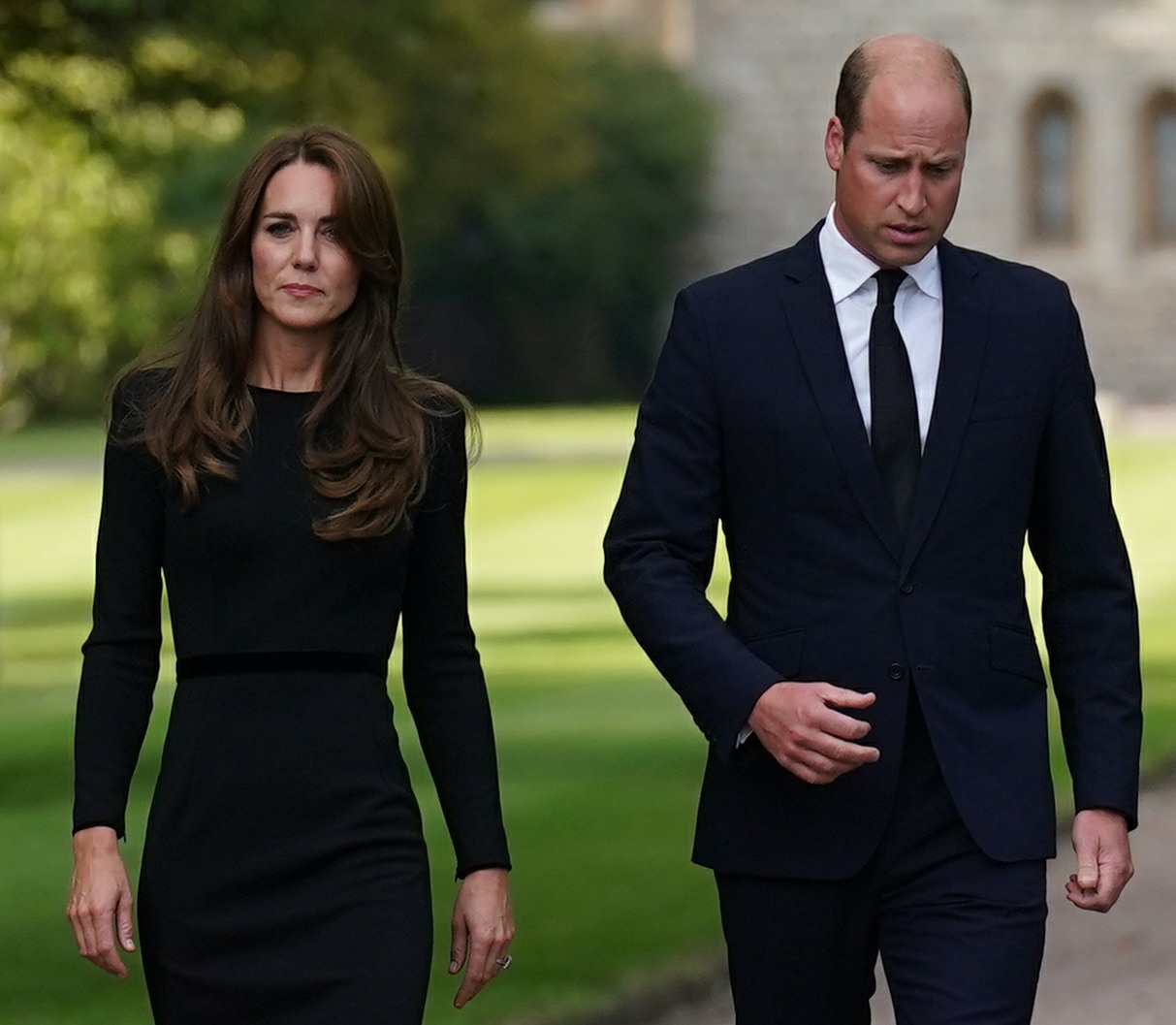 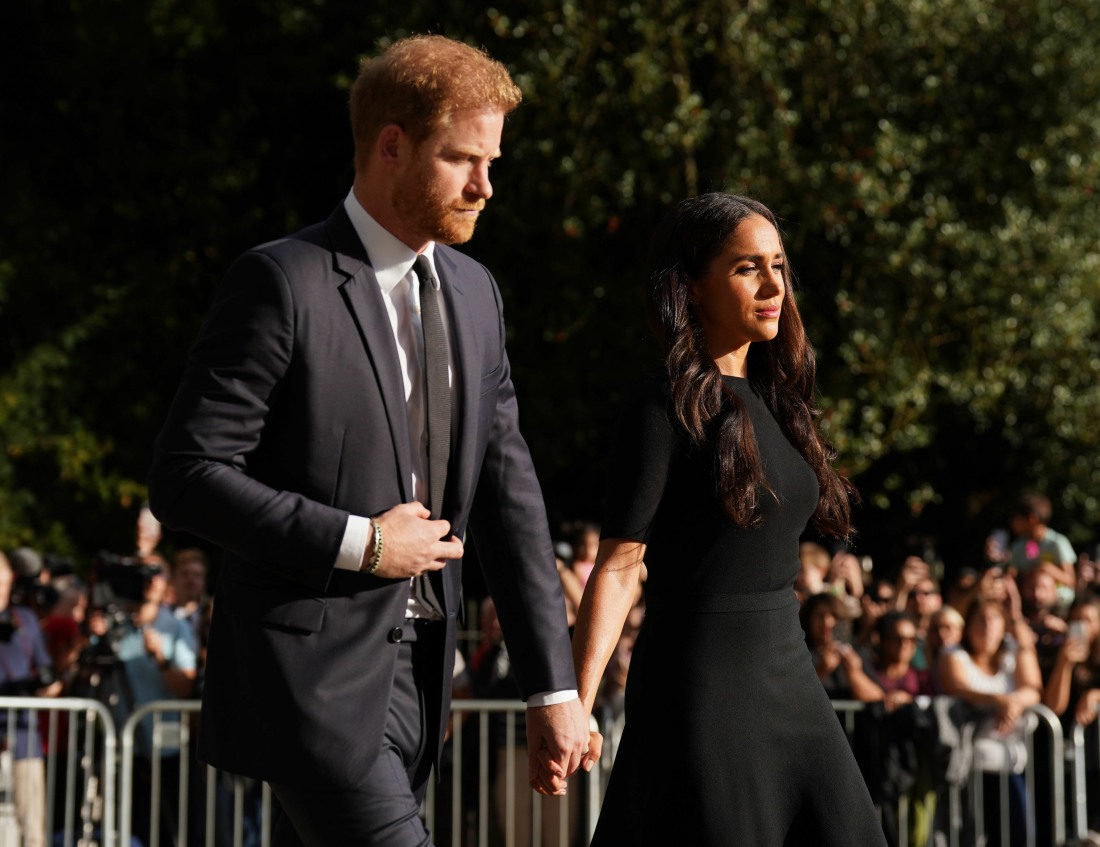 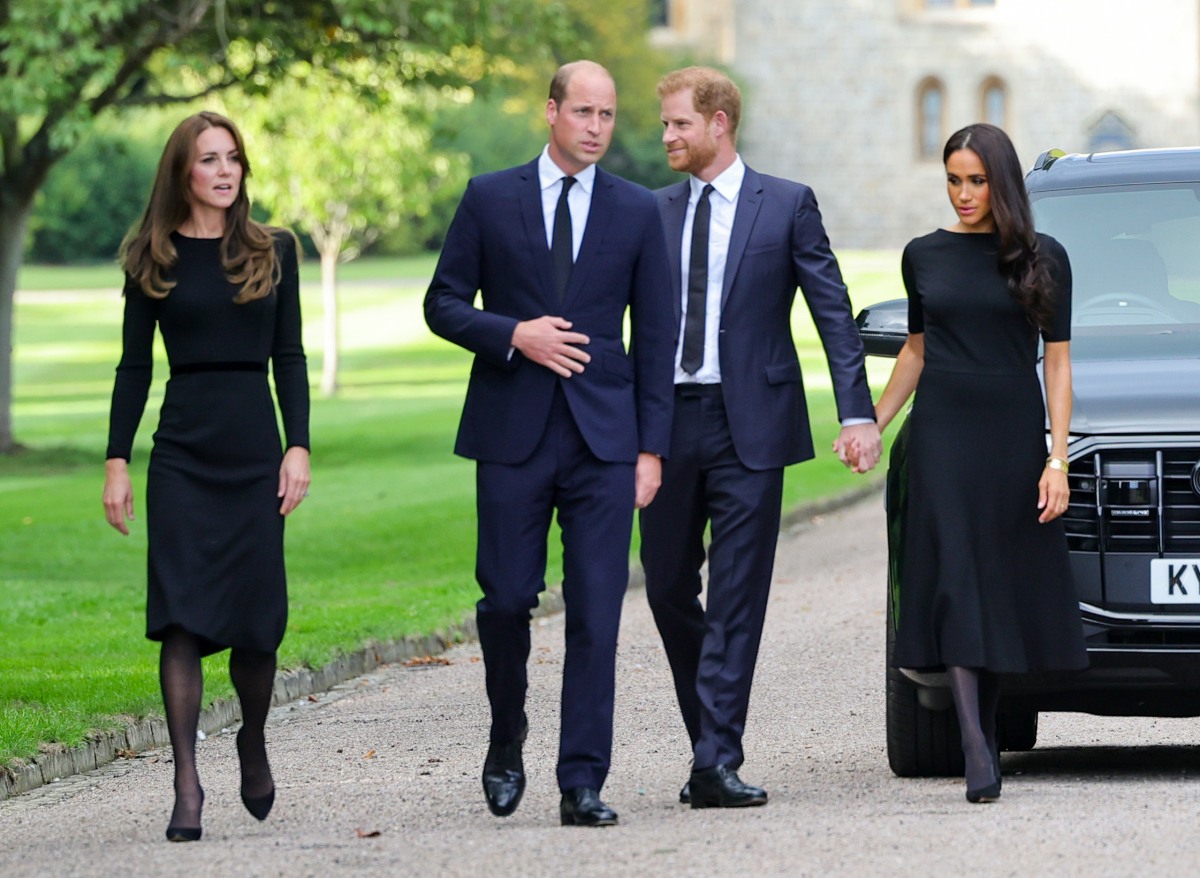