Going through it. Prince Harry’s longtime friend Nacho Figueras got real about how the 35-year-old royal is coping following his decision to step back from his family.

“I spoke to Harry a few days ago,” the professional polo player says in ABC News’ upcoming special Royal Divide: Harry, Meghan and the Crown. “He has suffered a lot from all of the things that have happened to him. He suffers a lot from people judging him.” 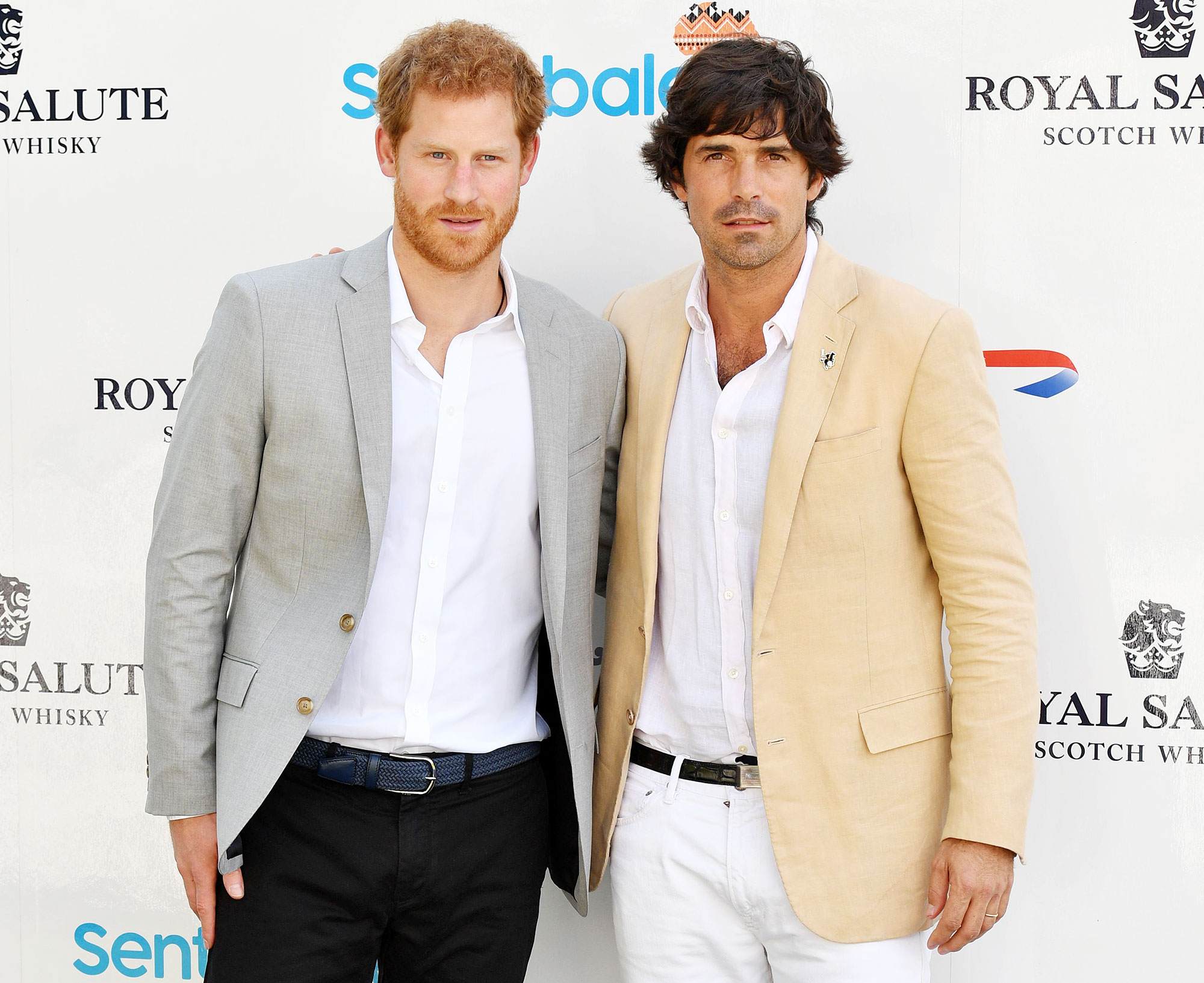 “He’s being a father … a guy who is trying to protect his cub and his lioness from whatever it takes,” he says. “He has become an incredible man, a man that his mother [the late Princess Diana] would be proud of.”

Harry and Meghan, 38, announced their plans to step back from their royal roles on January 8. Less than a week later, Queen Elizabeth II confirmed that the twosome would no longer be using their HRH royal titles. 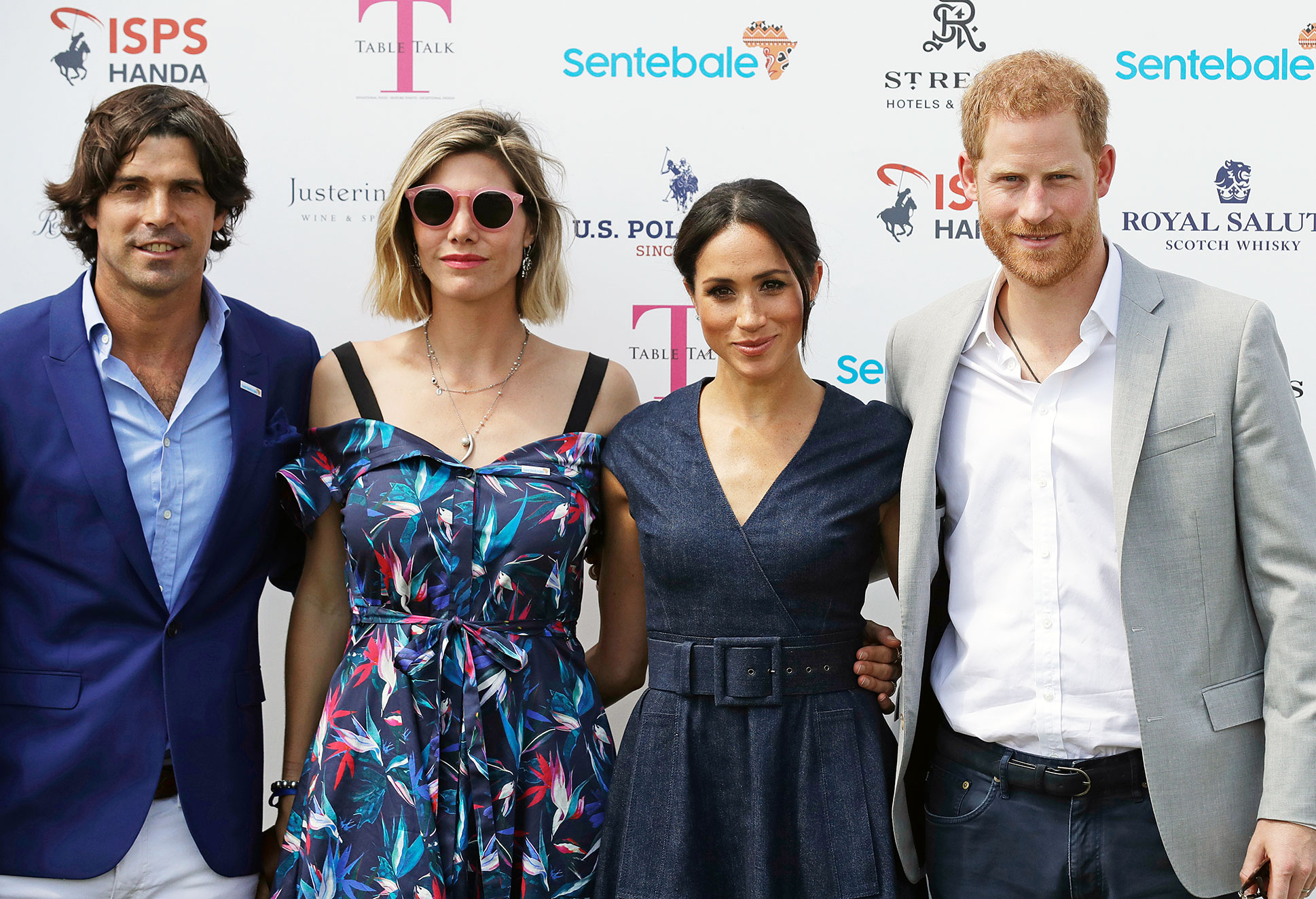 “Although we would have preferred them to remain full-time working Members of the Royal Family, we respect and understand their wish to live a more independent life as a family while remaining a valued part of my family. Harry and Meghan have made clear that they do not want to be reliant on public funds in their new lives,” the 93-year-old queen said in a statement. “It has therefore been agreed that there will be a period of transition in which the Sussexes will spend time in Canada and the UK.”

Not long after Harry and Meghan welcomed Archie, Figueras told Us Weekly exclusively that the prince was “going to set great examples” for his son.

“We just chat about [fatherhood] and he knows what he’s doing. He’s an amazing guy, a great guy. I actually find inspiration in what he does, so it’s the opposite,” the athlete told Us in June 2019. “I love him and he’s a good friend and I’m very happy for this new part of his life.”