What a small world! Joe Jonas and Sophie Turner enjoyed the accommodations of a French estate with a reality TV connection ahead of their second wedding.

The couple arrived at the Château de Tourreau in Provence, France, on Thursday, June 27. A banner on the property read, “Welcome to Château Jophie.”

The Game of Thrones alum, 23, and the Jonas Brothers member, 29, are not the first celebrities to stop by the exquisite location. The Real Housewives of Beverly Hills cast, including Lisa Rinna, Kyle Richards, Teddi Mellencamp, Dorit Kemsley and Erika Jayne, visited the estate when they traveled to Provence during season 9. 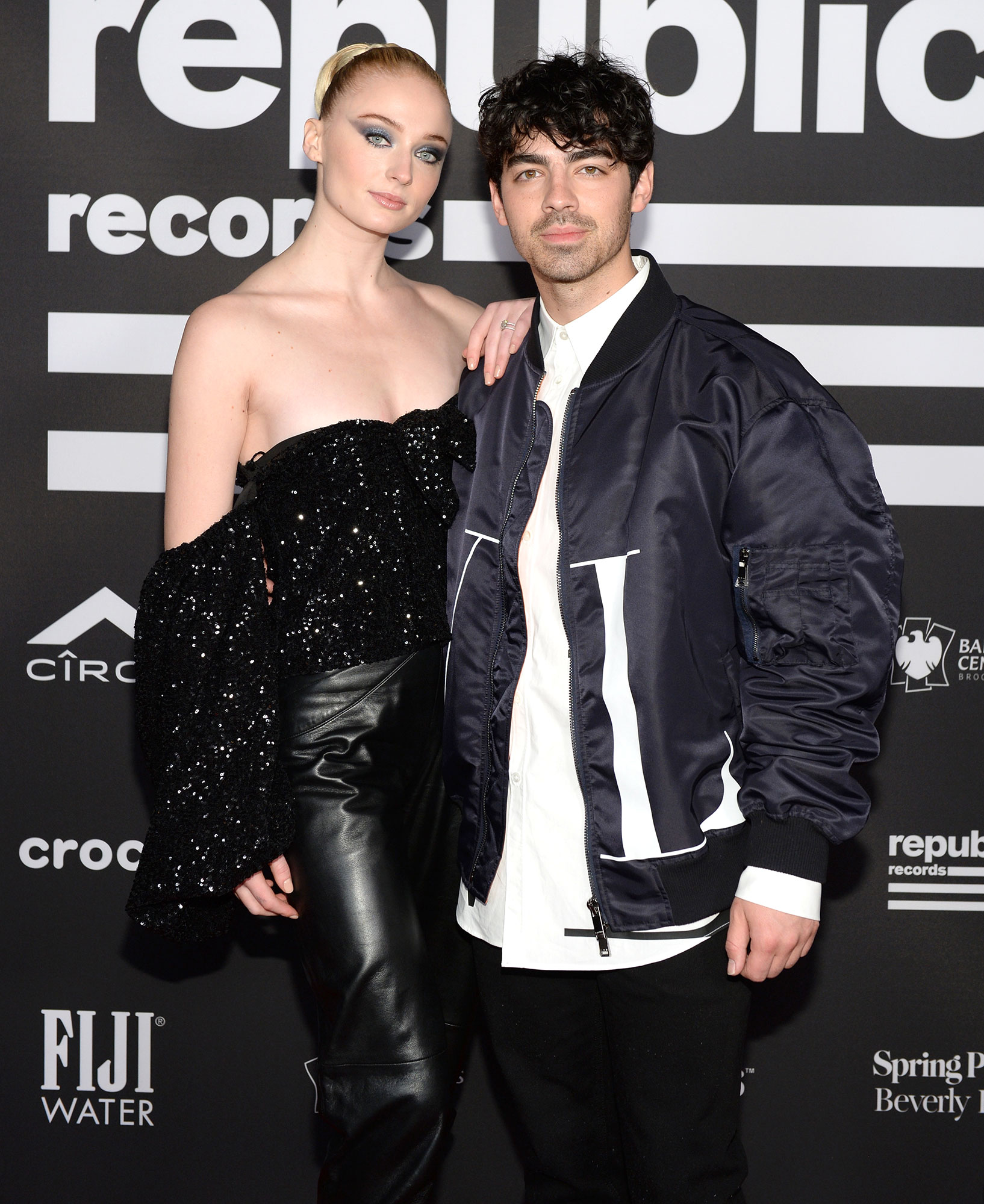 The 16-bedroom, 16-bathroom home can sleep 29 people, according to TripAdvisor. The property covers 17 acres and features orchards, gardens and a mirror pool. The cost runs approximately $4,648 per night to rent.

Jonas and Turner explored Paris before heading to Provence. The duo posted a photo of themselves kissing in front of the Eiffel Tower via Instagram on Saturday, June 22. The Dark Phoenix star later shared a steamy pic of the singer posing in a bathtub.

The pair have big plans in mind for their second set of nuptials. “Joe and Sophie want to have a huge party,” a source told Us Weekly exclusively in May. “The decor is going to be sophisticated, but there’ll be some kitschy elements, including a really wild cake. There’ll be a live band, and the Jonas Brothers are expected to take the stage.”

The event comes amid a celebrity wedding boom in the area. Us broke the news earlier this month that Zoë Kravitz and Karl Glusman will exchange vows in France on the same day as Turner and Jonas. 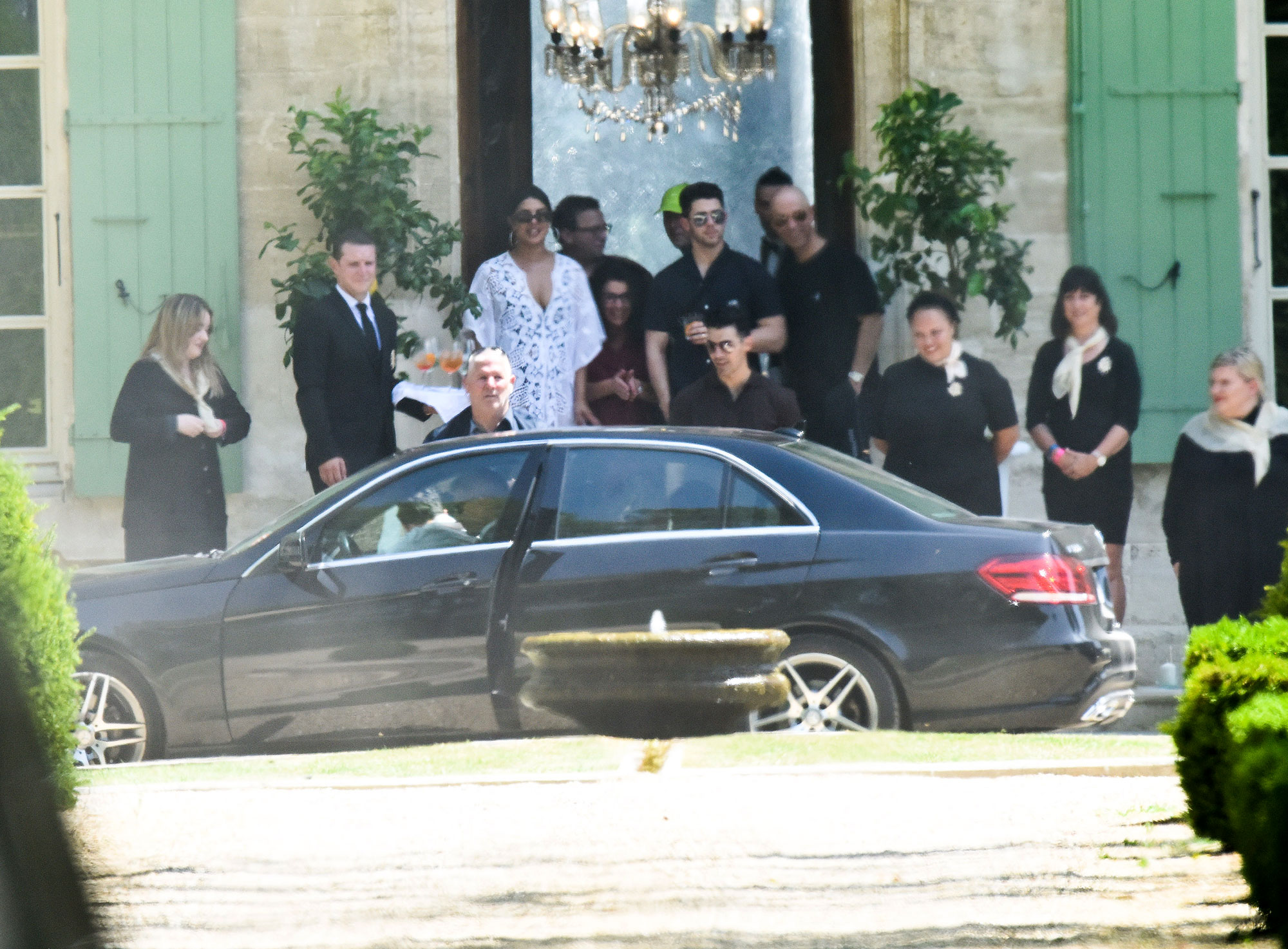 The actress and the DNCE frontman previously made their marriage official in a secret Las Vegas ceremony on May 1 following the Billboard Music Awards.