Piers Morgan, 54, is no stranger to Twitter spats and has no qualms about calling out those who challenge him on the social media site.

“Your sad public profile games are one thing but your poor children must be utterly ashamed,” the actor told Piers, in view of his 63,000 Twitter followers.

“Do you brief them each evening on ‘What I didn’t genuinely mean today on social media’?” he jibed.

“No, I tell my kids that I mean every word of what I say or tweet, but am very happy if they disagree and have a different opinion,” Piers hit back, in view of his own 6.8 million followers.

“I imagine your kids, like the rest of us, have trouble remembering who you are?” he snapped.

Not letting up, the actor retweeted the reply, adding: “What a brilliant retort – to the heart of who you are.

“It says a lot, that you need to be making statements like this only to be remembered.

“And you most certainly will be. I’d start listening and trying to understand your children more. Best, Mr Forgotten,” he added.

The sharp-tongued broadcaster is accustomed to facing criticism on social media and frequently enters into public spats online. 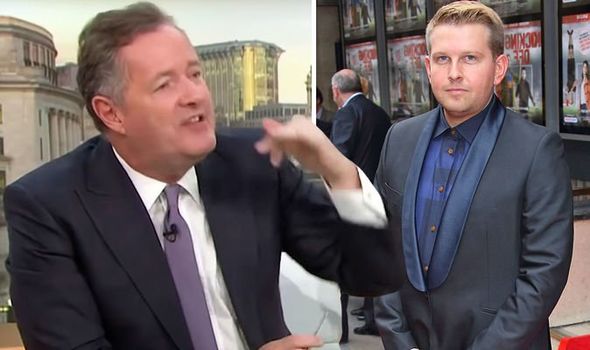 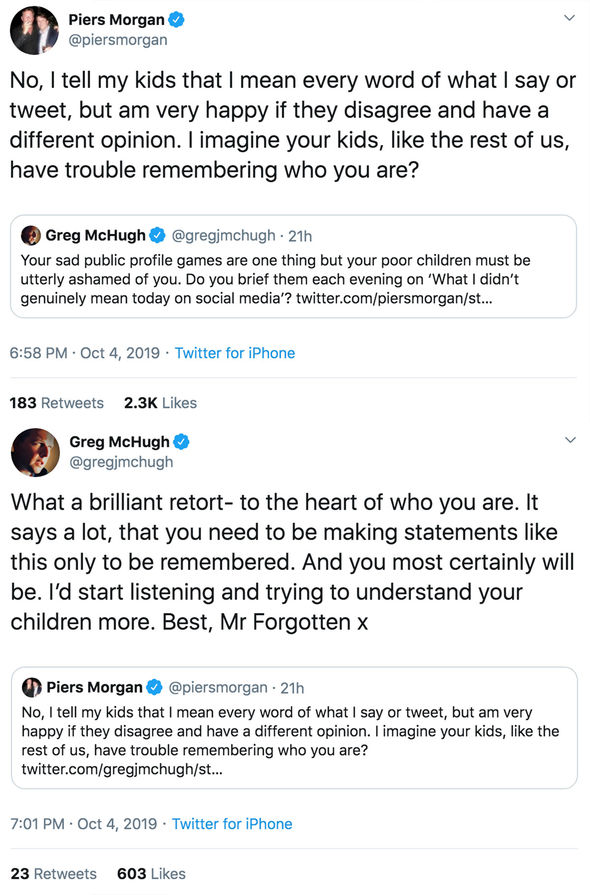 Just hours before responding to Greg, he once again reignited his long-running feud with Gary Lineker, 58.

The presenter’s attention was caught when he spotted a video interview the Match Of The Day host had done with SPORTbible in which he was asked which famous person he would punch if he had to choose.

Without missing a beat, the former footballer replied: “Piers Morgan.

“I’d electrocute him as well, probably,” he added, laughing.

Sharing the video on his timeline, Piers took a pop at his sparring partner’s boxing abilities.

“Mate, @GaryLineker, you never even got booked… you couldn’t punch your way out of a crisp packet,” he jeered. 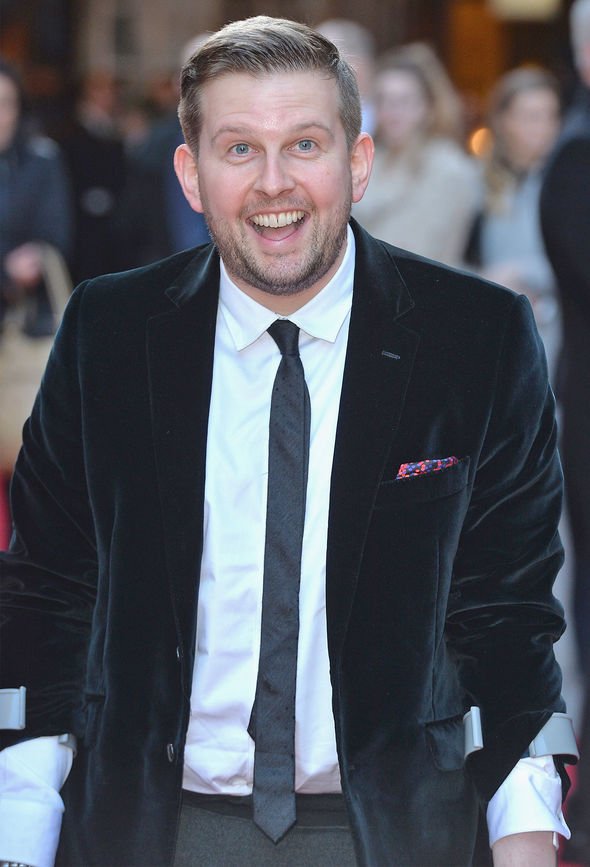 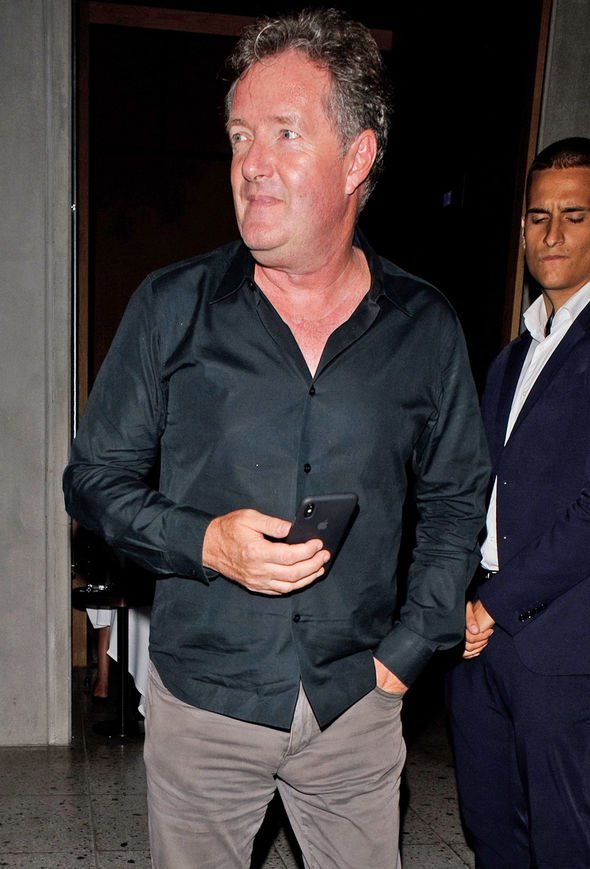 The pair regularly clash when it comes to their views, especially when politics is involved.

Last month, however, Piers Morgan questioned a “disturbing development” in his feud with Gary Lineker when the latter revealed he was actually in agreement with the GMB star on something.

The bizarre incident occurred after Piers tweeted that the England cricket team should stick with Joe Root as captain, saying there weren’t “any obvious alternatives”.

“Good grief Jugs – have we finally reached a point of consensus?” Piers marvelled.

“This is a deeply troubling development.”