Piers Morgan tells Truss to ‘get back to work’

Piers Morgan, 57, has made his way over to Buckingham Palace to say farewell to the Queen. The presenter paid tribute to the late ruler, as he branded Queen Elizabeth II our “greatest ever monarch”.

It comes as Queen Elizabeth II will be laid to rest alongside her late husband during a private burial this evening after her state funeral at Westminster Abbey.

Piers himself will be providing coverage of the Queen’s funeral for Fox News alongside Martha McCallum and Ainsley Earhardt.

The TalkTV presenter shared a snap of himself looking sombre in front of Buckingham palace wearing a black suit.

Alongside the photo, he wrote: “Early start at the Palace. 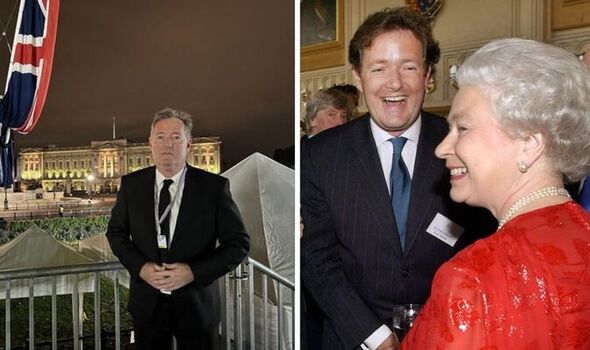 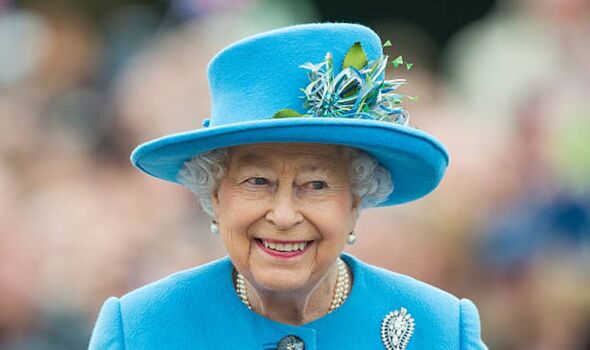 “Going to be a long, historic and incredibly moving day as we say goodbye to our greatest ever Monarch. #QueenFuneral.”

Mourners took to the comments to share their thoughts and wish Piers well.

@Kaleidoscopec17 wrote: “Today, they bury her Majesty Queen Elizabeth II after 70 years of self sacrificing service, to the world.

“All while being a wonderful wife and mother. You were, are and always will represent the best of mankind. 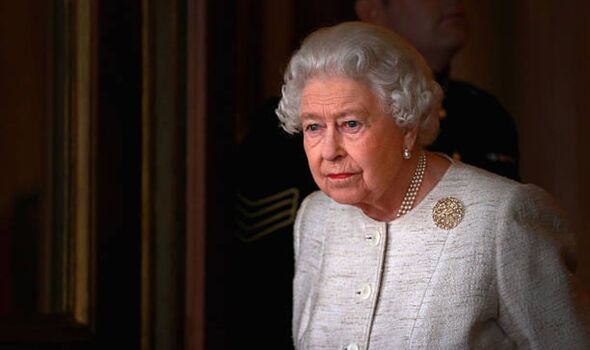 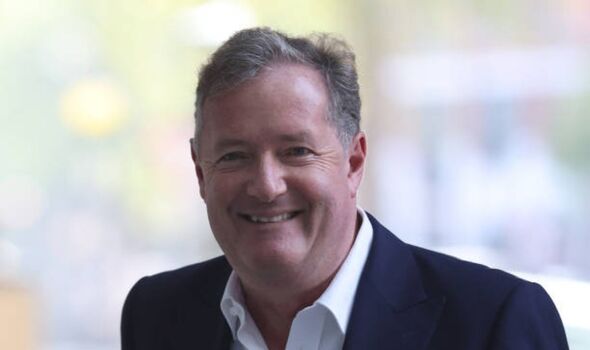 “God bless the Queen from one legend to another.”

“Your modest and humble approach will respectfully inform our American friends of the magnitude of today’s ceremony.

“You will be America’s Huw Edwards.”

Piers has been extremely vocal following the death of Her Majesty the Queen, speaking up in defence of her against trolls in the wake of her death.

Yesterday, the presenter hit out against “heartless” Celtic football fans who had hoisted an anti-monarchy banner during a game.

Supporters hijacked the minute’s applause for Queen Elizabeth II after she died on September 8.

Chants of “if you hate the Royal Family, clap your hands” rang around the stadium over the applause.

A banner with the same message was held up, which prompted Sky Sports to apologise to viewers.

“Apologies if you were offended by anything you might have heard,” commentator Ian Crocker said.

“Most people showed respect, some did not.”

Piers wrote of the event: “Magnificent applause at Brentford/Arsenal on 70th minute for the Queen, and stirring spontaneous singing of National Anthem.

“What a contrast to the heartless Celtic fans that chose to mock & taunt a 96yr-old woman who loved Scotland so much.”