Good Morning Britain host Piers Morgan, 54, has been married to Celia Walden, 43, since 2010. Today, his pal Emily Maitlis, 49, said she knows what the presenter’s wife really thinks about him and insisted it wasn’t appropriate to say aloud.

I know exactly what she thinks of him. And it’s quite funny.

Speaking to Chris Evans today, she said: “I know Celia quite well, and I know exactly what she thinks of him. And it’s quite funny.

“I mean, I wouldn’t put that in print in an interview, but yeah, it’s very funny.”

She added: “He says something like, ‘Oh, she gets really annoyed with me because I leave the print in the newspaper print all over on my fingertips,’ or something. 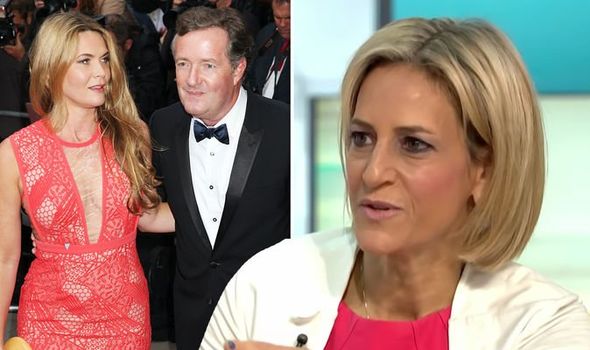 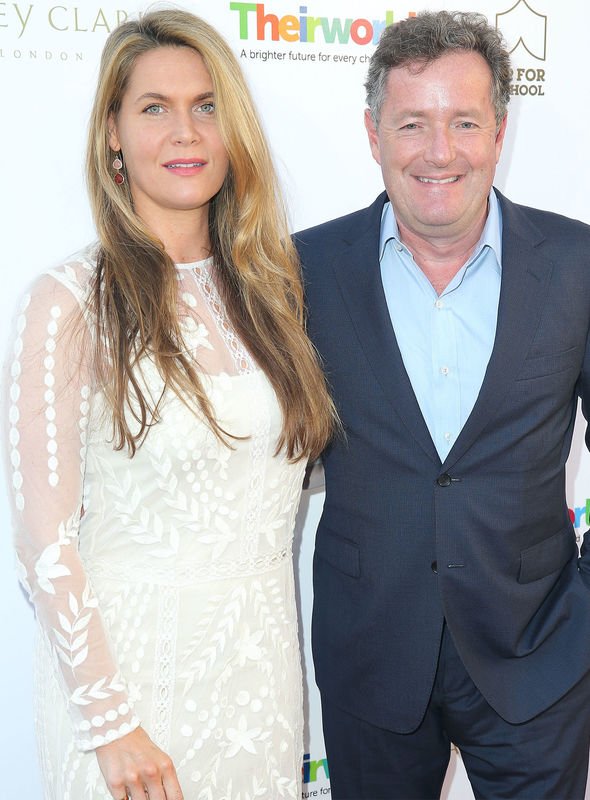 The BBC journalist was also asked if Piers really does have thick skin like he insists he does.

She added: “I don’t think, Piers, is an enigma at all. I think he basically, you know, amazingly does what he says on the tin, sort of thing.

“He just blurts it all out. But what I’m always interested in is whether somebody who seems to have… a thick skin. Are they really like that?”

The presenter went on to say that she found some of the topics he expresses his opinion on “addictive” to acknowledge. 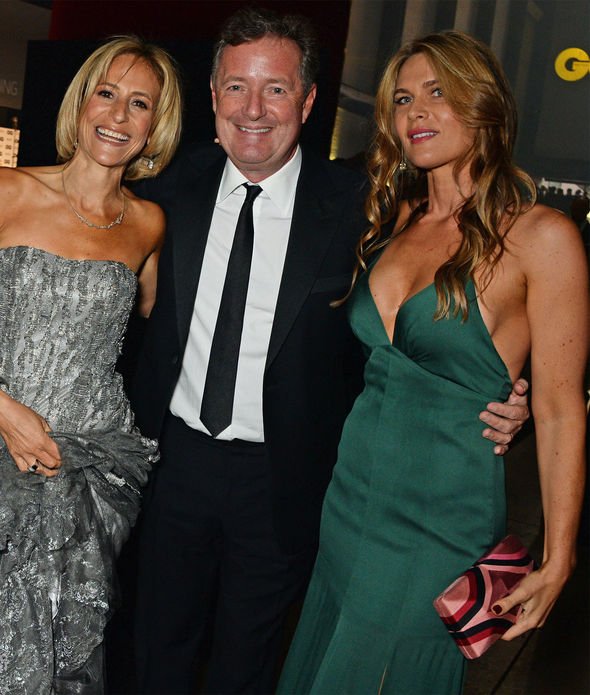 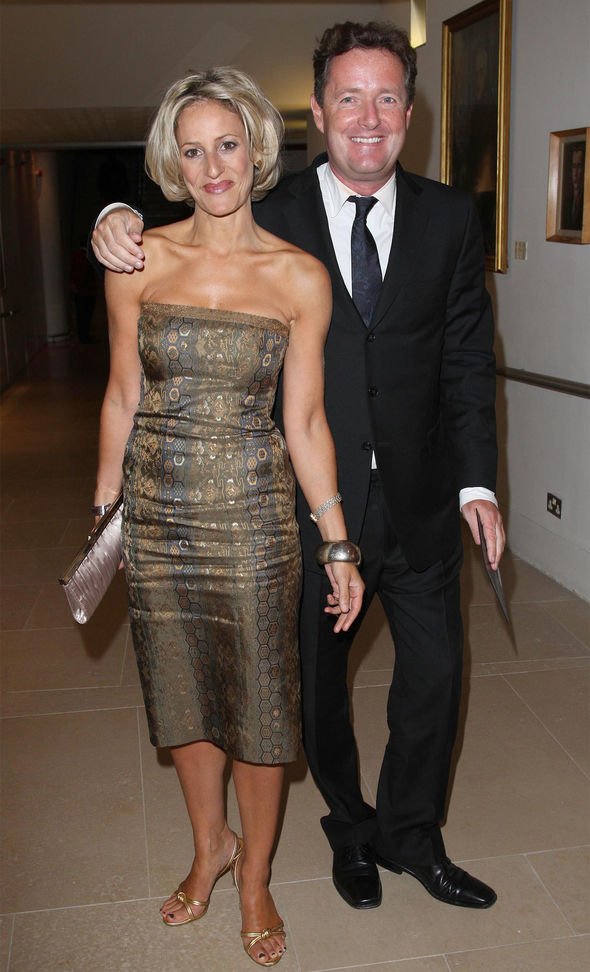 “He does it in a slightly kind of addictive way, doesn’t he?” she chimed.

“About things like sausage rolls that really no one cares about. And I think that’s interesting.

“Is there a moment where you just think, why did I do that? I was having a perfectly nice day,” she added.

“I could have just gone for coffee and a walk with the dog.”

Earlier this year, Celia spoke out about being married to the controversial journalist.

The mother-of-one joked that Piers has aged her throughout their nine-year marriage.

Speaking on Lorraine as she trialed Victoria Beckham’s LED mask, she said: “As anyone who hits 40 knows that’s when life really starts showing up on your face and when you’re married to Piers Morgan there’s a particularly high risk of PPA.

“That’s premature Piers related ageing. There’s a lot of laughing going on but also a lot of frowning.”

She added: ”While I’m married to Piers Morgan and waking up at 3am, it’s no surprise I suffer from Piers related ageing.

“While VB [Victoria] is, of course, married to David Beckham.”

Piers and Celia share eight-year-old daughter Elise, while he also has three sons with his ex-wife Marion Shalloe.

Good Morning Britain continues tomorrow at 6am on ITV.