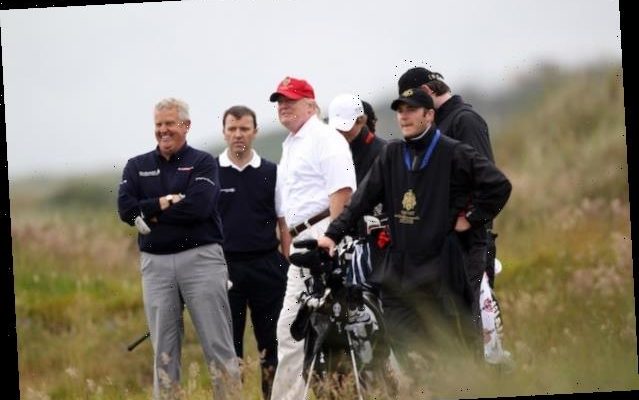 “Conducting the PGA championship at Trump Bedminster would be detrimental to the PG of America brand,” org president says 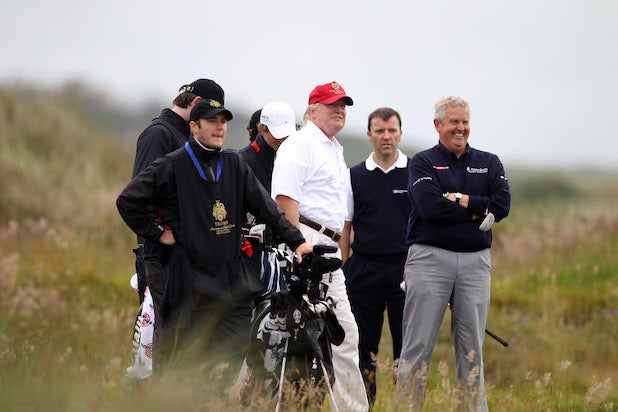 The Professional Golfers’ Association announced Sunday that the 2022 championship will no longer be held at outgoing president Donald Trump’s Bedminster golf course. The PGA is the latest organization to distance from Trump following Wednesday’s deadly Capitol riot.

It was not immediately clear if a new venue had been selected.

“It’s become clear that conducting the PGA championship at Trump Bedminster would be detrimental to the PG of America brand, and would put at risk the PGA’s ability to deliver on many programs and sustain the longevity of our mission,” Jim Richerson, the organization’s president, said in a video statement Sunday night.

He went on, “Our board has thus made the decision to exercise our right to terminate the contract to hold the 2022 PGA championship at Trump Bedminster. It was a decision made to ensure that PG of America and the PGA professionals can continue to lead and grow our great game for decades to come.”

A representative for the Trump Organization did not immediately return a request for comment.