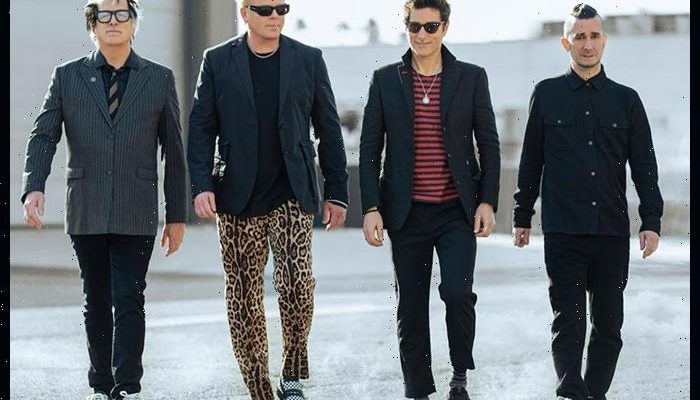 PETA has urged The Offspring to immediately pull the group’s music video for “We Never Have Sex Anymore” because of its “egregious exploitation of chimpanzees.”

In the video, two chimpanzees are dressed up and forced onto chaotic sets, including a set that looks like a strip club, where one is depicted drinking, tipping dancers, and swinging on a pole under bright lights, PETA said.

“Every minute your video remains online, it risks legitimizing a cruel industry, propping up the exotic-‘pet’ trade, and reversing years of animal advocacy work that has nearly ended the use of chimpanzees in Hollywood,” PETA Animals in Film and Television Senior Manager Lauren Thomasson said in a letter sent to The Offspring lead singer Dexter Holland.

PETA argues that the repercussions of the music video could be disastrous. Not only does it normalize the disrespect and exploitation of highly intelligent, sensitive primates, it may also increase the black-market demand for endangered great apes as “pets,” which is one of the main forces driving them toward extinction, the letter says.