Now this pairing is out of left field!

If you asked us who the next hot celeb couple would be, Selena Gomez and Chris Evans’s names would definitely come up… but together? It wouldn’t be our first thought, but some fans have started speculating a romance — or SOMETHING — brewing between the two based on some very telling social media evidence.

Yes, eagle-eyed fans have spotted that Captain America began following Selener on Instagram. Now, in fairness, she is one of the top five most-followed people on the app. But it is sort of significant considering he only follows 162 people. (Evans is not one of the 201 accounts that the Rare Beauty founder follows, for the record.)

The evidence is thin, but there’s one more aspect to the story that has fans raising their eyebrows: back in 2015, the Disney Channel alum named him as her “number one Hollywood crush” on an episode of Watch What Happens Live. She admitted:

Hmm… maybe this social media activity is the start of a love story, after all!

There are certainly other possibilities for the “follow” besides romance. They could be working on an acting project together. The Marvel star is also very politically engaged as the co-founder of A Starting Point (a “video-based civic engagement platform”), and Selena has become way more involved in politics and activism over the past few years, so maybe he just wants to keep up with her work on that front. Or maybe he’s a big fan of her music. Who knows!

What we do know is that the 40-year-old has definitely gotten his flirt on in the DMs before… case in point, his back-and-forth with Lizzo. Hell, those two have a whole fake baby bit going on. So maybe the fans aren’t so crazy for being hopeful about a Chris/Selena relationship.

And make no mistake, fingers are definitely being crossed for this rumor to pan out. Over on Twitter, the stans reacted to the (possible) news with all-caps enthusiasm:

“YALL SELENA GOMEZ AND CHRIS EVANS ARE RUMOURED TO BE DATING!!!! THAT’S A HOT COUPLE RIGHT THERE!!”

“LISTEN IF THE RUMORS ABOUT SELENA GOMEZ DATING WITH CHRIS EVANS IS A REAL THING, THEY’LL BE THE MOST ATTRACTIVE COUPLE EVER. I KNOW THAT THEY’LL BE GOOD FOR EACH OTHER. I CAN FEEL IT.”

Hey, we can’t disagree with them! But what do U think, Perezcious readers? Is this romance the real deal? Or have the fans blown a mere “follow” way out of proportion? Let us know your thoughts in the comments (below)! 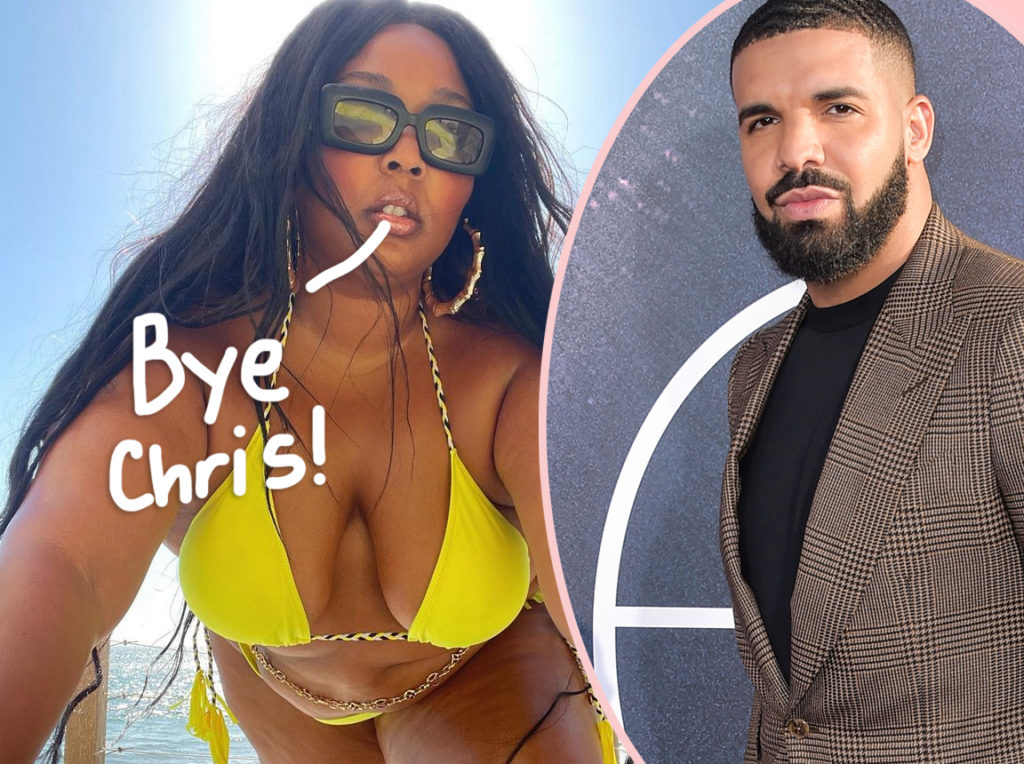 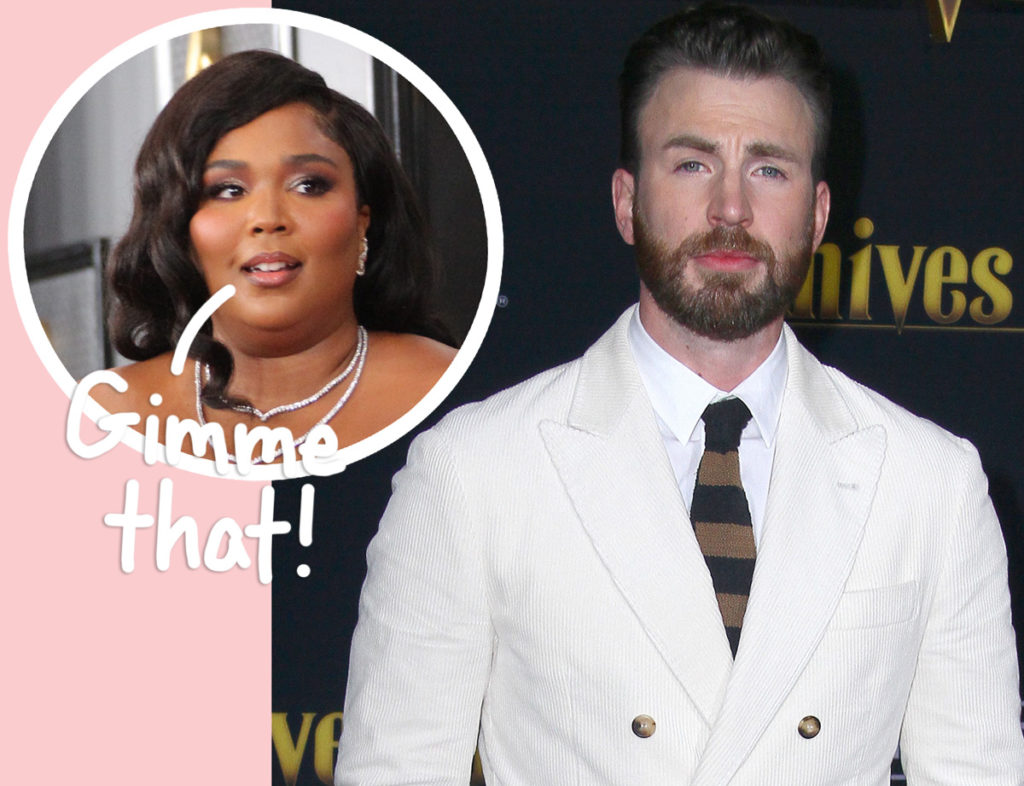 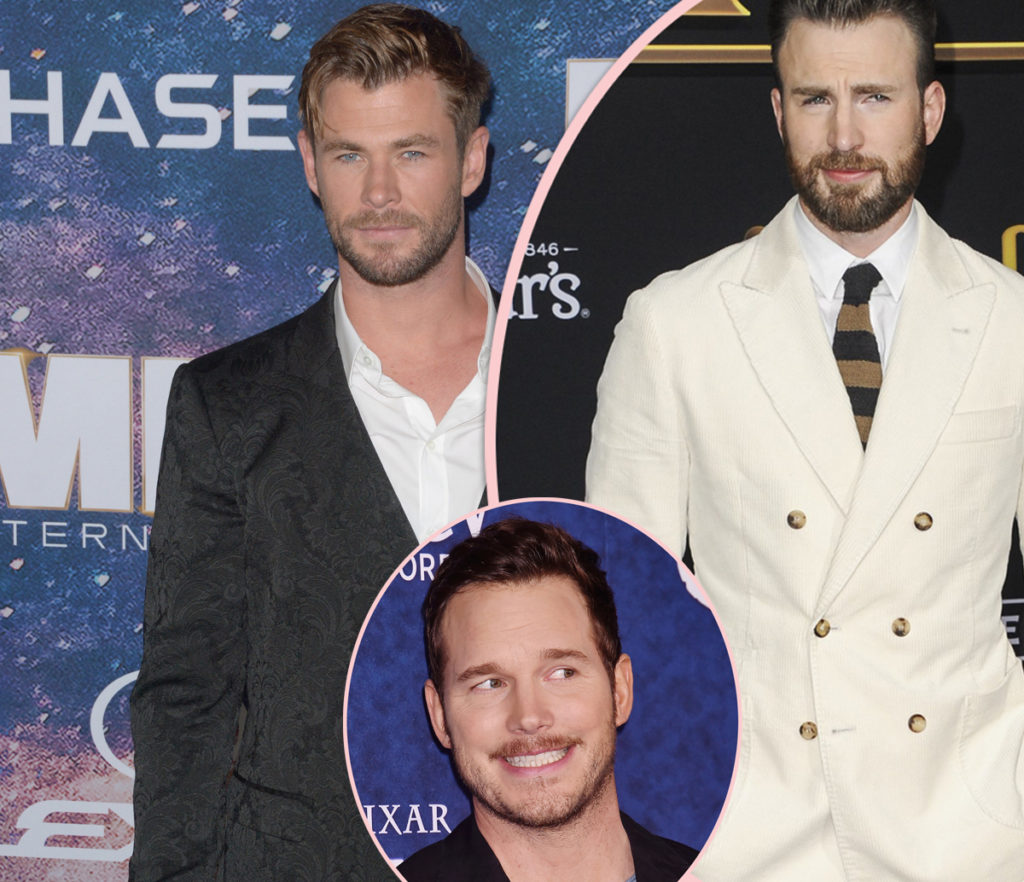