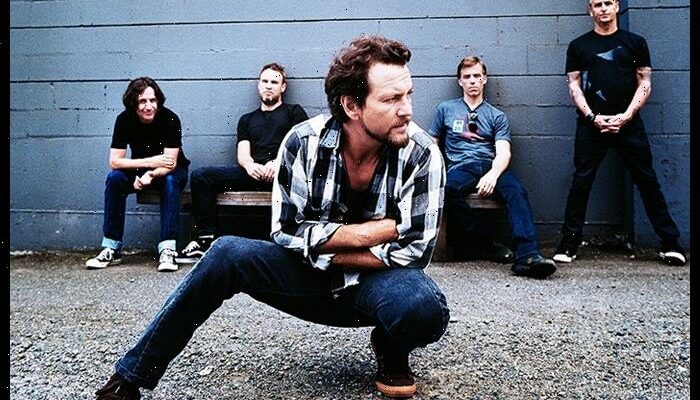 “Chaise Longue” was the debut single by the English rock duo, which dropped on June 15, 2021 through Domino Recording Company, as the lead single from their eponymous debut album. The song went viral in 2021, having garnered millions of streams and video views.

Pearl Jam’s show was part of their current North American tour in support of their 11th studio album, 2020’s Gigaton.

The band incorporated “Chaise Longue” into their performance of their own 1993 single “Daughter.”

During the show, Pearl Jam also covered Prince‘s “Purple Rain,” with frontman Eddie Vedder wearing a sparkling jacket he said had been left in the dressing room by Harry Styles.