Paul Walker‘s supped-up Toyota Supra that he drove in “The Fast and the Furious” has gone to one super-charged fan … who snagged the fast whip at an auction for $550k.

The 1994 car was auctioned off in Las Vegas this weekend … and the winning bid came from a phone bidder for Brian O’Conner’s original 10-second car. The Supra’s auction had been one of the most anticipated ones in recent memory.

‘F&F’ fans know this car all too well — it’s the one he fixed up before smoking a Ferrari while racing down PCH in Malibu. 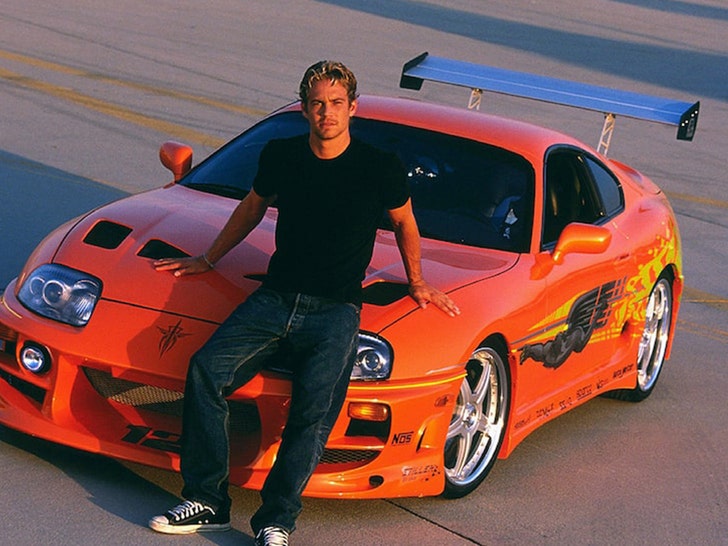 The car was also featured in the second installment … 2003’s “2 Fast 2 Furious.” The new owner will get all the extensive documentation of the car’s origin plus a certificate of authenticity. BTW, the car was built at The Shark Shop in El Segundo, CA.

Under the hood, the Supra’s got what’s billed as “perhaps the most renowned engine to ever come from Japan” — the 2JZ-GTE. Remember … Dominic Toretto’s crew guy, Jesse, famously said in the first installment “2JZ engine … this will decimate all.”

As we reported … the late actor’s baby brother, Cody Walker, wouldn’t even venture to guess what this car would go for at auction … but he knew it would rake in some serious cash. And, he was right.

He also told us he thinks Paul would have thought the auction itself for a car like this is kind of hilarious. 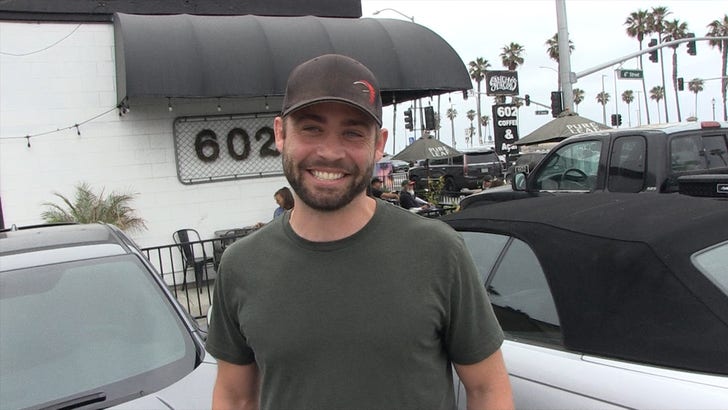 Cody was in middle school when the OG ‘F&F’ film came out … and he said folks stop him all the time to tell him his bro is what got them into loving fast cars. There’s a legion of ‘F&F’ fans that have grown exponentially thanks to the enormous success of the franchise.

Clearly … who drops half a mil for a Toyota?!