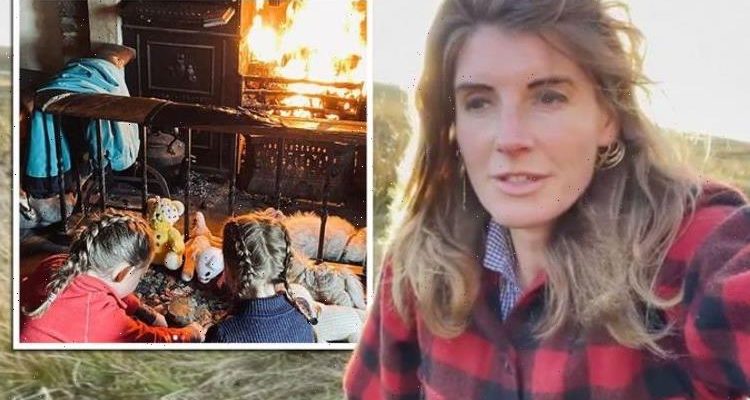 Our Yorkshire Farm’s Amanda Owen gave birth to her youngest child Nancy, now three, en route to the hospital. The mum-of-nine said it was a “very different” experience to her daughter Clemmy’s birth two years prior.

The 46-year-old shepherdess has become quite the birthing expert after delivering nine children into the world.

So much so, that she gave birth to her eighth at home on her own in front of the fireplace.

She later described the birth as “so easy”.

The Channel 5 star, who is currently assisting her flock of sheep as they give birth during lambing season, clearly takes it all in her stride and had hoped for another home birth with the newest member of the family. 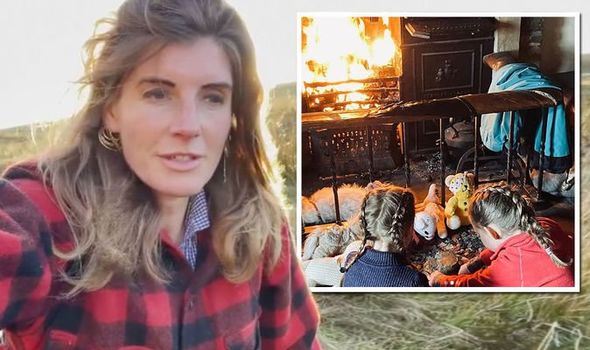 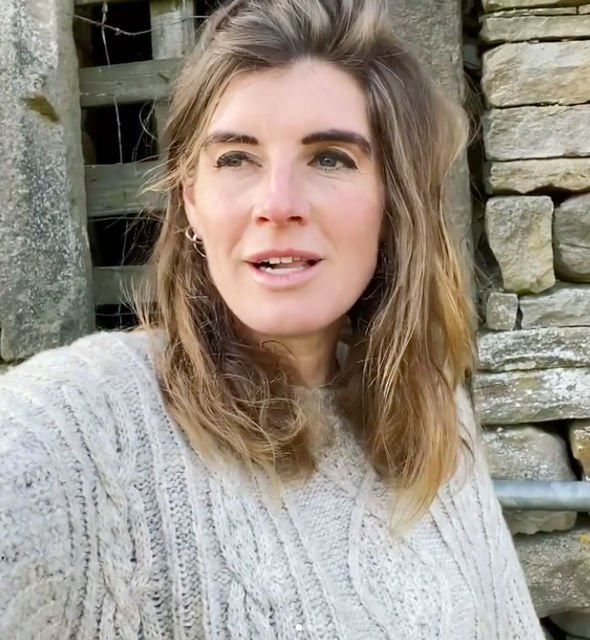 When asked if her most recent birth was a similar experience to her previous one, she immediately said: “No.”

“With Nancy it was very different.

“She came sooner than Clemmy, and there was a lot of blood,” she told The Sunday Express, before continuing. 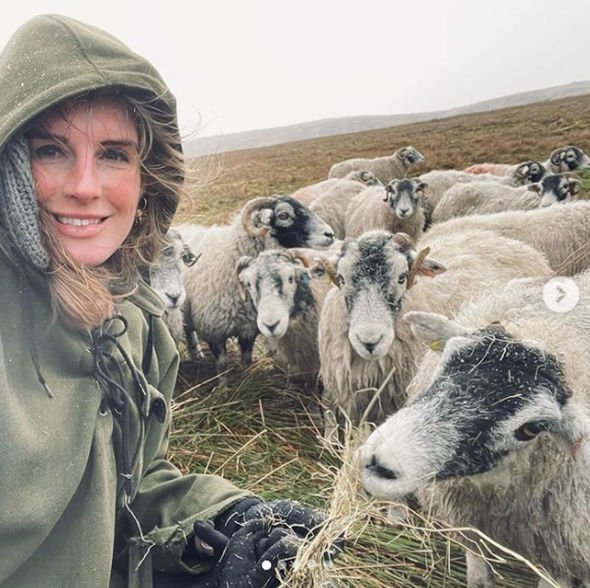 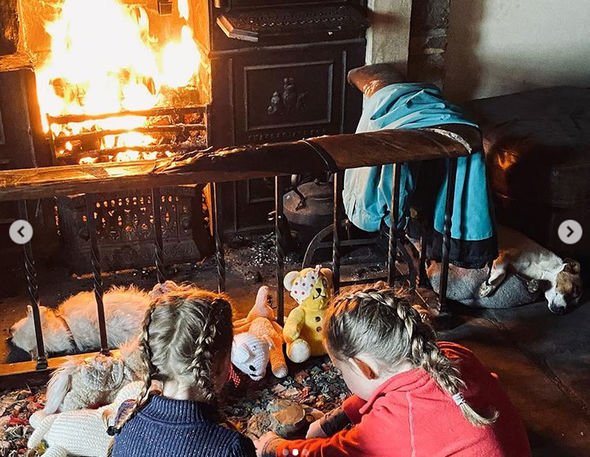 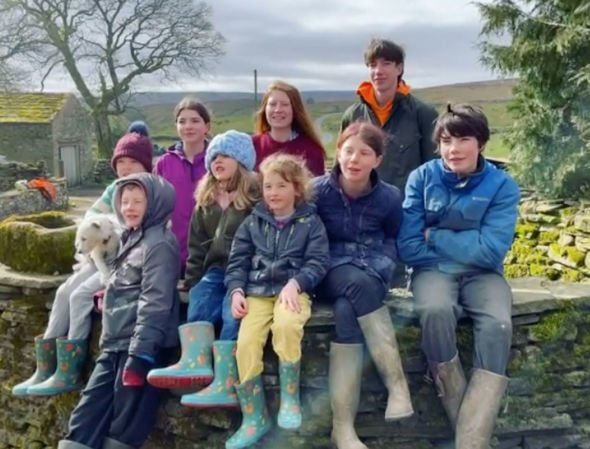 “In an ideal world I’d have loved to do it on my own again, it was so easy with Clemmy.

“We went to the hospital and I ended up giving birth en route – again,” she said.

Six of her nine children have been born on the roadside.

This is mainly because the family’s farm in Ravenseat is 69 miles away from the nearest hospital in Middlesbrough.

Instead of travelling the long distance while in the throes of labour, Amanda decided that her eighth birth would be somewhat different.

During an appearance on This Morning, she discussed the birth.

“I put the kettle on, stoked up the fire and basically had her in front of the fire with just a terrier as a birthing partner, which is perfect,” she said.

After witnessing seven births, her husband was not present for the home delivery.

“The point of the matter is he had been at seven births previously and we spend our whole lives dealing with birthing things, so it wasn’t exactly something that I was particularly bothered about.

“I did it myself and I’m very happy and pleased that I did,” she proudly added.

Clemmy, now five, recently started school, while her eldest daughter has headed off to university.